A Walk in The Park

On our Headingley Campus, some of us take lunchtime walks in Churchwood and Queenswood, venturing that little bit further onto West Park Fields or into Beckett Park. Among the dog walkers and the echo of trains in the valley below, backgrounded by the rumble of perpetual traffic like a far-off sea. 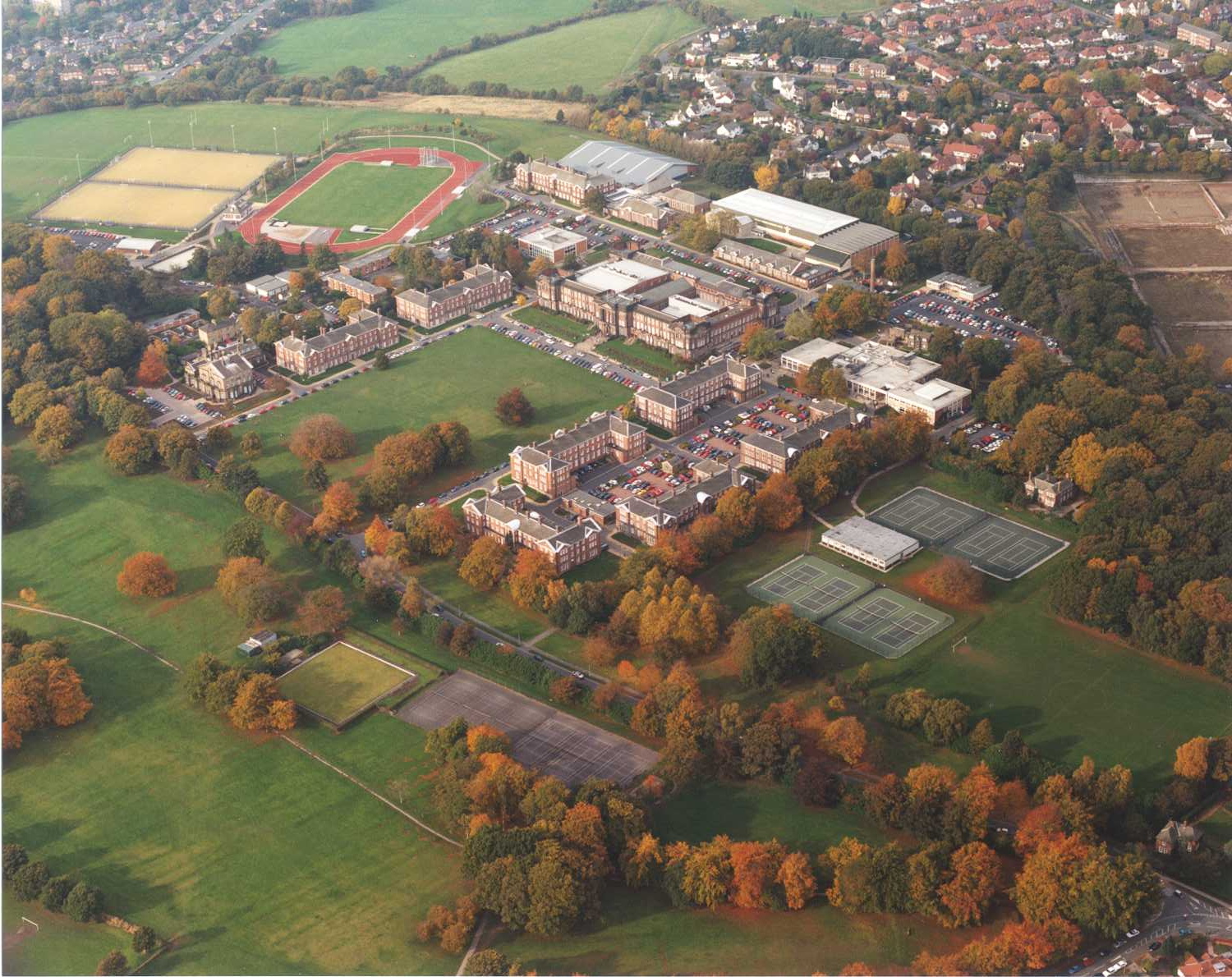 Many may not know that until the beginning of the twentieth century this was all park and farmland associated with Kirkstall Grange, the mansion we know today as The Grange. Over the last century housing, light industry and educational institutions have laid down a kind of sediment, masking the old uses and aspect of the land. Reminiscent of the sedimentary deposits laid down by ancient oceans forming rich rock layers of Lower Pennine coal measures and Millstone Grit, the foundations of what we see today. Beneath this urban sediment lie traces of a long agricultural life, old roads cut into the soft landscape, abandoned stone gate posts, ghostly marks on the ground denoting former boundaries and crop markings. It is very easy to forget that for hundreds of years much of the land we now label by street name and postcode once bore older names. Agricultural labourers, Farmers and Landowners relied on field names, the most local of labels. Some were prosaic and informational others fanciful and mysterious, at least to our ears.

Much of the land now occupied by Headingley Campus was called The Park, at least from 1766 onwards. Carnegie playing fields were once known as High Cockshott Hill and High Field, cockshot is a clue to the practice of woodcock hunting that took place in former centuries. Beyond these fields lies Huckleback Hill, this name may allude to the profile of the hill as seen from the Spen Lane area. Of course, much of this landscape has been radically altered to accommodate the football pitches and athletics track. On the other side of Campus, the walk or drive down Churchwood Avenue crosses the fields of Ox Moor, High and Low Rushy Pasture. It is difficult to imagine now the fields of oats, barley and peas that once grew on this hillside as we make our way home.