Guest blogger Professor Gavin Butt, Attenborough Chair in Drama, Theatre and Performance at the University of Sussex, writes about his project dealing with the relationship of Leeds arts schools and bands – Keith Rowntree. 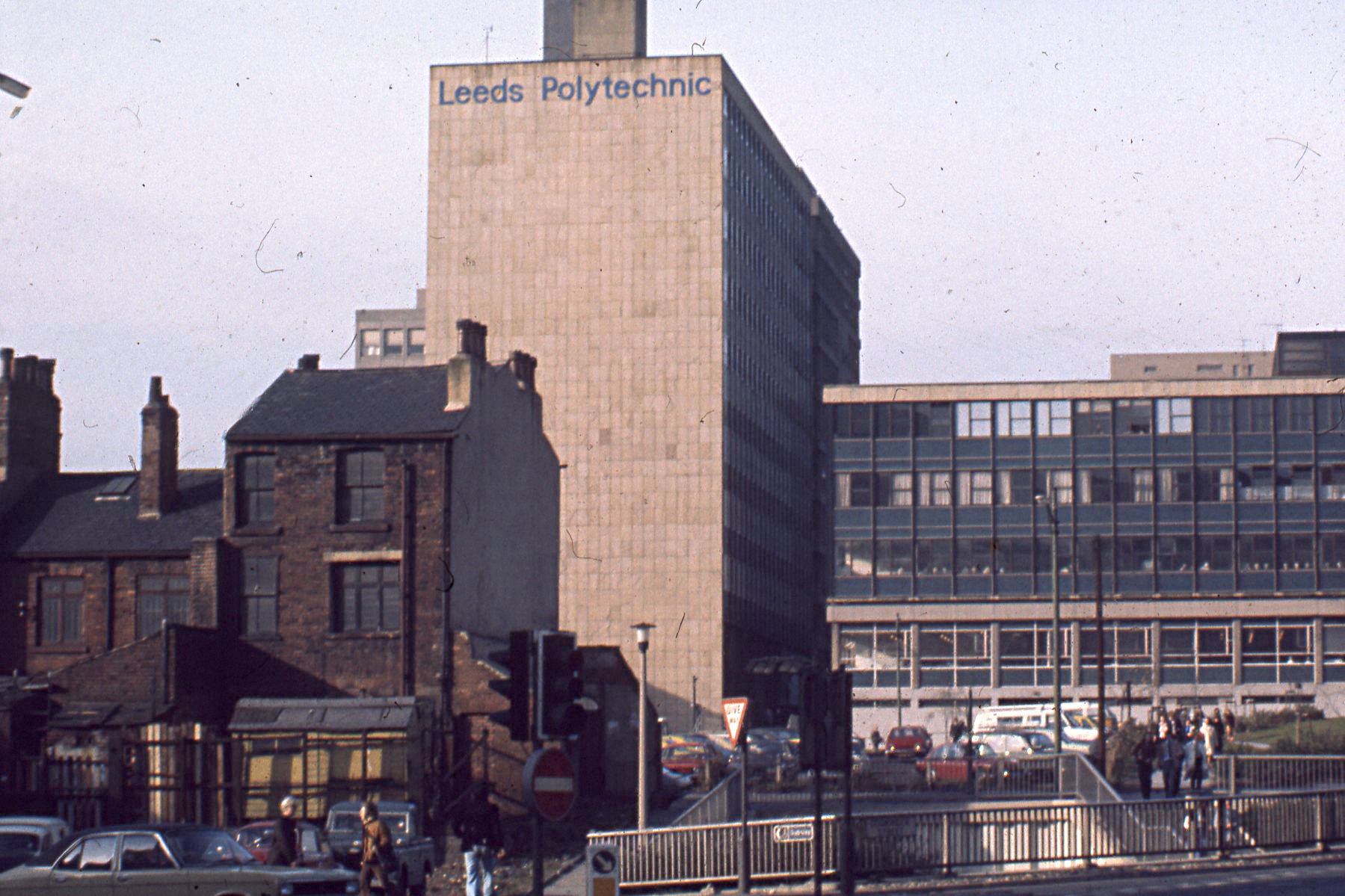 Leeds, in comparison to other UK cities, has been typically overlooked by academic scholars focusing on subjects as diverse as avant-garde art, experimental performance and popular music. Manchester, London, Sheffield, Edinburgh, and Liverpool have all garnered more attention. The book I’m currently writing seeks to rectify this oversight by focusing upon the Leeds art school scene in the 1970s and early 1980s, and particularly upon the numerous bands that came out of Leeds Polytechnic and the University of Leeds. It explores the impact of pedagogies of performance art, and of radical theory, on the irreverent and activist arts that came out of these two institutions, and looks at why it was so important for creatives to band together to produce experimental arts at this time.

Speaking to people who were young artists then, it is clear, however, that the city itself was formative for the development of Leeds art and music, if not more than what they were taught in the academy. The architectural fabric of the city telegraphed meanings to young artists beyond its simple physical reality, thereby contributing a powerful psychological and ideological environment in which artists began to understand their place in history. Caught between the crumbling of both “old” and “new” alike – from Victorian slums to the already extant problems of Modernist social housing in the shape of Quarry Hill flats and Hunslet Grange – artists faced a problem with the very idea of progressiveness. If old and new were already somehow falling down, discredited, then where were artists to go to pick up a sense of creative direction?

This photograph from Leeds Beckett Archive and Special Collections shows the modernist Polytechnic building cheek-by-jowl with sooted and crumbling Victorian terraces in the city centre. It is a fascinating image that offers us a tantalising window on to this mindset, caught between such dramatically distinct edifices at a time of economic depression and uncertainty. Whilst the Polytechnic buildings were not falling down, the question was whether or not the new technical, advanced society envisaged by them in early 1970s was all it was cracked up to be.