From Bauhaus to Basic Design

One hundred years ago, in the April 1919 Bauhaus manifesto, the architect Walter Gropius wrote ‘Architects, sculptors, painters—we all must return to craftsmanship!’ 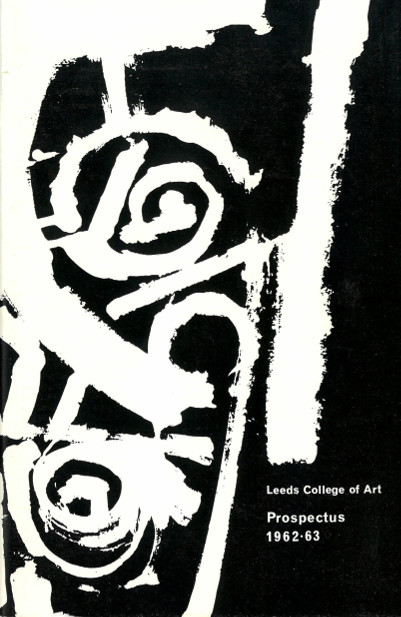 Gropius founded the German art school Staatliches Bauhaus in Weimar. It became an influential style and philosophy in Art and beyond, combining the Arts with Craftsmanship. Bauhaus basic tenet revolved around simplicity and truth to materials. Gropius wanted to get away from the idea of high and low art. He believed that Architecture was equivalent to crafts such as Woodworking; Painting was on a par with Design. He was also interested in the idea of a marriage of art and industry, and the mass production of art and design. His new art school would champion the Painter, Architect and Sculptor reclaiming her craft-based roots – the ‘exalted artisan’.

The rise of National Socialism in Germany led to an increasingly untenable position for the Bauhaus school; the Nazis considered the school a perpetrator of ‘degenerate art’ and in 1933, it closed. Internationalist in outlook, many of its teachers and students fled taking the Bauhaus philosophy to all parts of the World.

Echoes of Bauhaus philosophy can be detected in the way art was taught in Leeds. Harry Thubron collaborated with Victor Pasmore, Tom Hudson and Wendy Pasmore among others developing an art teaching programme called Basic Design that fed on the roots of Bauhaus philosophy. In the 1950s at Leeds College of Art, Thubron ran courses underpinned by the Basic Design philosophy, along with his colleague Maurice de Sausmarez with Herbert Dalwood and Terry Frost, both Gregory Fellows who taught at the College. In his seminal book Basic Design: The Dynamics of Visual Form, de Sausmarez brought much of this into focus. Their approach was to present opportunities to break normal habits and explore solutions not yet conceived by the student in the hope of stimulating a new creative answer to visual problems.