I was recently awarded project funding from the Home Office to work with BAME women in Bradford to find out how democracy works in the local area. 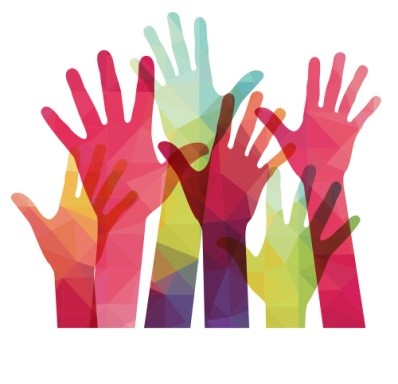 The aim of the project is to promote ‘active citizenship’ by equipping women with the tools so that they have the confidence to take part in the democratic process, know their rights and responsibilities and have their voices heard by politicians. The project has allowed me to put together ‘multilingual workshops’ to connect with a hundred BAME women from diverse backgrounds to promote discussion and debate around civic engagement.

As a School of Education, we pride ourselves on being about ‘more than education’ and this project reaches out to the community, offering BAME women the opportunity to participate fully and confidently as active citizens living in modern Britain. It also sets out to empower BAME women through developing the combination of knowledge, skills, values and motivation to make that difference in the civic life of their communities through both political and non-political processes.

I found this a fascinating prospect but also a challenge as it took me completely out of my comfort zone and involved me in delivering workshops to BAME women from a variety of backgrounds and at varying levels of competency with English, including those that are new to English (NTE). However, I was excited at the opportunity to connect with the women and put my linguistic skills to the test.

From the outset I knew that I had to put myself ‘in their shoes’ to get the feel for how to pitch the workshops. As I thought this through, it was clear that this was more than just transmitting the knowledge as the language and culture played an equally important role in its success. I dug deep to produce the resources needed to connect with an audience as diverse as this. The languages spoken included Urdu, Punjabi, Bengali and Kurdish.

At the recent project launch, the turnout was excellent with 100 BAME women drawn from across Bradford and the surrounding districts. Also present were members from the Home Office, Saatchi, the British Pakistan Foundation, the Mayor of Bradford and Leader of Bradford Council. Greeting the women and talking to them using their first language was an ice breaker that resulted in an instant bond. After the speeches were over the women were keen to participate in the ‘taster workshops’ that I had prepared for them. They engaged brilliantly, the workshops got excellent feedback resulting in large numbers signing up for the remaining workshops that has exceeded the target number. The women are also looking forward to the celebration ceremony and a visit to the House of Lords