Is the Department for Education rushing through the new Reception Baseline Assessment?

The DfE is set to enforce the highly controversial ‘Reception Baseline Assessment’ (RBA) examination for 4-5 year olds this September despite the Coronavirus pandemic. 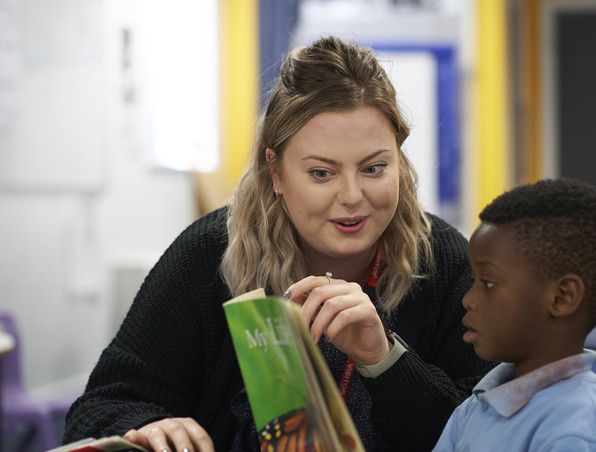 Last week, Secretary of State for Health and Social Care Matt Hancock said during a government briefing (following his swift recovery from the coronavirus) that ‘no test is better than a bad test,’ when being quizzed on the lack of coronavirus tests available for NHS frontline key workers.

Yet, in contradiction to this, the Department for Education (DfE) have decided to go against their own advice, pushing ahead with a new, phenomenally-rushed reception baseline assessment (RBA) exam for Early Years–aged children in their first six weeks at school, beginning this September. This is despite calls from across the sector to delay it by at least a year, in light of learning being incredibly disrupted by school and nursery closures.

The government say that the purpose of the RBA is to provide an on-entry assessment of pupil attainment to be used as a starting point from which a cohort-level progress measure to the end of key stage two (KS2) can be created. It could be argued that this rushed move to begin the RBA in September comes from a position of simply wanting to rank schools based on progress made in seven years-time when the child sitting this test this Autumn reaches their final year at primary school, as opposed to having any real usefulness for each child and their development.

The testing will take place during a child’s first half term in reception and within the first six weeks of joining, regardless of when they have actually joined. According to the UK Government (2020, p9) the test would be marked out of 39, and focused around skills such as ‘early calculation, mathematical language, phonological awareness’ and examining a child’s ‘cognitive domain’ through a series of tasks that will generate a ‘raw score’ for each pupil. This ‘raw score’ will not be made available to schools, and therefore it looks almost certain that the results will not be made available to parents also. Instead the results will be recorded and locked in a national database.

The RBA would entail more of a prescribed examination-type test that is more aligned to standard school testing than the usual Early Years Foundation Stage (EYFS) assessments, which historically have come more from a gentle position of getting to know the children well in each cohort, and these assessed outcomes have been undertaken in a significantly less formal manner.

Adding further confusion to everything, the DfE have said that not all pupils will do the same tests, but no student would be disadvantaged based on whichever test they do. They have added to the assessment framework that all tests will lead to the examining different ‘desired psychometric properties’, language which seems very extreme when we are talking about such young minds.

Many young four and five-year olds, who may have not been in nursery for nearly six months prior to joining school in September due to the pandemic the country is currently facing, will need EYFS staff reassuring them, settling them in and certainly not testing or examining them this September.

The RBA will become a real distraction from time when practitioners should be focussed around nurturing their early development and building strong and trusted relationships with children.

When schools re-open, there will be significant amounts of work to do to get back to ‘normal’ with far more important priorities than implementing another test.

As an Early Years academic, I am dubious about the ethics and methods of testing in schools, whilst accepting schools should be accountable for children’s progress and there must be ways of measuring this.

I strongly believe a schools overwhelming responsibility in the first year of a child’s formal education should be to the child’s wellbeing. Would it be disastrous to delay the RBA for another academic year (or cancel it all together)?