CollectivED Research Associate, Ruth Whiteside shares with us a snapshot of coaching and supervision during the Covid-19 pandemic. 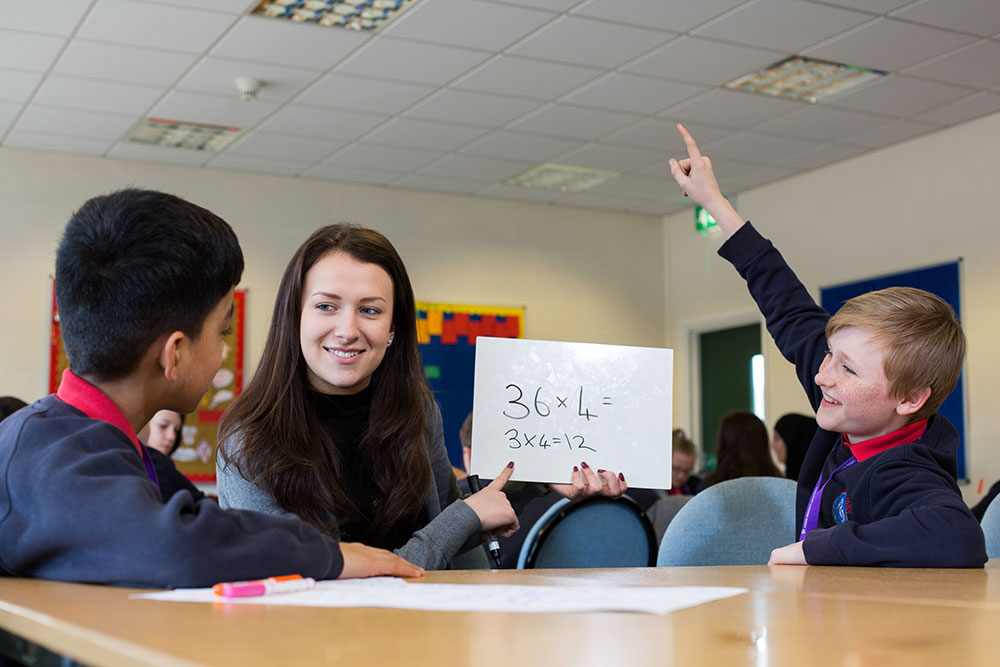 Perhaps a definition or two here might be useful.

Coaching in education, including for school leaders has been an emerging practice over at least two decades.  Coaching has been described as,

“Unlocking people’s potential to maximise their own performance. It is helping them to learn, rather than teaching them.” Whitmore

“Coaching is a method of work-related learning that relies primarily on one-to-one conversations.” de Haan

“The art of facilitating the performance, learning and development of another.” Downey

“Coaching is a human development process…to promote desirable and sustainable change for the benefit of the coachee and….stakeholders.” Cox, Bachirova and Clutterbuck

Supervision for school leaders has been more recently introduced than coaching but draws on the practice from other professions (including
social work).

National Hub for Supervision in Education based at Carnegie School of Education describe the role of supervision in education is ‘focused on providing support/training for teachers and educators whose role involves supporting children and young people with issues affecting their well-being/mental health such stress or anxiety’.

The experience of the pandemic

If we take the definitions of coaching as above, there is always a learning element to the process.  The learning is usually ‘discovered’ within the coaching itself and then actions resolved by the coachee to apply that learning to their context.

Interestingly, when we look at the emerging themes from coaching during the pandemic, we can see that the overarching sense of anxiety felt by leaders both for themselves, their staff and their pupils, is more of a fit for the definition of supervision in education. When responses from both those who were coached, and those who received supervision were compared, we can see that there is a significant overlap between the two.

For instance, when asked about the pressing concerns at this time, the coached senior leaders talked about:

• safeguarding – how could they ensure adequate safeguarding when in lockdown?
• feeling isolated – from their team and their school community
• difficulties with staff – how the staff members were coping, and perceived differences in workload

• support in relation to roles and responsibilities of staff
• dealing with a changed leadership focus on self and staff
• maintaining the focus on working for the children, particularly those who are at risk

Coaches who were interviewed talked at length about their clients’ needs, suggesting that ‘what was already there is now massively amplified’ particularly when it came to safeguarding children. Another coach referred to his clients as dealing with huge levels of anxiety about how they were to lead remotely, whilst maintaining the focus on school improvement.

A common theme emerging from the coach interviews was the opportunity afforded by the pandemic to do things differently. However, whilst some heads were able to think more creatively, others were ‘stuck’. What seemed to be the difference between the two was the level of collaboration and support afforded the head by their senior leadership team, the governing body and the staff. One coach suggested that this was underpinned by clarity of vision, ‘What is your guiding star?’ This same coach referred to the similarities he had found between coaching his clients, and when it veered into supervision, those being:

Another coach talked about the key themes she had found as she coached her clients:

The focus of supervision shows that school leaders were experiencing great instability and were encouraged to find a balance between ‘well-being and feelings of despair and terror’. Others needed an opportunity to talk to an impartial ‘other’ and ‘a space to think and problem-solve’. Managing staff with empathy to allay their anxieties about the situation they found themselves in was noted several times.

What I think is clear from this brief ‘dip’ is that both coaching and supervision at this time fulfilled a similar role for the clients: supporting, giving space and empathy, and strategizing. Is this because of the unprecedented nature of the pandemic, or because there is, indeed, some overlap between the two disciplines of coaching and supervision?

Given the situation, it probably really doesn’t matter if the two disciplines overlap, as the important thing has been to ensure senior leaders felt supported, whatever that looked like. It would be a useful comparison to explore coaching and supervision post-pandemic, to see if there is any overlap then. Certainly, the pandemic has leant itself to working through leaders’ emotional responses, rather than a perhaps simpler focus in coaching on solutions, actions and school improvement.