Hunting For Hearts on Campus

Did you find one of the several hearts hidden on City Campus? 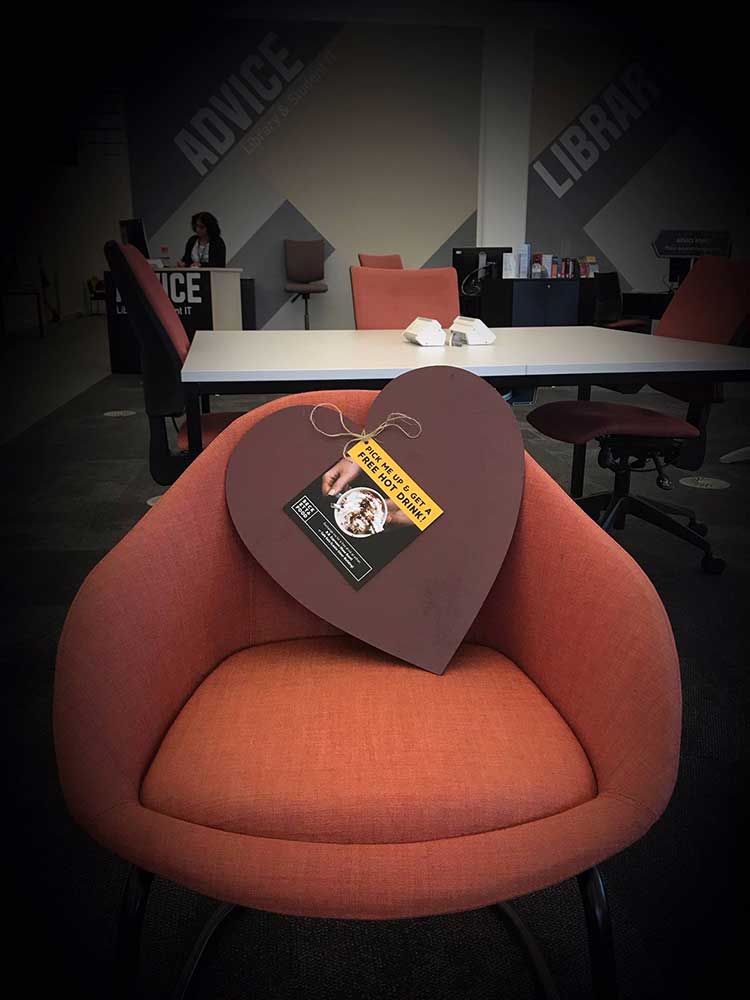 What's better than a freebie? One you weren't expecting!

That's why we hid several large hearts around City Campus to surprise our unsuspecting community with an unexpected freebie!

Each of the hearts had a voucher attached, which you could trade for a free hot drink.

Identify one of the six locations and win a free hot drink!

We're giving you another chance to win - identify the location of one of the hearts and message us your answer on either Facebook, Twitter or Instagram and you could win one of six free hot drinks!

Take a look at the clues we left - can you work out where they were?

If you look carefully at the photos (and in particular the backgrounds!) you might find some important clues which will give you the location! We also left a few extra clues in our Instagram stories!

Within 48 hours all 6 of the hearts made their way back to either R.B Espresso or Gaia Cafe and we loved hearing from people that had found them! 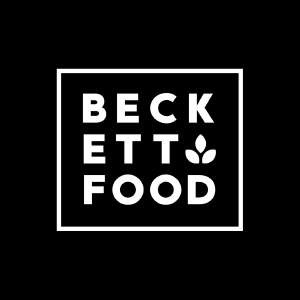 We make delicious fresh food on-site daily, so come in and grab a bite to eat at one of our on-site restaurants.