Coming Out of the Blackout

Parallels can be drawn between the recent loosening of lockdown restrictions and how the blackout imposed on Britian during WWII was lifted. 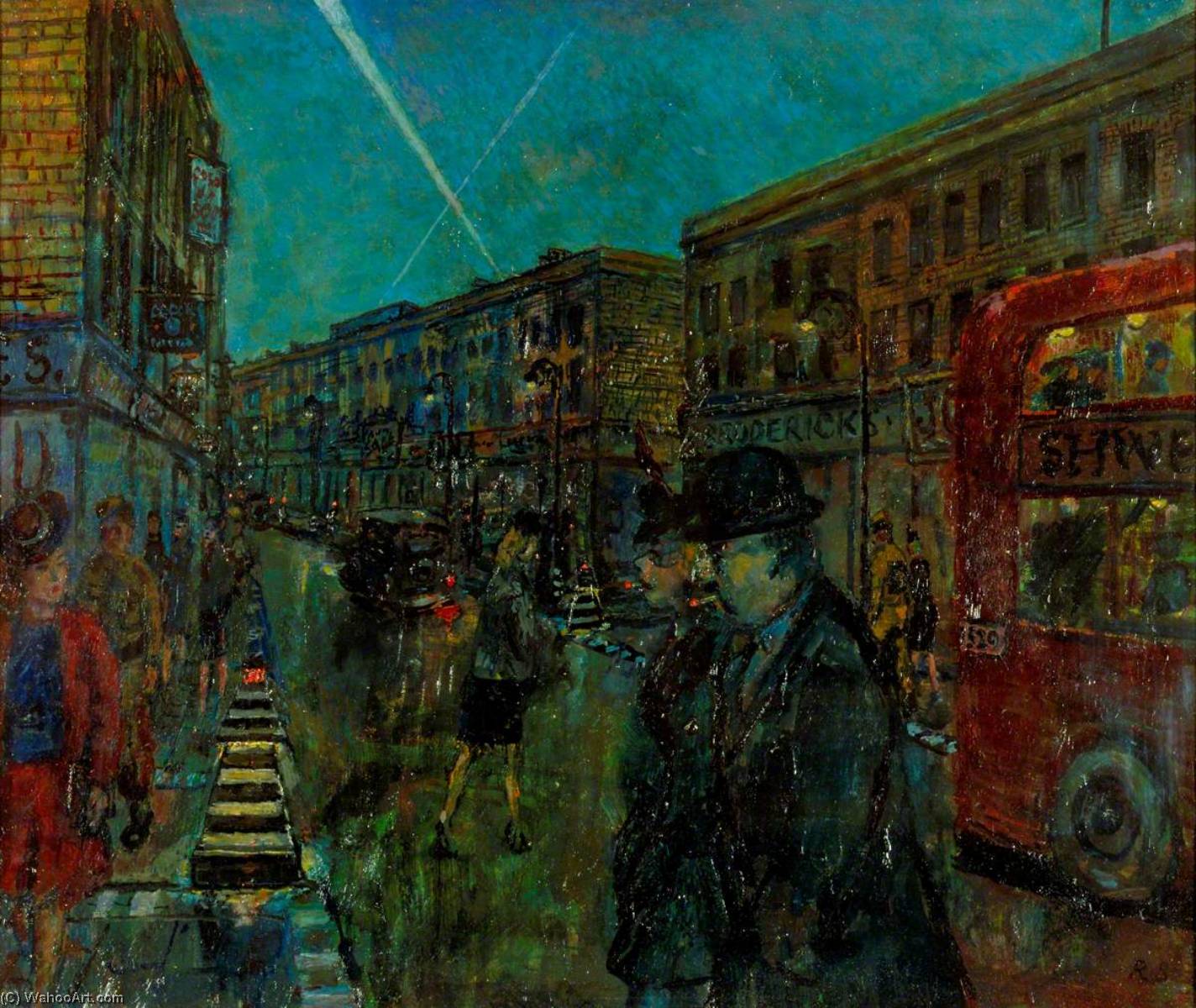 In a statement broadcast on Sunday evening, Boris Johnson sketched out a number of steps for lifting the COVID-19 lockdown. His statement signalled the gradual loosening of restrictions. In the short term, those working in the construction and manufacturing sectors are to be encouraged back to work. In the medium term, more children will be allowed into schools. Longer term, Johnson hinted at the reopening of parts of the hospitality sector. These announcements were punctuated by repeated use of the phrase ‘Stay Alert’, which replaces ‘Stay at Home’ in the latest government communications campaign.

Allied to this change in rhetoric was a notable move away from wartime analogies. Johnson spoke not of a ‘battle’ or ‘fight’ against the disease, and – while praising the ‘incredible bravery’ and ‘self-sacrifice’ of NHS staff and care workers – avoided the term ‘front line’. As recent confusion over VE Day street parties has shown, wartime analogies have not always been helpful in the effort to contain COVID-19. However, as a historian of the Second World War, I maintain that there are lessons to be learned from this period as we look to the next stages of lockdown.

Together with my Cultural Studies and Humanities colleague Dr Shane Ewen and historians from partner institutions, I recently published a paper on the ‘Real Lessons of the Blitz for COVID-19’ for the organisation History & Policy. We concluded that Air Raid Precautions like the blackout provide useful examples, not least because their success rested on an acceptance of collective security.

A LSE study of lockdown behaviour carried out at the end of April found that the belief ‘we are all in it together’ had a greater impact on compliance than either a fear of catching COVID-19 or of breaking the law. It is no coincidence that this phrase was popularised in Britain during the immediate run-up to the Second World War. It was used to refer to a new type of conflict – where civilians would find themselves on the ‘front line’ as a result of aerial bombing.

This was the rationale for the blackout. From 1 September 1939, lighting restrictions required all windows and doors to be covered and external lights to be switched off after nightfall. The aim was to spread the risk of bombing beyond key industrial and urban centres by making it harder for enemy aircraft to identify targets. The restrictions mostly remained in place until 2 May 1945, and, even then, some coastal areas remained subject to the rules well into peacetime.

The blackout is one of the closest analogies to the unprecedented social and physical distancing measures we are now living with. The official historian of Civil Defence argued that it ‘transformed conditions of life more thoroughly than any other single feature of the war’. Thinking of life since 23 March 2020, it is easy to imagine historians of COVID-19 echoing this conclusion.

From Blackout to Dim Out

The blackout was a source of grumbling throughout the war. Unsurprisingly, complaints were most common in winter months. In January 1944, for example, the government’s Home Intelligence division noted that “A number, particularly war workers, feel the black-out is responsible for much depression and illness; some think it could be lifted in their areas; others would welcome at least more star-lighting” (thanks to the hard work of my former colleagues at the University of London, these reports are free to search and read at moidigital.ac.uk).

There were also problems with compliance. By the end of the war, 925,000 people had been prosecuted for lighting offences. Although mostly for minor infringements, this was not an insignificant number for a country with 15 million households. The wartime public – like those commemorating VE Day – were not without their flaws.

However, despite their grumbles and minor rule-breaking, wartime behaviour shows that the public did equate the darkness with safety. We can see this clearly in the events that led to the Bethnal Green Tube shelter disaster in March 1943. The tragedy occurred when a woman carrying a baby slipped at the bottom of the shelter’s entrance staircase, resulting in a crush that claimed the lives of 173 people. It was the single greatest loss of life in Britain during the war. What does this have to do with feeling safe in the dark? Well, an official report on the disaster blamed the deliberate vandalism of entrance lighting. It explained that such vandalism was not uncommon as people were ‘peculiarly sensitive to any display of light in a raid’ and sometimes took matters into their own hands.

As Marc Wiggam’s research has shown, these opinions encouraged the government to act with caution. It recognised that if bombs were to fall after restrictions were lifted, public trust would be damaged regardless of whether the attack was aided by the relaxation or not. As we prepare to move into the next phase of the lockdown, it is instructive to consider what happened when restrictions were loosened.

In September 1944, by which time the threat from piloted aircraft had clearly diminished, a revised set of rules permitted more light in some areas of the country. Home Intelligence reports concluded that the move from black out to ‘dim out’ helped raise spirits, but pointed out that there were ‘Conflicting views as to whether it [was] premature, particularly in coastal areas, or, alternatively, insufficiently widespread or drastic’. It noted that misleading newspaper reports had not helped matters as they had given the impression of a blanket relaxation of restrictions.

In any case, a more detailed survey undertaken by the independent research group Mass Observation found that most people had clung onto their previous habits despite the change. It concluded that ‘The general feeling is that the war isn’t over yet’ and people had become used to the measures. The continuation of such behaviour helps to explain the wide spread comments made about lighting made on VE Day itself.

Wartime Air Raid Precautions epitomised the idea of collective security and were closely allied to the idea that people were ‘all in it together’. Despite frequent grumbles and rule-breaking, the history of the blackout shows that people acted collectively for as long as they felt there was a threat, with the act of ‘blacking out’ becoming an established part of daily routines.

There is a lot of uncertainty about how social and physical distancing rules will fare as the transition from lockdown begins. Looking beyond VE-Day, a deeper understanding of people’s behaviour in the Second World War suggests that – regardless of characteristic transgressions – we will not abandon our lockdown behaviours wholesale. We have not yet reached the light at the end of our tunnel.