Final year BA Music Performance and Production student, Jack Hanks, wanted to help prospective students discover why Leeds Beckett is such a great place to study music. Jack created a ‘Young Minds in Music’ YouTube channel, where he posted videos of his interviews with his student peers, finding out about their love for music, and why they chose to come study at Leeds Beckett University. 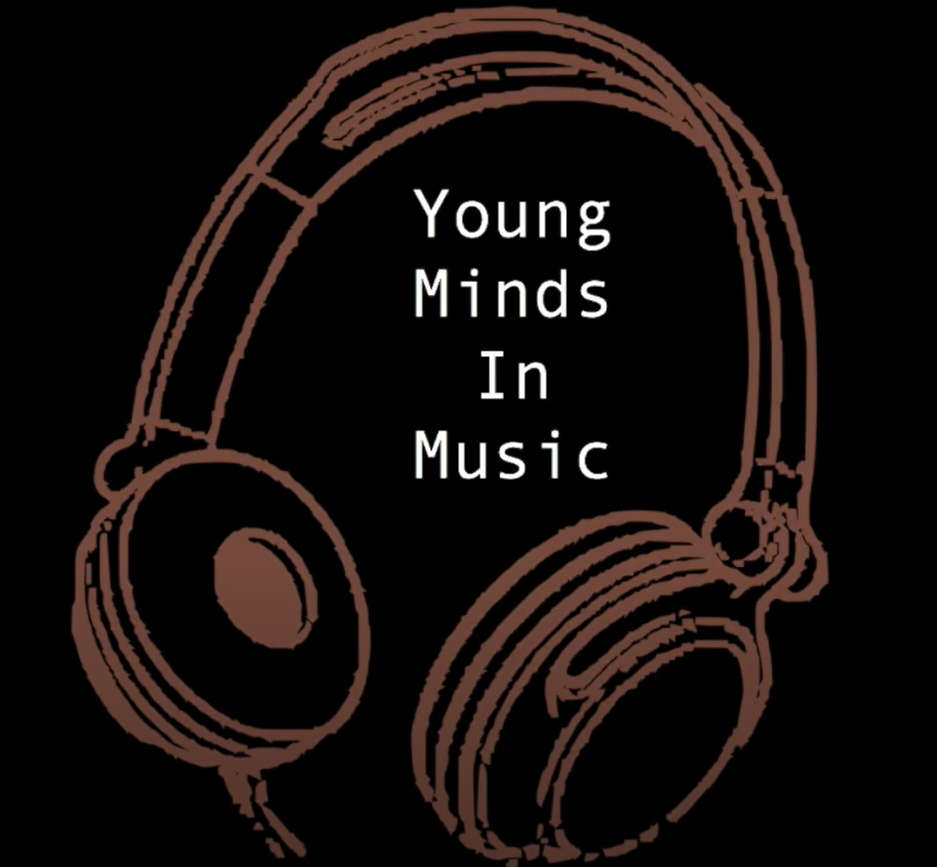 Moving to Leeds from Wakefield himself, Jack says: “Leaving home and making the decision to continue education was one of the hardest choices I had to make. Hopefully the information people could gain from listening to the interviews I did can help them with their decisions about how to best move forward in life.

The first student I interviewed was Ellie Sanctuary. Ellie had a lot of difficulties when deciding what she wanted to study at university and where she wanted to go. By visiting Leeds Beckett on an open day and seeing the facilities available she decided that Leeds was best for her and that she wanted to pursue music. Ellie has however, expressed to me that she wished she would have been able to know more about the course and be able to talk to students in their final year. Ellie feels that ‘Young Minds in Music’ will help future students in this way. After studying at Leeds Beckett, Ellie has grown in her performance skills and overall confidence in herself. She is now a keen producer and has become a better songwriter. Ellie is recording an EP (releasing on the 29th May 2020) for her final project. She has uploaded covers on YouTube (https://www.youtube.com/channel/UCsnoudAtpotV-DHHFV6SuaA) and promoted everything on her Facebook page (https://www.facebook.com/EleanorSMusic). Something she has always wanted to do.

The second interview I conducted was with a third year singer songwriter named Kyra Syrone. Kyra came to university to make herself and family proud. She also felt that it was time for her to become more independent by moving away from home to further her education. She first heard of Leeds Beckett by a recommendation from her college tutor. Kyra felt as though she would be shunned form university because of her lack of knowledge in music theory. She quickly learnt that Leeds Beckett was based around performance, so little former knowledge of the subject would not hold her back.  Now Kyra is in a successful band named ‘MJLK’. The band recently released a song named ‘Midnight Tennis’ (https://soundcloud.com/user-733137325). Kyra also managed to work on her music theory skills with a lovely tutor that taught her in their own time. Kyra passed her theory module with flying colours and uses her skills in this every day.

My third interview was with Becca Parsons. Becca is a third-year student studying BA Music Performance and Production. Becca came to Leeds Beckett because she wanted to further her education in music. She also wanted to move away from her hometown of Sunderland, and she wanted to push herself out of her comfort zone by moving to Leeds. She also felt Leeds was a good place to study as there are many music opportunities here. Similar to a lot of people, Becca suffered from anxiety when she was auditioning at different universities. However, when coming to Leeds Beckett, she did not feel as much pressure and enjoyed the experience. As someone who has gone through the auditioning process at the university, I had the most fun and felt very relaxed because it felt as though I was just practicing with a band. Becca had also met one of the course tutors, Bob Brazill who she got on with and saw would be able to help her during the course. Becca also picked Leeds Beckett because when she was looking at other universities, she saw they were more academic focused. She wanted to study a degree that was more practical base and Leeds Beckett catered to this. Becca is now just finishing off her final project, which is about raising awareness for mental health. She is taking stories from people struggling with mental health and creating beautiful songs out of them, which she will culminate into a EP.

The final student I interviewed was Luka Howe. Luka is an incredible musician from London who has been working on her music career and uploading to her social media for years (https://www.facebook.com/lukahowemusic). Luka came to Leeds Beckett to learn more about the music industry and meet likeminded people. She did her audition for Leeds Beckett at the very last minute, as she was going through clearing, so she missed the official auditioning process. Instead, Luka was asked to submit a video of her performing. Luka said she really enjoyed doing this, as she felt comfortable and got to create the video with her sister. Luka choose to come to Leeds Beckett because it was vital for her to be on a course that included a lot of performance and Leeds Beckett is one of the few universities that offers this. Luka is now finishing her final project, where she is creating an EP named ‘Stranger Than Fiction’, which is coming out to the public on the 28th May.

I think it is important for us as students to share our experiences at university. The number one comment I hear from young people is, “should I go to university?” I think by sharing our experiences, prospective students can get a sense of life here and how it is structured. I also believe it is important for us as students to share our achievements so we can look back and feel proud of the effort we put into our degrees for three years. Young people are often not given much of a voice and I believe that this project will encourage people who are uncertain about university and can show that anyone can apply. I created the ‘Young Minds in Music’ project to help prospective and current students decide how to further their music careers. I think it really helps for young people to see their peers achieving a degree and talking about their personal experience with the course. I am very grateful to those involved in this project as they have potential helped many with their decisions regarding their degrees.”