"Looking back on my time in Costa Rica, I would highly recommend it to anyone of any background or experience as you may be surprised by how much it can benefit your studies as well as motivate you as a person." 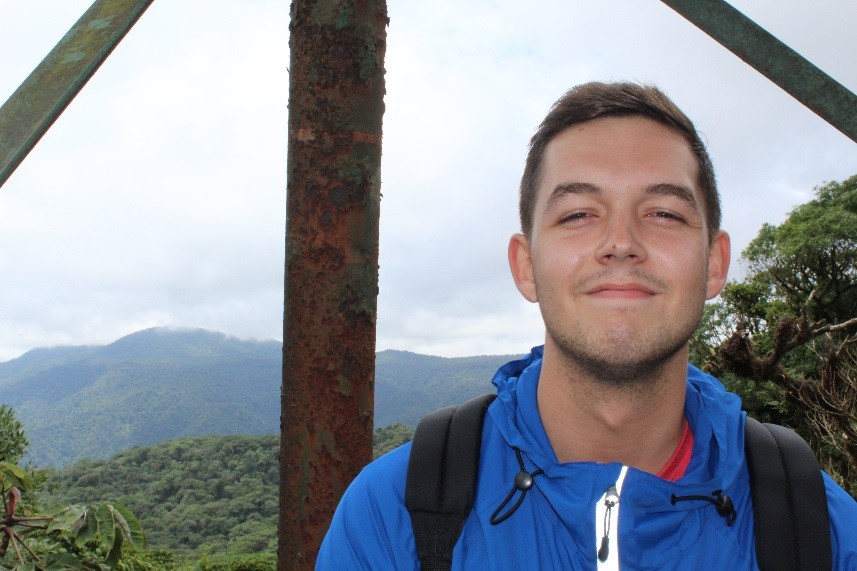 Although it’s a cliché, the time I spent in Costa Rica really was a once in a lifetime opportunity. The friends you make on the trip and the memories you create together will stay with you for all the right reasons. Going on the trip has impacted my studies in many positive ways. By spending several weeks in Costa Rica, I managed to enhance my communication skills. Arriving at the home stays proved a struggle at first, as they didn’t speak English and I spoke very little Spanish, however I used my initiative to recognise that some of the words sounded similar in French, of which I speak a little. I also spent time researching vital phrases in order to communicate with the family as much as possible. For me, the language barrier certainly was the biggest challenge of the trip but it was very fulfilling to be able to overcome this difficulty and feel comfortable with the basics of the language.

Visiting Costa Rica has also provided me with a greater sense of cultural awareness. Being able to experience first-hand how different the culture of Costa Rica is to that of my own has opened my eyes to how different other people live. Experiencing this has given me a greater desire to strive to help those who are less fortunate. As even though Costa Rica is a middle-income country, there is a lot of poverty, particularly in the cities. This has motivated me to become more involved in helping those less fortunate through Leeds Law School, such as the appropriate adult scheme and through the Students Union by researching their volunteering in the local community. Reflecting on this, I have realised how fortunate I am by being able to attend university and still have the opportunity and availability to visit countries such as Costa Rica. Whilst working in the reserve, I was able to communicate and network with one of the guides who worked there. We have since been in touch via social media and his passion for his work has given me a greater desire to do better in my studies by focusing more in my modules.

Even though a significant amount of the work in the reserve was manual labour, such as reforestation and maintaining the paths, the physicality has also benefited my studies in many ways. My commitment and dedication to completing a task showed I was resilient. I also believe that my teamwork skills were enhanced by having to work and co-operate with an unfamiliar group of people. That being said, we all became friends and managed to delegate our strengths amongst the group in order to maximise our productivity.

Looking back on my time in Costa Rica, I would highly recommend it to anyone of any background or experience as you may be surprised by how much it can benefit your studies as well as motivate you as a person. 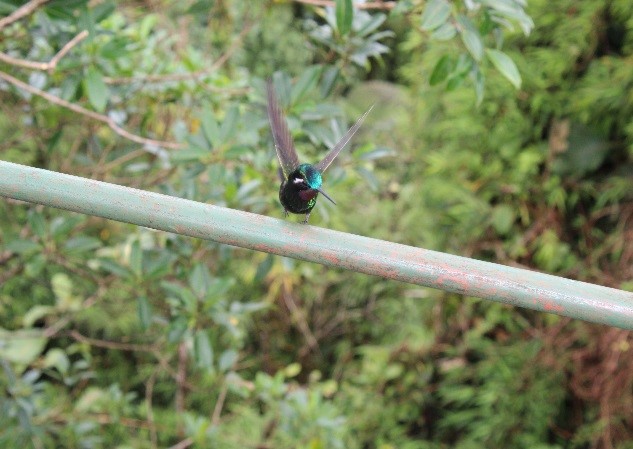 I was excited for my trip even though I’d never volunteered or experienced anything of this nature before. I was slightly worried that I may not form friendships when I arrived whilst meeting the rest of the group. However, having attended the meetings and bonding with the group on the trip itself, it is safe to say that you are very likely to make friends and meet great new people, as well as having the experience of a lifetime. I expected there to be a substantial amount of physical work whilst volunteering but didn’t end up being the case.

During our first week, our main volunteering tasks consisted of carrying rubble in hessian sacks through the rainforest to lay fresh paths along the cloud forest trails. Although at times members of the group became lethargic, the rest of us were always there to boost morale and keep spirits high so that everyone could enjoy the trip as much as possible. 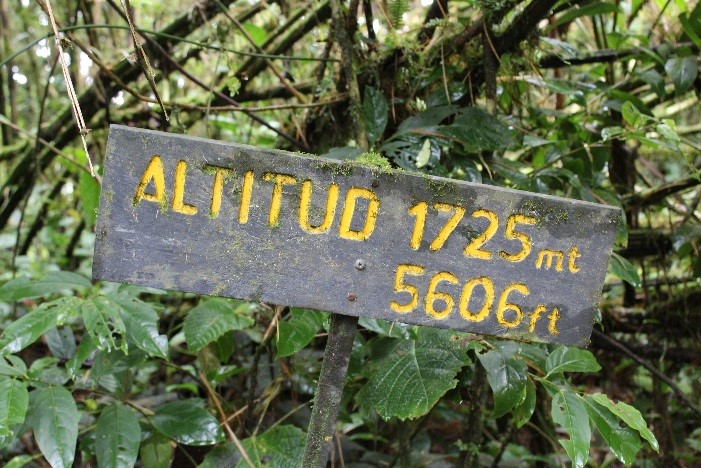 Before we began our second week, we planned a weekend trip to a local spa, which consisted of natural hot springs. It was a great way to relax after a busy week before beginning a new challenge the following Monday.

Throughout our second week, we mainly focused on the social media aspect of the project. I was in the group that had the task of creating a video of the reserve. The video consisted of interviews we gathered from tourists describing what they loved about it, amongst other questions to boost the awareness of the reserve across the globe. Once the video was finished, we took part in a reforestation scheme. As their main source of income, they value their sustainability and ecotourism. It was very fulfilling to plant our own trees as it really felt like we had contributed to their conservational efforts.

A few of us then travelled back to the capital city of San José. It was very interesting and insightful to experience the different culture of the Central American country, and I would highly recommend others to volunteer. The main piece of advice I would give is to expect an unorganised schedule. Costa Rica is known for its laid back, or ‘pura vida’ lifestyle so just go with the flow and enjoy it! 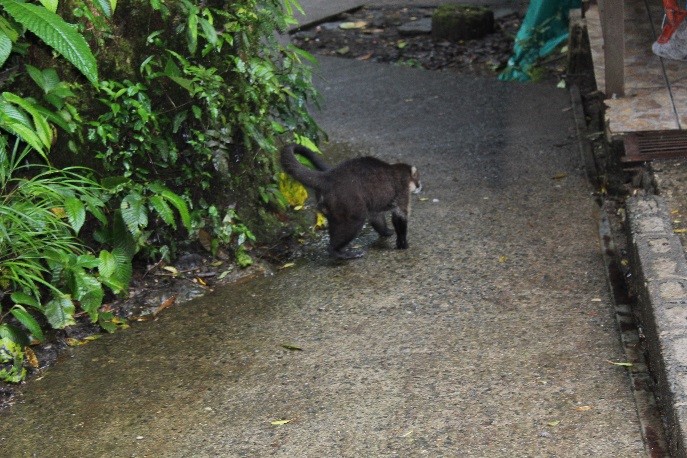