What drains your phone battery? Research identifies which phone elements consume the most energy

Experts at Leeds Beckett have identified what drains your mobile phone battery, and set out a series of guidelines for developers to use phone applications that are more battery-efficient. The research, which was led by the School of Computer, Creative Technologies and Engineering, looked at a number of applications and what impact they had on phone battery consumption.

Professor Colin Pattinson, Dean of the School, and Dr Ah-Lian Kor, Senior Lecturer, completed the research alongside student Vlad Cristea from PERCCOM – a masters programme for computing and sustainable development - who is currently a Windows Phone developer.

Professor Pattinson said: “The purpose of this research paper is to identify which element of mobile phones consumes most of the energy.

“Each operating system has different specifics and developments, from Android, iOS, Windows Phone and Jolla.

“We looked at Windows Phone as, according to research, its popularity will increase greatly in the next few years and due to the significance battery consumption to mobile phone users.

“It is also important to consider this as ICT produces two per cent of the total energy consumption in the world.” 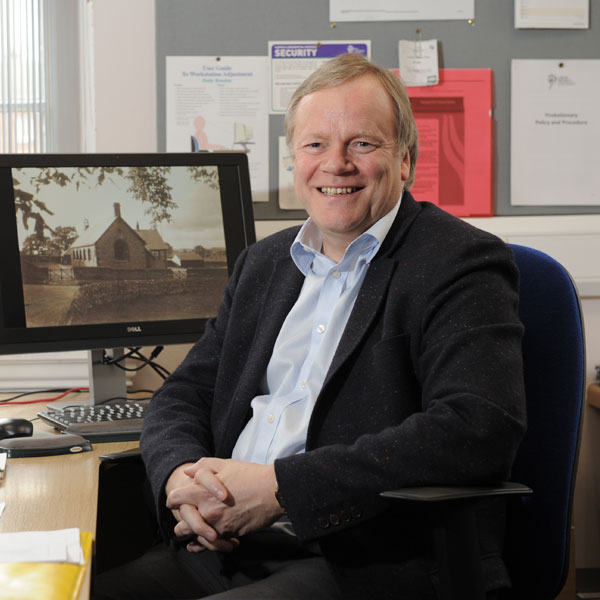 Storing images locally within your phone also requires less energy to access them than accessing images on a cloud storage platform.

Dr Ah-Lian Kor, Senior Lecturer in the School of Computing, Creative Technologies and Engineering, said: “This research is important because it will help promote environmental awareness amongst mobile phone users.

“So far, we have uncovered 14 guiding rules that could help reduce battery consumption of mobile phones.