Most people who convert to another religious or spiritual tradition do so after experiencing a ‘light bulb’ moment; and almost half convert because they are turned off by the actions of people belonging to the religion they are rejecting, a new study from Leeds Beckett University has revealed. 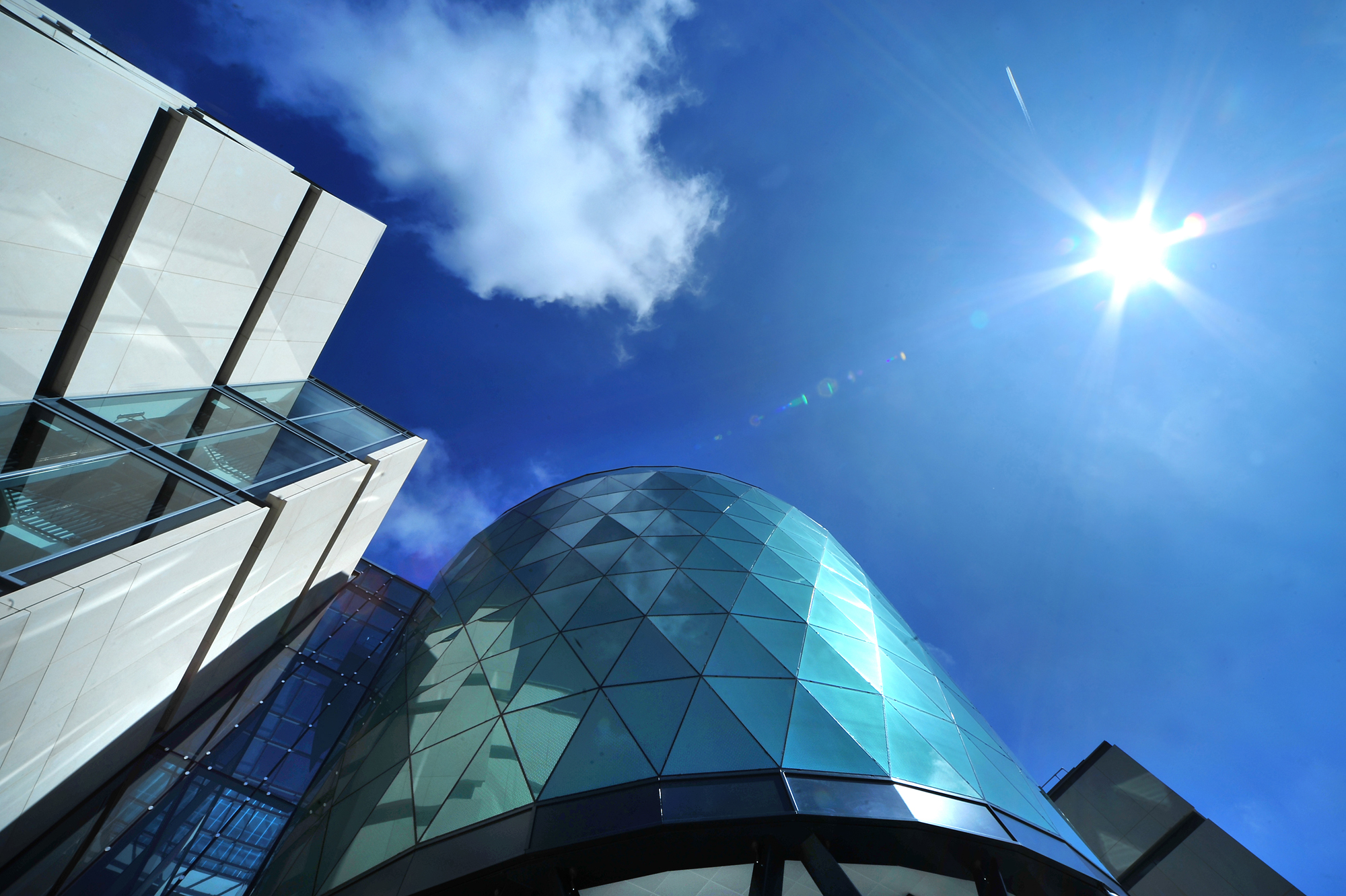 The study, by psychologists Dr Glenn Williams and Dr Leonie O’Dwyer, surveyed 118 people across the world, exploring how, and why, people convert to another religious or spiritual tradition. The findings are being presented this week at the sixth International Conference on Religion and Spirituality in Society in Washington DC, USA.

Dr Williams said: “Two-thirds (65%) of those surveyed reported making the change in their belief system after experiencing a ‘light bulb’ moment in which it felt like the right thing to do. For two-thirds of those surveyed, this change also took place after a considerable period of reading about the chosen belief system and becoming more acquainted with what it entailed.”

Almost half (44%) of those who took part reported that they made the change because they were turned off by the views or the actions of people who belonged to the religion or spiritual tradition that the participants had rejected.

Other common reasons for switching included wanting to find meaning or purpose in one’s life and interpersonal experiences of connecting with other people by talking to a learned person about the chosen belief system or attending a congregation event with like-minded people.

Dr Williams commented: “This is a particularly hard-to-reach group of people and we are very pleased to have been able to obtain a cross-section of people’s experiences in this worldwide survey.  Usually, studies in this field have tended to have a focus on people converting to just one religion; whereas we have been able to get people from across different belief systems to take part in our study.

“We have had participation from those who identify as having switched to Atheism, Agnosticism, Buddhism, Christianity, Islam, and Paganism and the experiences that they have reported have been fascinating. The age range of people who took part was very diverse, ranging from 18 years all the way to 79 years. We asked participants to respond to a comprehensive questionnaire regarding their motivations for converting, the sources of stress they faced, and the effects of conversion on their wellbeing.

“One intriguing finding which has emerged is that, the more often and intensely a person draws on their new belief system, the better their level of wellbeing is. This is particularly true in relation to an individual’s ability to derive a sense of purpose in life and feeling better able to cope. It really does seem as if being fully immersed in a spiritually or religiously-focused belief system is pivotal for the wellbeing of the particular group of people we have surveyed.”

The challenges of making the shift were particularly pronounced for some survey respondents. The most common source of stress was feeling wary about revealing one’s beliefs to other people, which was reported by 45% of the people surveyed. This related to another stress factor – that of feeling driven to hide one’s beliefs and feeling that one is not being genuine – which was experienced by nearly 40% of those studied.

This in turn related to a further source of stress for respondents: having to hear family members, colleagues and friends making negative comments about the newly-adopted belief system. One third of the sample believed that they had made sacrifices by changing their belief system and this appears to be connected to feeling socially isolated because of the decision they have made.

Despite these challenges, many survey respondents believed they had made the change for the better. Common perceived benefits included participants feeling that they have a sense of purpose in life, that they have better tools available for coping with life stresses and that they deal with people in a more peaceful way than previously.

Dr Williams added: “We are only beginning this journey into unearthing the psychological mechanisms behind the phenomenon of spiritual/religious conversion and we are keen to continue our work to get even deeper insights into the psychological needs of those who convert. In the coming months, myself and Dr Leonie O’Dwyer will be interviewing a sample of people who have taken part in the initial survey to listen to, and learn from, those who made the shift by adopting a new religious or spiritual belief system.”

The research team is also inviting new participants to an extension of their global survey. To be included in this, participants must not have taken part in the previous survey held in January-March 2016 and they need to identify as having changed religious or spiritual beliefs from that of their upbringing.  This can also include conversions to, or from, atheism, agnosticism, humanism or any other belief system that might be understood as a spiritual or moral philosophy. To take part, please complete the survey at: http://tinyurl.com/ReligiousConvertsExtn by 30 June 2016.