08 May 2019
The latest good news from the School of Cultural Studies & Humanities.

Turning Tides
Dr Emily Zobel Marshall has had a chapter published in Milla Riggio and Heather Cateau's edited collection 'Turning Tides: Caribbean Intersections and Beyond' entitled 'It’s not all Sequins and Bikinis? Power, Performance and Play in the Leeds and Trinidad Carnival.'

The chapter is published alongside contributions from Tony Hall, Anida Yoeu Ali, Mas Man Peter Minshall and the well-known Caribbean writer Earl Lovelace. The book is intended to reach beyond regions and compartamentalized disciplines, encompassing the humanities, social sciences, natural sciences and the arts. The book hopes to broaden the horizons of what we call ‘The Caribbean’ both geographically and intellectually. 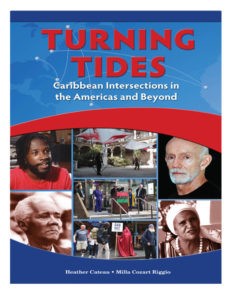 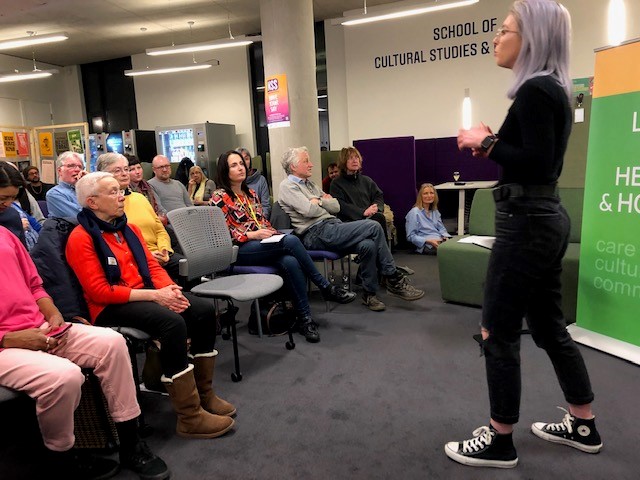 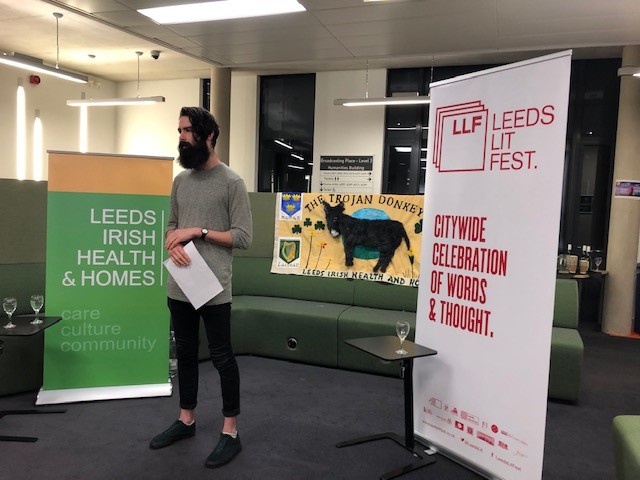 Using archival records and critically reflecting on its own biographical methods, the project explores how African people in Britain forged individual identities and careers, local communities and wider networks, in a period of widespread race prejudice and pro-imperial belief, and prior to immigration legislation and mass settlement from beyond Europe.

Rob’s latest book, ‘African Testimony in the Movement for Congo Reform’ (2018) has been favourably reviewed by Angus Mitchell in the Journal of Colonialism and Colonial History:

'Back in the 1960s, the historian Hugh Trevor-Roper commented that "there is only the history of Europeans in Africa. The rest is darkness." His remark highlighted the institutional racism that informed thinking, teaching and research into Africa in higher education. It has not gone away. In his ground-breaking re-framing of the evidence from the Congo movement, Burroughs concludes by condemning those academic structures that continue to exclude blackness. Overall, this study prises open new dimensions of comprehension that will stimulate those with either an interest in the politics and dynamics of testimony or the deep history of colonialism in Africa.'

Music, Beer and Performativity
The online version of 'Music, Beer and Performativity in New Local Leisure Spaces: Case Study of a Yorkshire Dales Market Town' that Dr Dave Robinson co-wrote with Professor Karl Spracklen for the International Journal of the Sociology of Leisure is now available. Karl and Dave are also currently working on a follow up article for a special edition of Tourism, Culture and Communication.

British Asians in Football Research
Over the last month a selection of Dr Dan Kilvington work has been quoted in various news articles. 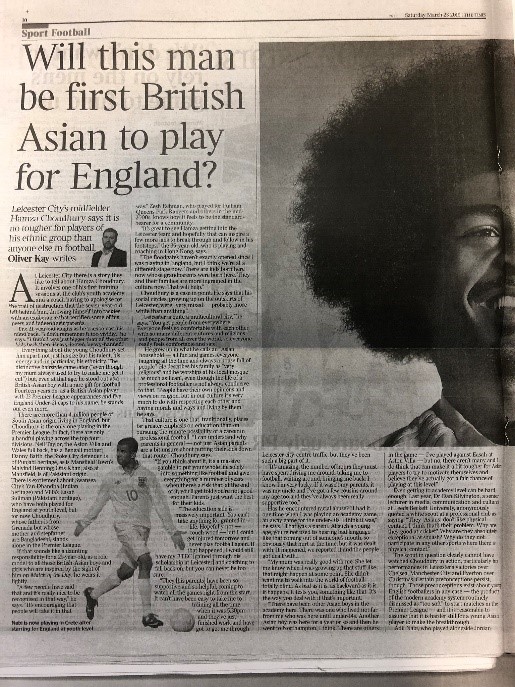 Oliver Kay, (2019) ‘Hamza Choudhury: Meet the Leicester starlet hoping to be first British Asian to play for England’, in The Times, 22 March.

Sean Ingle, (2019) ‘Resurgent racism illustrates just how much work football still has to do’, in The Guardian, 8 April.

As part of Dan’s research interests he is a trustee of the Zesh Rehman Foundation (ZRF).In a recent trustee meeting his research was presented and is being used to help shape current and future inclusion strategies. ZRF is a charity that attempts to encourage community cohesion, educational development and player/coach development in football. 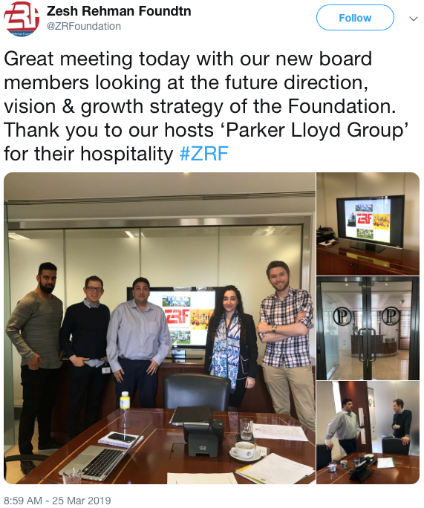 Dan has also recently been awarded a British Academy grant of £6,338.40 for a collaborative project with Professor Kevin Hylton, Professor Jonathan Long, and Dr Paul Widdop that will investigate football related online racism and Islamophobia. 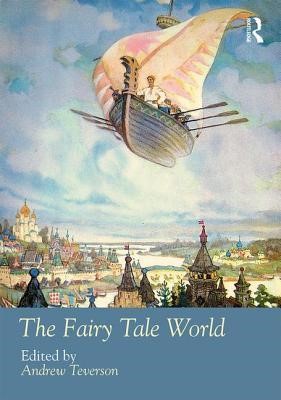