Controversial phonics tests for primary school children should be scrapped, according to the findings of a major new survey co-edited by a Leeds Beckett academic. The phonics check, introduced in 2012, is taken by all five and six-year-old children at the end of Year 1. It consists of 40 words – 20 real words and 20 pseudo words – and is marked by the child’s own teacher.

Professor Glazzard said: “This research demonstrates that the majority of teachers, head teachers and parents would like the phonics check to be discontinued.

“Our research found that it makes children stressed and anxious and reinforces a sense of failure. The vast majority of those surveyed agreed that the teaching of pseudo words is inappropriate.”

According to the survey, which involved 180 heads and 1,108 teachers and 157 parents, the check is making children cry and confusing good young readers. More than four in five heads who took

part in the survey said the test should no longer be statutory for all pupils in Year 1.

Just 6 per cent of teachers thought the phonics check provided them with new information on children.

One teacher said: "We teach to the test. It's depressing and goes against everything most teachers want to deliver. Reading should be for pleasure, for learning and for life. Subjecting 5-year olds to 'failure' at reading is just crazy."

Another said: “Children who are competent readers are becoming anxious and tearful over pseudo words,” one teacher commented on the survey form.

While another explained: “Children are stressed. Some cry. It also results in an overuse of phonics when reading.”

In the research, 82 per cent of parents said they had been asked to practise recognising pseudo words such as "reb", "wup" and "meft", which are included to ensure that pupils are using phonic knowledge rather than memorisation to read.

Most of the teachers surveyed thought that the pseudo words should not be included in the test, with 63 per cent reporting that they had seen children affected by the test.

Teachers said that the words, even with alien pictures to highlight their pseudo status, still confused children.

The report said: “Headteachers showed a level of disquiet about the use of pseudo/non/alien words in the phonics check.

"Twenty-seven of them commented on the focus that is now put on the teaching of alien/pseudo/ non-words in Year 1 to the detriment of other reading strategies."

More than 60 per cent of the teachers surveyed said the check had affected the way they teach.

Last year, 81 per cent of Year 1 pupils passed the check. Children who fail must retake the check the following year.

The report called for the government to seriously consider discontinuing the phonics check or making it voluntary.

In addition, the inclusion of pseudo words should be rethought and children who fail should not be required to take the test again in Year 2.

Key findings from the survey included: 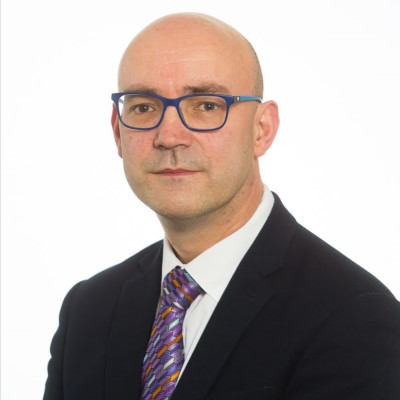