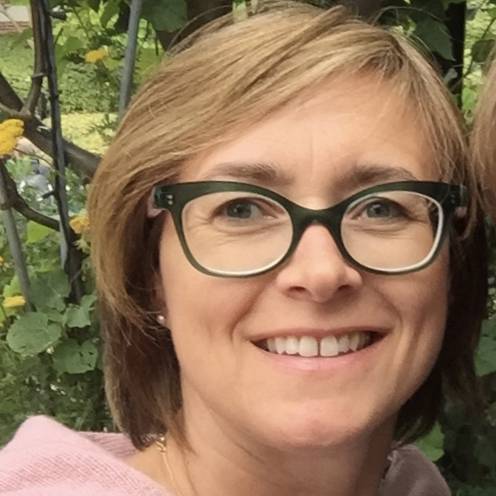 Lisa Taylor is a working class academic and a media and cultural studies scholar. Her work explores how identity and self-worth are entwined in media representations such as lifestyle media and factual welfare programming; quotidian spaces such as the 'ordinary' garden; and ex-industrial locales where demolition and spatial change impacts on local communities.

Lisa Taylor's PhD, published in 2008 'A Taste for Gardening' looked at the relationship between lifestyle garden media, gardeners and questions of taste, class and gender. Focusing on how gardens were represented in lifestyle television led to an empirical study of the 'ordinary' garden - a space shot through with classed and gendered aesthetic practices.

Lisa is interested in art and is a practising print maker.Her article, 'Etchings in the Attic' (2016) used memory and the Women's Liberation Movement to reflect on her feminist practice in the 1980s. Using sensuous ethnography in 'He's Making our North' (2016) she looked at the ways people from Yorkshire use David Hockney's landscape paintings to positively transform how they thought about the North.

She is writing a new monograph which uses mobile ethnography to explore the impact of demolition and architectural loss in an ex-industrial textiles community. Working collaboratively with its members she aims to make a series of etchings to explore the ghostly affective registers which still pervade de-industrial sites. Its aim is to bring people together via conversation, memories, photographic motifs and remembered skills to create art at the site of the research.

She is currently working with Professor Jayne Raisborough and Dr. Katherine Harrison as a Co-I on a BA funded external research award 2019/20: ‘What function do representations of space and place perform in factual welfare programmes: towards a visual grammar of benefits stigma.’

Lisa is also is exploring the 'do-good' role of gardening television as a substitute for social care in post-welfare Britain.