But perhaps couples would be better suited thinking about what horror films they could watch whilst curled up on the sofa together.

Of course, a back-and-forth discussion can inevitably ensue, but fear not.

Dr Steven Gerrard, a Reader in Film at Northern Film School at Leeds Beckett University, has recommended his top five horror films for couples to enjoy.

From Christian Bale’s portrayal of a serial killer in American Psycho to a mining community being brought to its knees by a murder spree in My Bloody Valentine 3D, there is a movie for everyone.

To find out more information, follow @NFSFilmTV or visit the Northern Film School. 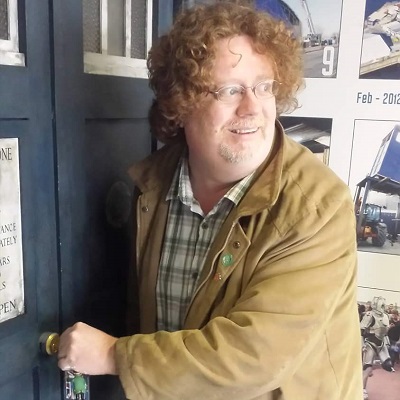 The Sustainability Team hosted the Green Impact Awards Dinner on 13 February, celebrating the achievements of 14 different teams across the university between March and December 2019. Out Lift are an LGBT+ powerlifting club based at Leeds Beckett University City Campus gym. They run weekly classes on a Saturday morning 10:00-12:00 and are open to anyone over 16 in the LGBT+ community.