Pop into the pub for a lecture with a difference

Leeds Beckett academics are swapping university lecture theatres for pubs as part of Pint of Science. The national initiative will transport some of the UK’s most brilliant scientists away from their usual academic surrounding to discuss their latest research and findings.

Dr Daniel Weaving and Nessan Costello will deliver a double-header on preparing elite rugby league players for battle, at Belgrave Music Hall on 21 May, whilst Professor Brendan Gough tackles masculinity and male mental health at The Tetley on 22 May.

Could you train a Rhino? How tech is used to prepare rugby players for battle
Belgrave Music Hall and Canteen, Leeds
21 May 19:30 – 21:30

Everybody knows that professional rugby league players are subjected to brutal running and collision events during training and matches. However, during the most demanding passages of competition, just how tough do they become? To try to understand this question, sports scientists are turning evermore to wearable technology combined with advanced data analysis and artificial intelligence.

In this talk, Dr Weaving, will discuss how these developments in science and technology can complement traditional coaching methods to optimise performance, and ultimately, prepare players for battle.

Rugby is a rigorous sport, where athletes’ bodies are pushed to their limits. In collisions, for short intense periods athletes experience G forces similar to pilots in the Red Bull air race. These stresses result in considerable muscle damage, which can lead to implications both in individual performance, and also human health.

Our body’s ability to maintain, recover and grow is hugely affected by the fuel we consume. In this talk, Nessan will discuss how to maximise recovery of youth rugby league players through nutrition, and how it can be used to grow and develop a young Leeds Rhino.

Masculinity and male mental health: problems and possibilities
The Tetley, Leeds
22 May 19:30 – 20:30

Mental health problems in men are under-diagnosed, and male suicide rates remain high. Research highlights ‘masculinity’ as a key factor here; for example, ‘traditional’ masculinity ideals such as toughness, self-reliance and emotional control have been found to discourage men from talking about their emotional problems or seeking help, with many men adopting poor coping strategies, such as heavy drinking.

On a more positive note, ‘masculinity’ can be leveraged to promote better mental health, and recent gender-informed initiatives are reaching many men, with promising results.

For more information about Pint of Science events in Leeds visit: https://pintofscience.co.uk/events/leeds 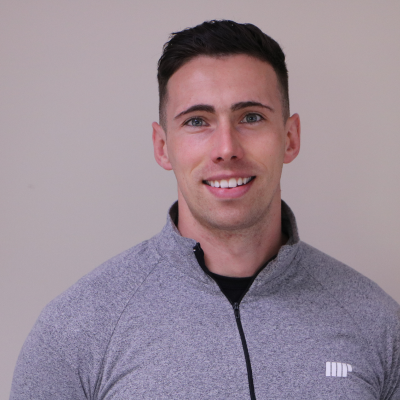