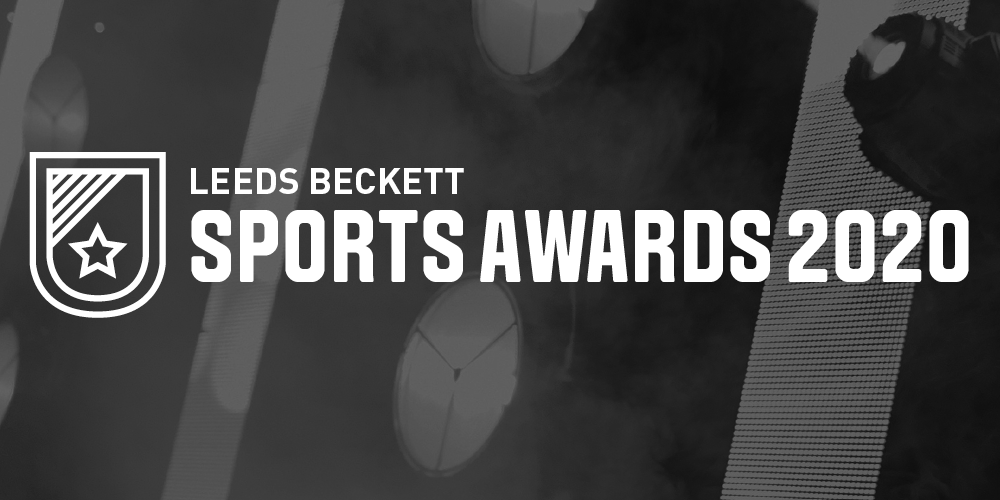 The original event, scheduled to take place on the 29 April at Leeds United’s Elland Road Pavilion, was postponed due to the covid-19 pandemic.

The outbreak also cut short many teams’ sports seasons, with the BUCS finals events being cancelled due to the lockdown. However, despite an abrupt end to the knockout competitions, LBU’s sports stars enjoyed a successful year representing the university, and some representing their countries, with distinction.

The Athletic Union office have worked hard to move the event online, with the awards panel reviewing over 200 nominations ahead of the shortlist.

The awards will also include the John ‘Tat’s’ Harkins Unsung Hero Award, which is awarded to an individual who has made an outstanding contribution to sport at LBU. It is named in honour of former LBU Cheerleading coach John Harkins, who was tragically killed in November 2016.

“Although it was disappointing that the event planned for April was unable to take place in its usual format, we are really pleased that the LBU Sports Awards will still go ahead this year- albeit virtually.  They are a highlight of the Athletic Union calendar and an important opportunity to recognise the fantastic achievements and contributions of our students, coaches, clubs and volunteers this year.”

Sports Personality of the Year

As a student of Leeds Beckett, you get to decide the winner of this year’s Sports Personality of the Year award by voting online. Voting ends Sunday 24 May 2020.

Vote for your Sports Personality of the Year

Sportswoman of the Year

Sportsman of the Year

Participation Club of the Year

Performance Club of the Year

Team of the Year

Most Improved Club of the Year

Club Officer of the Year