26 June 2015
Two former Leeds Beckett University students are preparing for the biggest game of their lives, as England face Japan in the Women's World Cup semi-final.

Lucy Bronze and Jade Moore, who both graduated from Leeds Beckett in 2013, are part of the England squad who will face current holders Japan in Edmonton for a place in the Women's World Cup final.

WE ARE IN EDMONTON! @england Let's carry this feeling onto the semi #23STRONG #ENG #WWC2015 pic.twitter.com/wa1vrv3nOQ 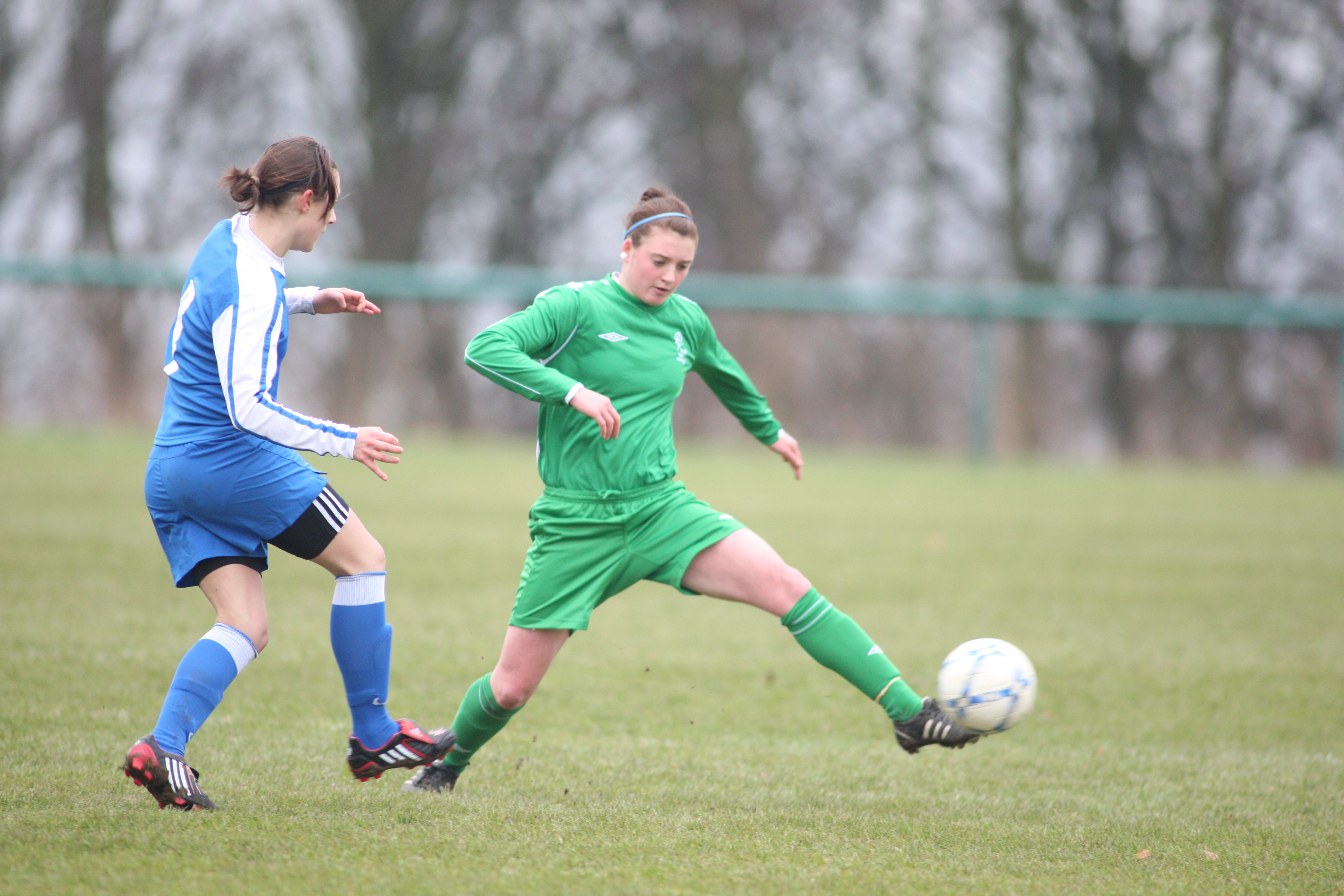 Speaking about their involvement in the tournament, John Hall, Senior Coach, Professional Development & Employability at Leeds Beckett said: “It’s fantastic to see Jade and Lucy performing at the highest level on the biggest stage, which is the FIFA World Cup Finals. Its testament to their hard work and dedication that they have been able to combine training, studying and working alongside playing at the highest level. They are an inspiration to a new generation of players. It’s nice to know that Leeds Beckett and the higher education sector has played a part in their journeys and it adds that little bit more when watching them play.”

After losing their opening match 1-0 to France, England recorded 2-1 victories over Mexico and Columbia to advance to the second round.  In the last 16 England defeated Norway 2-1 with Lucy Bronze scoring a spectacular winner.  England then defeated hosts Canada 2-1 with Lucy scoring again as England reached the Women's World Cup semi-final for the first time.