28 September 2017
A series of events will be hosted by Leeds Beckett University to celebrate Black History Month, including a guest talk from the NHS Equality Director and films at the Hyde Park Picture House.

Equality Director for the NHS, Roger Kline (pictured top), will deliver a free public talk on Wednesday 18 October, from 5.30-7.15pm at the University’s city centre Rose Bowl building. Roger will discuss ‘sustaining change in workplace race equality: what works and what doesn’t’. The event is hosted by the University’s Race Equality and Diversity Forum and is the latest Leeds Beckett Annual Race Lecture.

The evening will begin with networking and a buffet of local Asian and African-Caribbean food.

Roger will share his influential work in the NHS and explore the scale and importance of the challenge for higher education. He will draw on research and practical examples, examining the shared characteristics of effective interventions and their possible implications for education.

Professor Phil Cardew, Deputy Vice Chancellor (Academic) and Chair of the Equality and Diversity Committee at Leeds Beckett, said: “I am delighted that we are welcoming Roger Kline to our University for this year’s Annual Race Lecture. Roger brings a wealth of understanding and practical experience to us, from his valuable work in the NHS, and I have no doubt that he will adopt an interesting, direct and practical approach to his lecture. I look forward to learning from his experience and joining in with the discussion afterwards.” 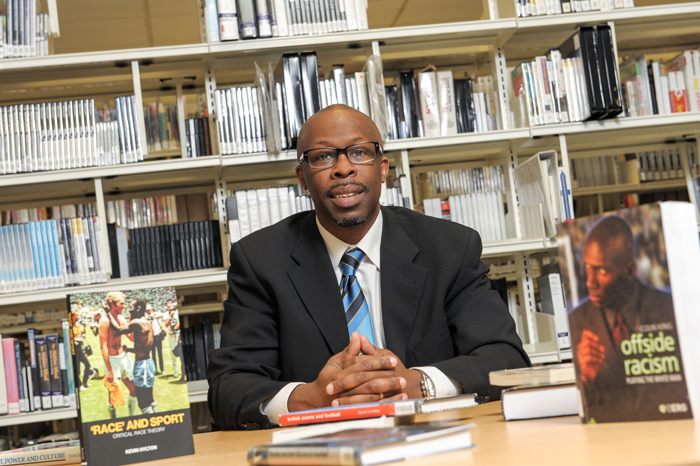 Professor Kevin Hylton, Head of the Research Centre for Diversity, Equity and Inclusion and Patron of the Race Equality Charter, added: “As outgoing Chair of the Race Equality and Diversity Forum, one of my last acts was to extend an invitation to Roger Kline to be the keynote speaker for the Annual Race Lecture. Over the six years of my tenure, the Annual Race Lecture has become established as a key event in the calendar of Leeds Beckett University and this is due to the hard work of its members. The lecture draws internationally-renowned and challenging speakers from a range of professions and disciplines and will be of interest to a diverse audience. This year promises to be another remarkable event organised by the Race Forum that should assist the University and community stakeholders move forward in how they think about and implement their race equality strategies.”

On Wednesday 4 October from 12.30-1.30pm at the Leeds Central Library, Dr Rob Burroughs will explore the important roles played by Africans in the abolition of slavery in the 19th century. This free event forms part of the Leeds Cultural Conversations series of lunchtime talks organised by the Centre for Culture and the Arts at Leeds Beckett.

The conversation explores black contributions to humanitarian history, and the ways in which these efforts have sometimes been obscured by attention to the heroics of white anti-slavery activists. 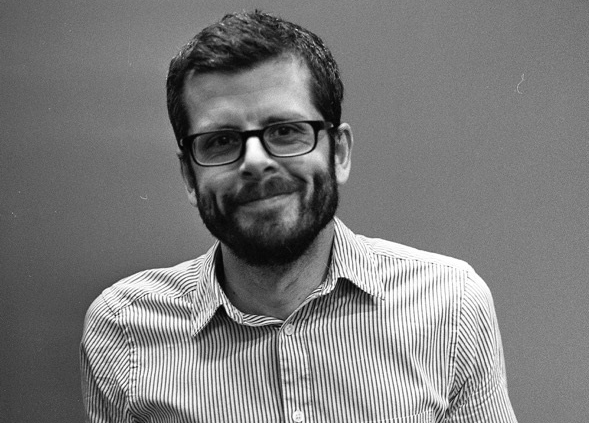 Dr Burroughs explained: “It is increasingly well-known among historians and students that Africans and people of African descent played an important role in the abolition of slavery and slave-trading in the 19th century: not only by rebelling against it but also by participating in humanitarian campaigns against it. However, popular re-tellings of the history of slavery - for example the recent British films 'Amazing Grace' and 'Belle' -- continue to emphasise the heroics of white patrons and leaders of the anti-slavery movement. Enslaved Africans sometimes feature in these kinds of texts as passive, often silenced, recipients of white charity, or as ghost-like figures encouraging guilty white slave owners to atone for their past sins.”

Two groundbreaking films by award-winning Martinican-born director Euzhan Palcy will also be screened at the Hyde Park Picture House. The screenings have been organised by Dr Emily Zobel Marshall, Course Director for English Literature and Senior Lecturer in Postcolonial Literature at Leeds Beckett, and supported by the University’s Centre for Culture and the Arts.

Firstly, Black Shack Alley, a film based on a book by Dr Zobel Marshall’s grandfather, Joseph Zobel, about his childhood in colonial Martinique, will be screened on Sunday 1 October at 3.15pm. The film documents the lives of a poor black family living on a Martinique sugar cane plantation in the 1930s. French colonial rule is seen through the eyes of a young boy, José, who, through the many sacrifices of his extraordinary grandmother, gains an education and escapes his fate in the sugar cane fields.

On Sunday 22 October at 3pm, Palcy’s A Dry White Season will be screened. Adapted from South African author André Brink's classic novel of the same name, A Dry White Season follows a white schoolteacher living in Johannesburg in the 1970s who gradually becomes aware of the brutal reality of the racially discriminatory Apartheid system that he is a part of.

The films will be introduced by Dr Emily Zobel Marshall and her mother, Jenny Zobel. They will be followed by a question and answer session.

Dr Zobel Marshall explained: “I have helped Laura Ager, Film Programmer for the Hyde Park Picture House, to organise the screening of the two films by Euzhan Palcy. Palcy is notably the first black female director to have had a film produced by a major Hollywood studio (MGM) and we felt it was important to celebrate her work. 2015-2024 has been declared by the UN to be the Decade of people of African descent, which will see a renewed focus on promoting and protecting the lives of black people globally. Alongside Palcy’s A Dry White Season, based in apartheid South Africa, Black Shack Alley is a film thatreminds us of the injustices suffered by people of African descent as a result of slavery, colonialism and racial prejudice and a fitting choice for Black History Month.”