A government anti-terrorism strategy has been scrutinised in a landmark report on Islamophobia - co-authored by a Leeds Beckett University academic. 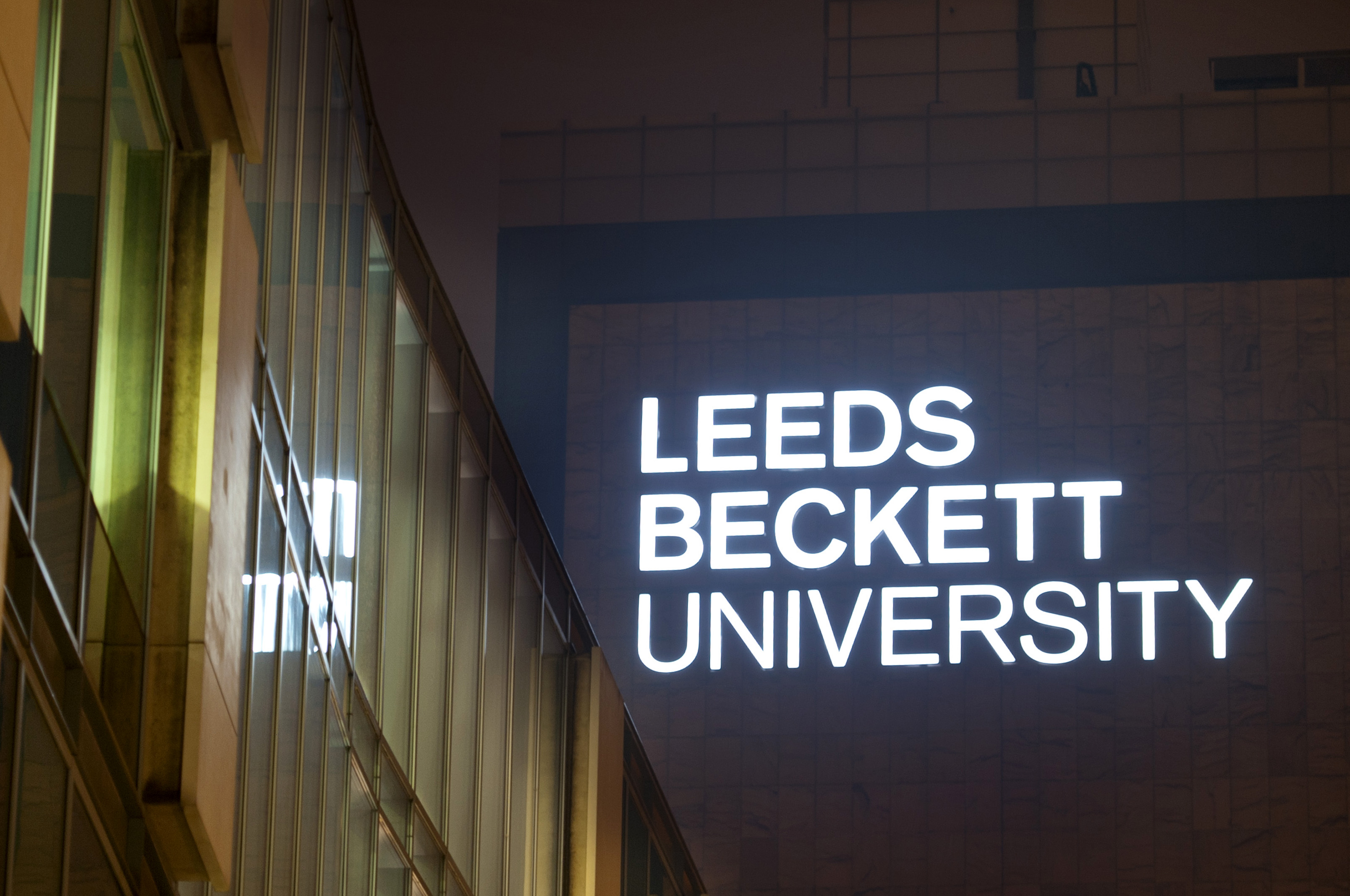 Dr Waqas Tufail, a Senior Lecturer in Criminology in the School of Social Sciences at Leeds Beckett, co-authored a chapter on Prevent for the report, which was commissioned by the UK’s leading race equality think-tank, the Runnymede Trust.

Dr Tufail, who joined Leeds Beckett in 2015, attended the launch of the report in Westminster, which heard from speakers including Baroness Sayeeda Warsi.

Speaking about the report, Dr Tufail said: “I am very pleased to contribute to a report written by leading experts in the field of Islamophobia. The report demonstrates how prevalent Islamophobia is in British society, and of how its impact extends beyond hate crime to areas of life including education and employment. I particularly welcome the Runnymede Trust’s statement to recognise Islamophobia as a form of racism.

“This report shows how perceptions and views of Islamophobia have changed and become more complex over the past 20 years since the publication of the Runnymede Trust’s first report into Islamophobia.

“Our chapter on Prevent highlights the many deficiencies with the strategy, including the harmful effects it has on law-abiding citizens.”

The findings follow an independent report from JUST Yorkshire in August co-authored by Dr Tufail, which examined the effect of Prevent on society.

Dr Tufail added: “We have highlighted some of the harms of Prevent and the disproportionate, discriminatory impact it has on Muslim minorities and we hope it forces the government to consider policy beyond the failed, widely criticised Prevent strategy.” 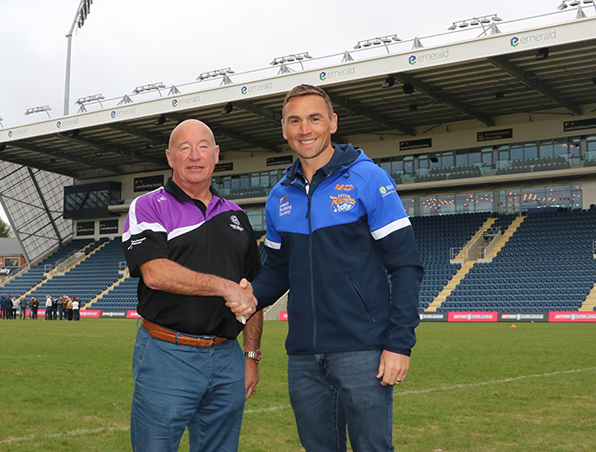