School of Cultural Studies and Humanities

25 February 2021
An academic with expertise in postcolonialism from Leeds Beckett University (LBU) is taking part in this year’s Leeds Lit Fest, as the event goes fully digital for the very first time due to the ongoing pandemic.

Dr Emily Zobel Marshall, Reader in Postcolonial Literature is hosting one of the key free to watch events: an interview with Monique Roffey, fresh from her 2020 Costa Book Award win for The Mermaid of Black Conch.

The University has been a supporter of Monique Roffey’s work for some time, having invited her to run an inspiring creative writing workshop for students at the School of Cultural Studies in February 2020. 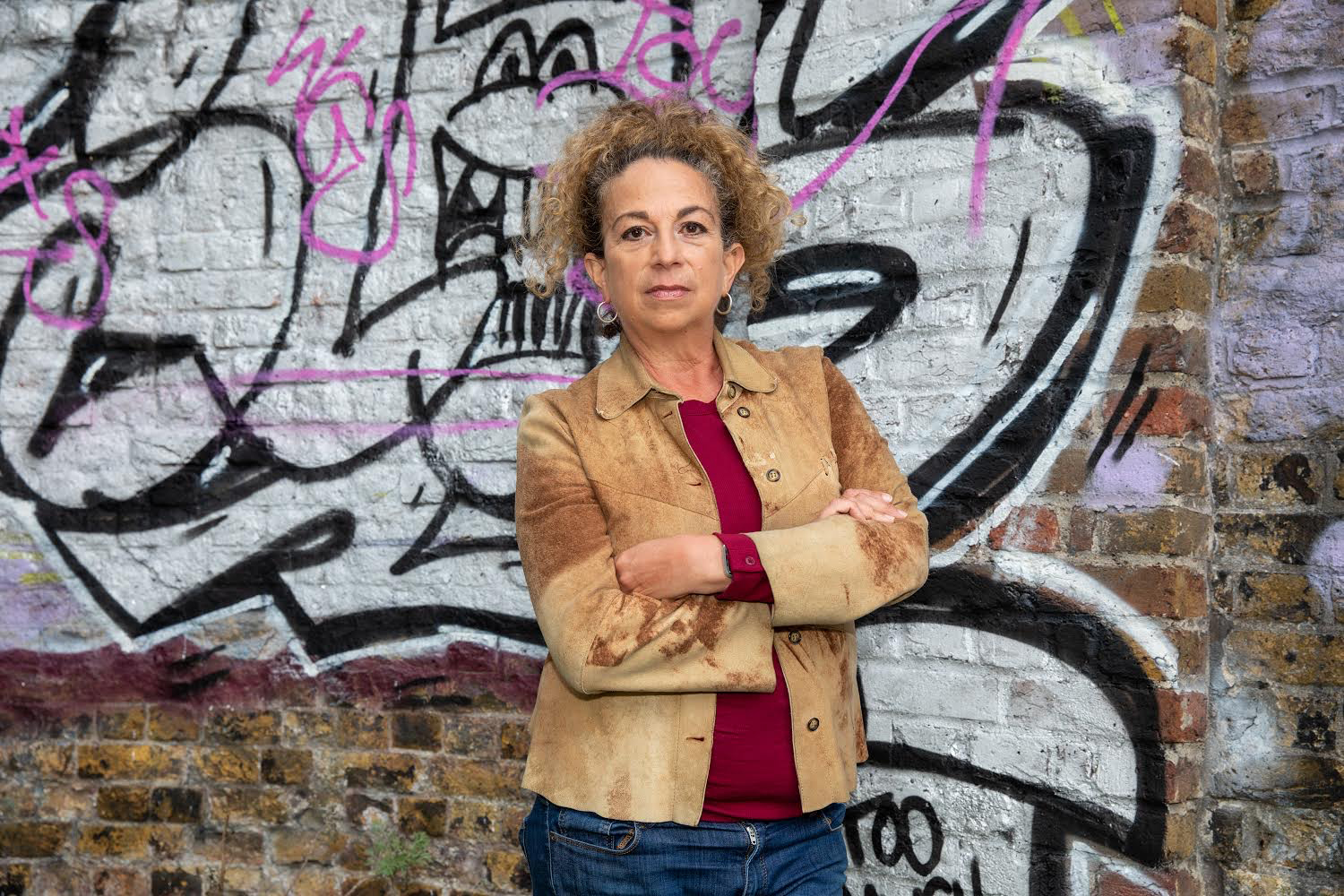 The festival takes place between 2 – 7 March with 26 events featuring more than 50 writers and performers. All but two workshops are being run on a “pay as you feel” basis.

Dr Zobel Marshall is also taking part in other stand out elements of the festival. She will be sharing poems at the launch of a new anthology from the Leeds based publisher Peepal Tree Press’s Inscribe Readers and Writers Group – which supports writers of colour to creatively advance their work.

Weighted Words is described as a “dazzling mix of poetry, short stories, confessionals and memoir where contributors with fresh perspectives interrogate race, gender, relationships with self and with family, as well as identity in contemporary Britain.”

Dr Zobel Marshall is co-hosting an interactive online book club discussing Andrea Levy’s novel exploring post-war Caribbean migration “Small Island” alongside the Royal Society of Literature. And she will also be among the writers reading poetry at a David Oluwale Fundraising event. The school has supported the David Oluwale Memorial Association (DOMA) previously at the Literature festival with poetry readings from LBU English Literature and Creative Writing students.

‘Leeds Lit Fest is a tremendous event for anyone interested in the study of literary texts and the practice of creative writing. We are fortunate to have such strong connections, and students are encouraged to make the most of this unique opportunity’.

Other major events at the festival include a discussion with international best-selling crime fiction writer Peter James whose popular Roy Grace series is being dramatized by ITV; Prismatic sees a diverse array of local writers, spoken word performers alongside DJs and visual artists presenting a  kaleidoscopic and expressive artistic event, and there’s a theatrical performance with a literary theme, Strictly Sherlock, will be performed live and streamed from The Leeds Library by Don’t Go Into The Cellar!

There’s also a unique and innovative overnight workshop from midnight to 6am, and the final day sees the marking of International Women’s Day with the first Literary Salon featuring novelist Clare Fisher and local writers. Award winning journalist Saima Mir will be talking about her critically acclaimed, debut crime thriller The Khan, a gritty thriller set among the British Pakistani community in a northern city. And the finale, sees the UK’s leading spoken word record label Nymphs & Thugs with an afternoon of electric spoken verse.

“The format of this year’s Festival is very different, but we have still been able to present a vibrant, varied and challenging 6 days featuring events for children, author talks including a Costa Award winning author, discussion panels and writing workshops. We’re excited about bringing writers and performers from our city, our region and beyond to our audiences. There’s never been a better time to celebrate such phenomenal literary talent.”