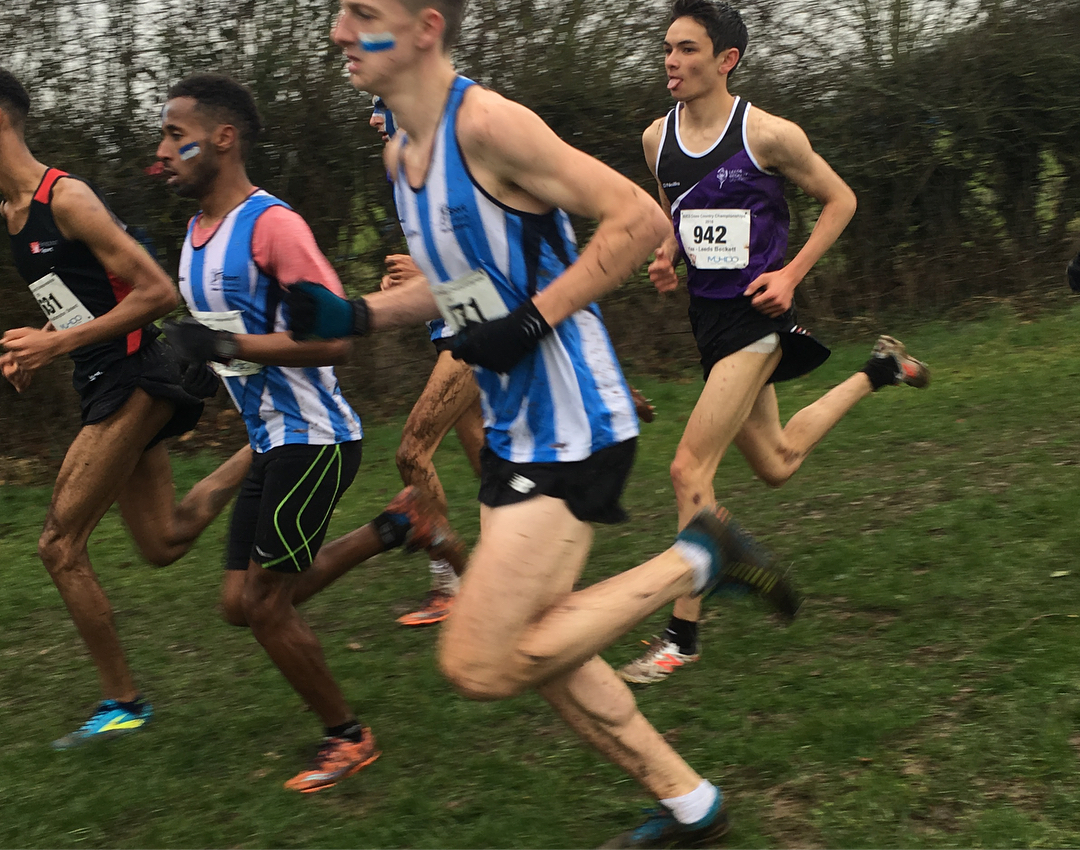 Alex was involved in a horrific bike accident in 2017 whilst competing in an ITU World Triathlon event resulting in a punctured lung, broken ribs and broken vertabrae.

After an incredible journey back from his recovery Alex fired back in emphatic fashion winning the Gold Medal at the BUCS Cross Country Championships - but it was far from easy for the Beckett speedster.

Alex suffered a freak injury early on when he suffered a nasty gash in his foot from his torn spikes throughout his 10km race. Alex was, however, undeterred by his horrific injury and competed stoically - showing his true grit and desire to win on the big stage, essentially racing on one leg to finish emphatically with a 32:35 time.

Alex should have been celebrating his incredible victory in the face of his overwhelming adversity but instead Alex was rushed straight to hospital to tend to his gash on his foot.

Beckett's Head of Athletics Andrew Henderson was left in awe of Alex's gallant victory and believes he is a 'World-Class' competitor.

"The race was a very high standard of athlete taking part, including people who have raced internationally during this Cross Country season and it looked like Alex had never been away especially with the way that he beat his fellow competitors,

"He's certainly not had the best of luck recently when it comes to racing but he is a world-class athlete!"

Best of luck with the recovery Alex and well done on an amazing victory! 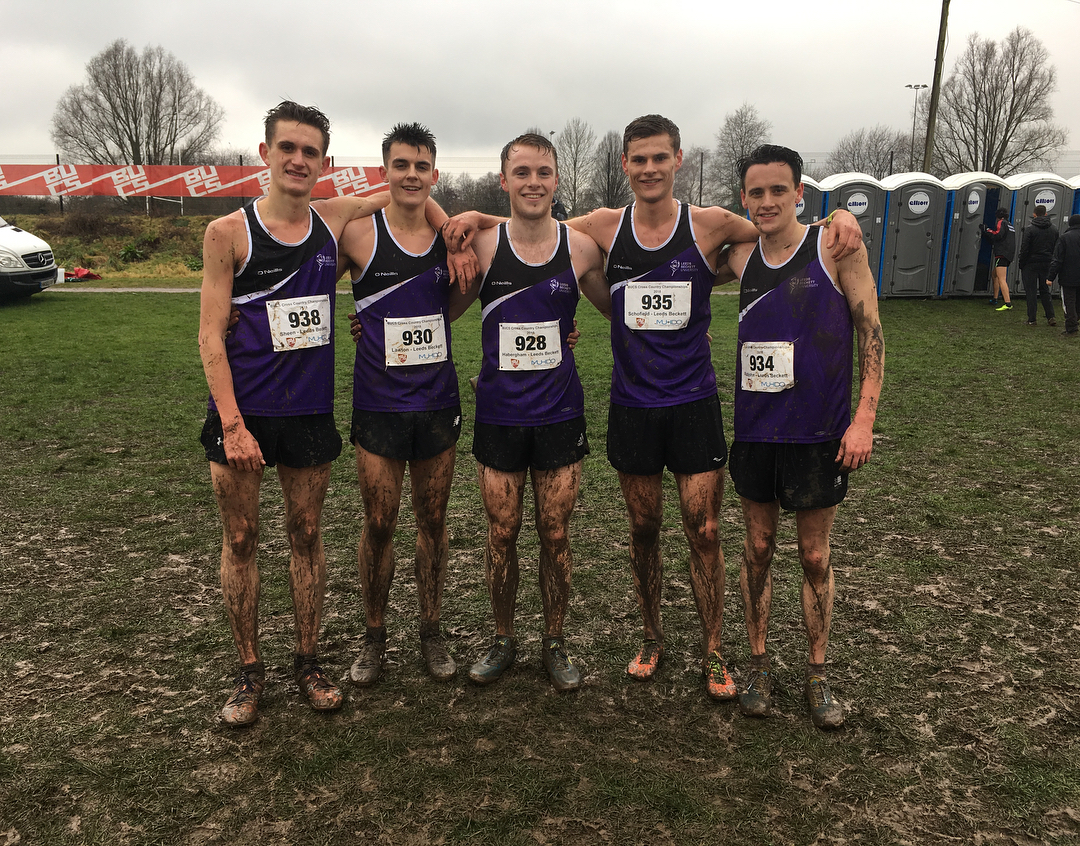 Beckett's Men's team made history in Hillingdon despite narrowly missing out on an overall bronze medal.

Congratulations to the team on an unbelievable achievement and hopefully the team will continue to make more Leeds Beckett history in years to come. 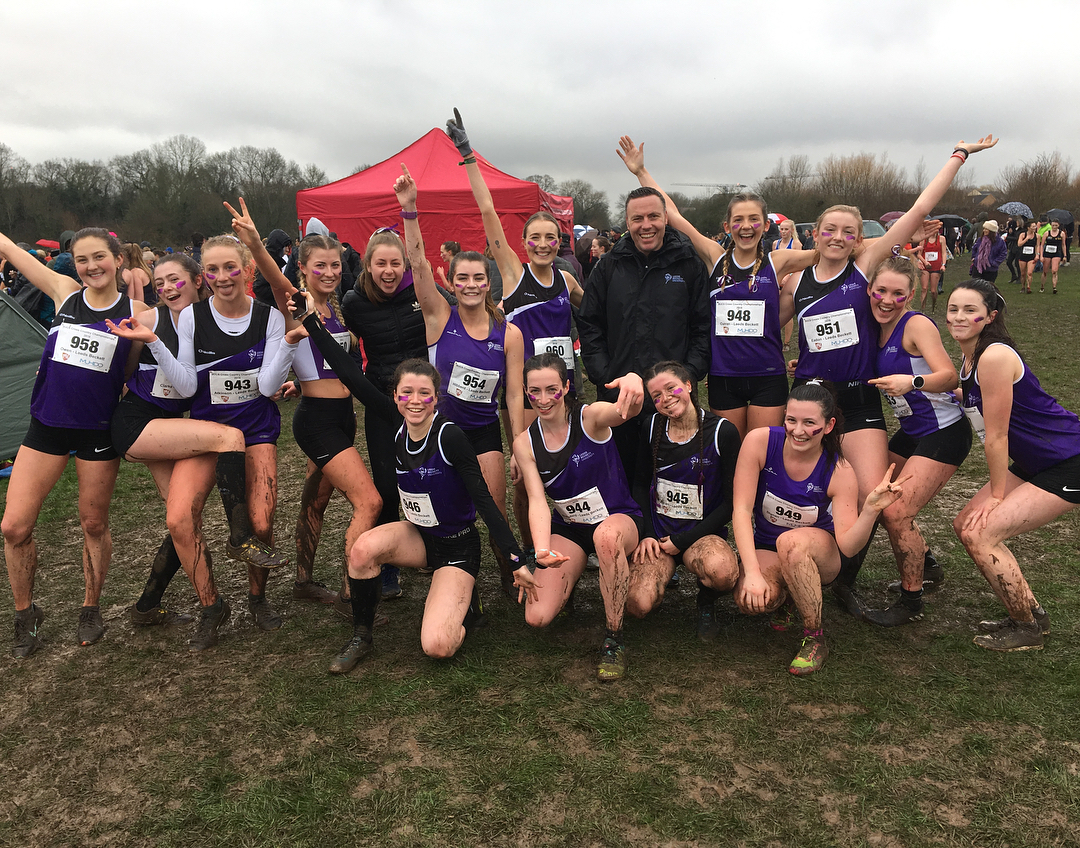 The women's competition this year was 'of a very high standard' according to Andrew Henderson and Beckett's women put in an incredible performance to earn an extremely credible 11th placed finish.

Well done to all of Beckett's women's competitors at this year's BUCS Cross Country Championships on a very strong performance.