Leeds Beckett RUFC back in action after Christmas break

Beckett will be looking to turn up the heat on Super Rugby’s top teams with a big performance against Nottingham Trent this evening.

Beckett’s last fixture was in early December and were denied victory late on by a determined Bath side, who clawed back a 22-22 draw.

Beckett will be looking for a much-improved performance against bottom side Nottingham with plenty of points up for grabs.

Victory for Beckett will make use of the game in hand they have over third place Northumbria who currently sit above Beckett with a five-point advantage.

Nottingham Trent have endured a difficult campaign so far as they sit bottom of the table still in search of their first victory.

Trent have managed to pick up two bonus points in their opening fixtures and were unfortunate to not pick up wins earlier, narrowly losing out

Nottingham will be chomping at the bit to get back on the field after their mid-season break and will be looking to reignite their 2017/18 campaign against Beckett.

Beckett’s One to Watch 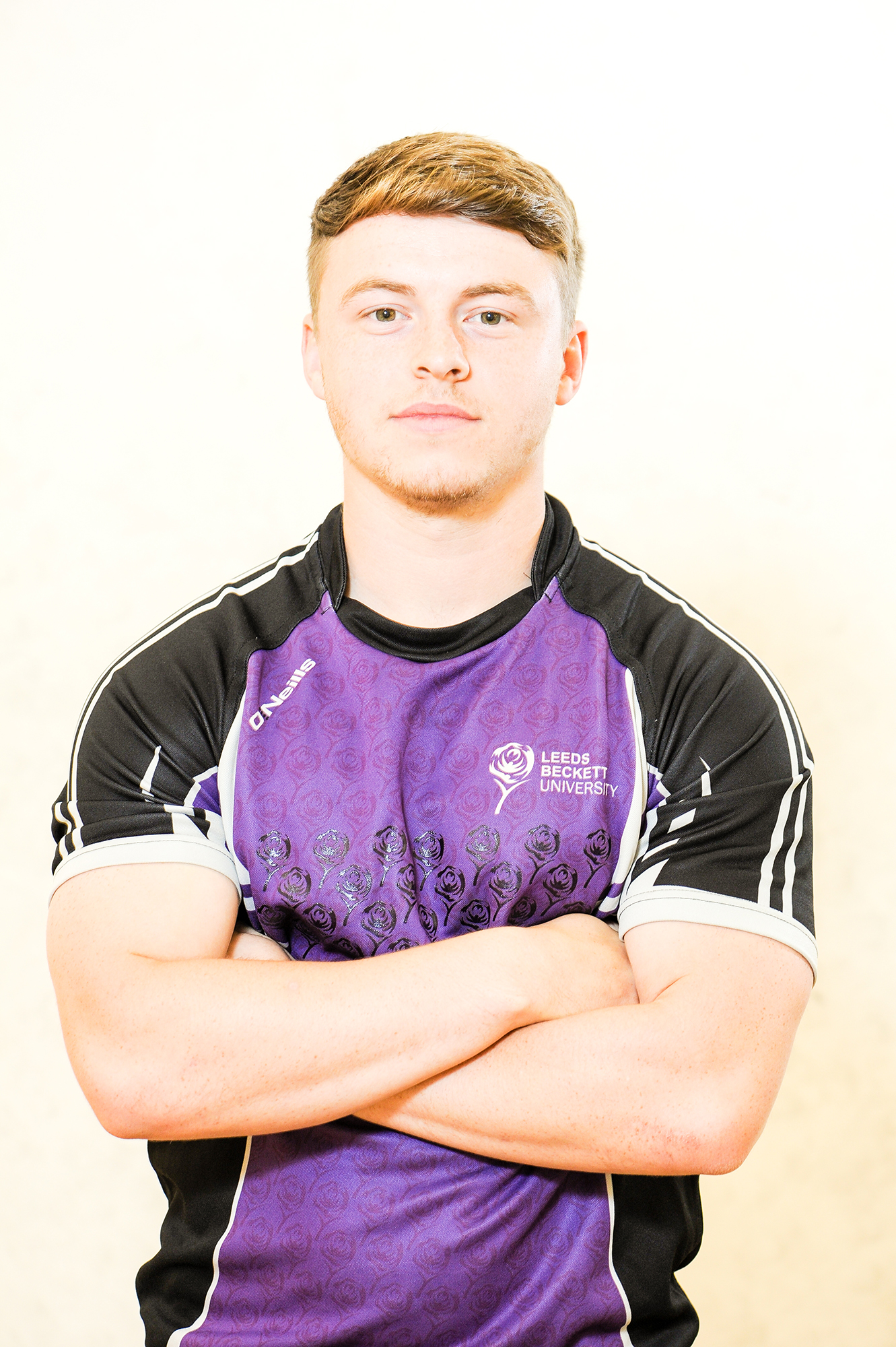 Welsh Under 20’s player Connor Lloyd has been a revelation for Beckett this year with his slick passing and crafty guile behind a very strong Beckett forward pack playing a key role in Beckett’s success so far.

“I think we have had a really positive start this year, we are laying near the top of the table after the first half, which is what we were aiming for, and I think we are unlucky not to be sitting top.”

Although Beckett could rue not being top of the league, Lloyd says the team are not underestimating the challenge Nottingham Trent will pose this evening.

“I think their record this year doesn't reflect the way that they have played, they have been quite unlucky in a few of their games, so we know not to underestimate them,

“Their scrum held up well against us last time, which is where most teams have struggled against us so hopefully the big men looking after me will do a job like they have done all year.”

Connor and Beckett’s big men have been a big part of Beckett’s success and the scrum half has set equally big goals for himself and his Beckett team this year.

“My focus for this year is to win the league with Beckett as well as do well in my studies.”

Connor’s studies are so far going well and one day hopes to replicate the hard-work of his music inspirations, Grammy Award-Winning artist Pharell and top English Music Producer Tom Staar.

Rugby Development Manager Kerry Wood is full of praise of his Scrum Half who has been an integral part to Beckett’s success this year.

“Connor has been really good for us so far this season, I think he has added a new dynamic to our attack and has really complemented the team,

“Hopefully he can continue to improve his already strong game and I’m sure if he continues to work hard he will be an asset to the team for years to come.”