Kadeena Cox, who graduated from Leeds Beckett with a BSc (Hons) degree in Sport and Exercise Science, became the first British Paralympian to win Gold in multiple sports at the same Games since 1984. She was awarded an Honorary Doctorate for her global sporting excellence in the face of adversity in 2017. 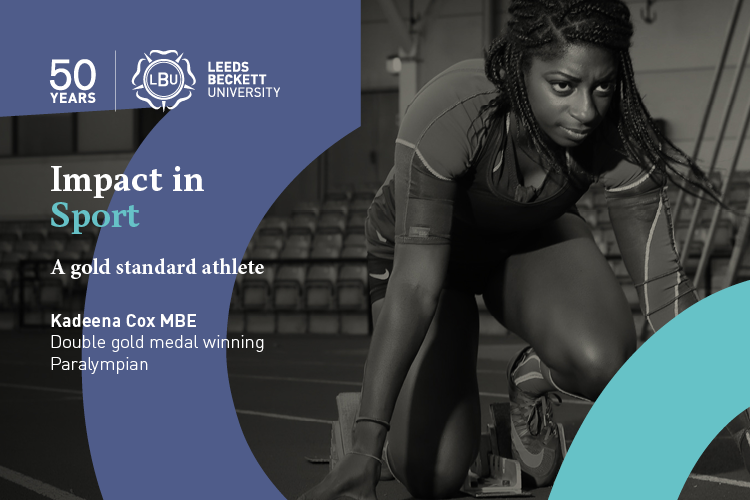