Transgender Awareness Week is typically in the second week of November where transgender people and their allies take action to bring attention to the community by educating the public about who transgender people are, sharing stories and experiences, and advancing advocacy around the issues of prejudice, discrimination, and violence that affect the transgender community. 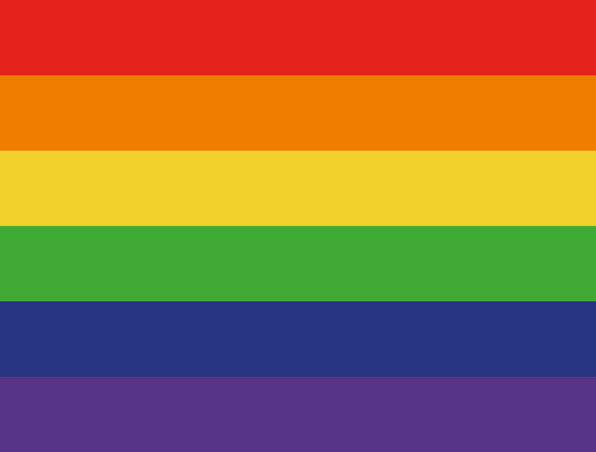 Transgender Day of Remembrance is on the 20th November 2020 and in light of this we would like to share a Commentary piece from Reader in the Carnegie School of Education, Dr Shona Hunter.

Dr Hunter comments on cisgenderism, gender defensiveness and the attitudes to Legal Gender reform. The piece is a response to the experiences of Professor Liz Peel and Dr Han Newman in conducting the ‘Attitudes to Gender’ survey which explores public attitudes to sex and gender, their thoughts on legal gender and on the potential for reform. The survey tells us about the contested nature of trans and the way that cisgenderism frames public debate around gender identification and how this works to disempower trans and non-binary identified people.

Dr Hunter conducts research into the intersecting relations of power and domination in the state. Her Commentary piece reflects her views on the connections between these intersecting systems of domination and in particular the ways in which cisgenderism intersects with the politics of white supremacy. She also considers the potential for coalition politics to challenge intersecting trans, gender and race discrimination.

The piece forms part of the Feminists@Law Special Issue (10:2) on The Future of Legal Gender: Exploring the Feminist politics of Decertification issue. To read the full issue click here. To read Professor Peel and Dr Newman’s piece click here.

To find out more about the Future of Legal Gender project click here.

The Carnegie School of Education has a centre for LGBTQ+ Inclusion in the School and lots of interesting work going on in the area of non-binary identification on our Doctoral programmes, including our EdD Programme. Dr Hunter is Research Degrees Director in the School and welcomes applications from people working in this area of LGBTQ+ Inclusion.

Shona is a Reader in the Carnegie School of Education. She is the Programme Director for Research Degrees (PhD, MRes, EdD) in the School and is a member of the Centre for Race Education and Decoloniality.