Led by Dr Kelsey Erickson, a Research Fellow in the Carnegie School of Sport at Leeds Beckett, the research study published in the Journal of Psychology of Sport and Exercise, suggests that whilst current anti-doping efforts encourage and rely on whistleblowing, UK and US track and field student athletes are reluctant to whistleblow on doping.

The research, which comprised of semi-structured interviews with student athletes from both the UK and the US, showed that the athletes preferred to directly confront doping if they encountered it, offering a novel community-based approach to deterring doping.

Dr Kelsey Erickson explained: “Anti-doping policy and evidence of doping in sport has meant that individuals are increasingly encouraged (and expected) to ‘blow the whistle’ on doping. In response, this research set out to discover individuals’ thoughts, feelings and anticipated behaviours in reporting wrongdoing around performance-enhancing drug use.

“During the course of the research it became apparent that addressing doping presents a true moral dilemma and is not as simple as athletes simply reporting doping or doing nothing.”

The student athletes interviewed in the research study predominantly considered doping to be ‘wrong’ and ‘cheating’, with the vast majority exhibiting a desire for doping use to be addressed. However, when anticipating how they would personally address doping, this desire was generally accompanied by a reluctance to actually whistleblow through official channels. The reluctance was largely underpinned by relational concerns, with student athletes commonly identifying differences between how they would address a doping athlete that they knew personally versus one they did not have a personal relationship with.

Stemming from relational concerns, participants in the research study presented four different approaches to addressing other athletes’ performance-enhancing drug use. The preferred option was to directly confront doping athletes, whilst others talked about reporting doping behaviour to ‘someone’ – most commonly a coach. At times, athletes also suggested they would report offences to anti-doping ‘authorities’, such as a Report Doping Hotline. The least referenced option was to ignore the behaviour. 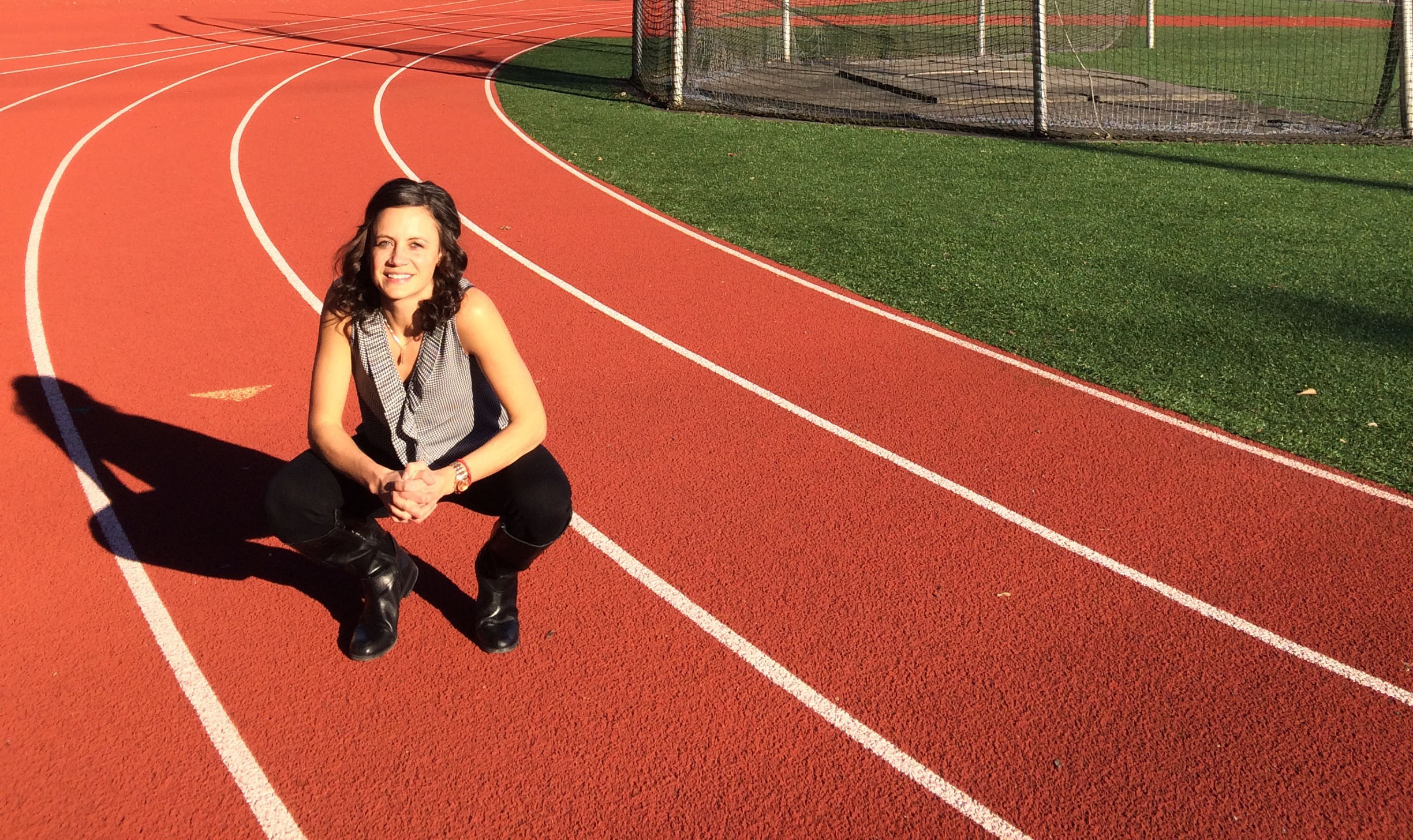 Kelsey added: “Results from the research show that student athletes are reluctant to blow the whistle on doping so the currently promoted method for reporting wrongdoing may be met with resistance. Instead, student-athletes indicate a willingness to personally confront athletes, which has the potential to protect both the doping athlete and whistleblower, while simultaneously reducing the presence of performance enhancing drugs in sport.

“Given the true moral dilemma associated with reporting doping in sport, we must acknowledge that not everyone is going to be able and/or willing to blow the whistle on doping. However, that does not mean they cannot play a role in the pursuit of clean sport. Based on our findings, confrontation presents an additional means for individuals to actively protect the right of athletes at large to compete in doping-free sport. The evidence collected here suggests that encouraging and empowering athletes to confront doping athletes could feasibly reduce the prevalence of doping in sport. This research should encourage anti-doping practitioners, policy makers and researchers to explore the feasibility of designing and implementing education interventions that equip and empower athletes to effectively and safely confront doping behaviours.”

Dr Kelsey Erickson is a Research Fellow at Leeds Beckett University. Her primary research interest is the social psychology of doping in sport. Her PhD research was titled "Doping in Sport: a cross-national (US and UK) analysis of track and field athletes".

Earlier this year Kelsey published research which suggested that parents are an integral influence and (in)direct doping deterrent for British student athletes.

The study Doping in sport: do parents matter?, was published in the Journal of Sport, Exercise and Performance Psychology, and highlighted the significant influence of the parent-athlete relationship in the context of sport doping.