Chat to us about Clearing

Get an offer 24/7 from Becky the chatbot

Alternatively, you can talk to Becky our Chatbot 24 hours a day.

11 April 2019
As the curtain comes down on the 2018-19 BUCS season, Leeds Beckett’s sports clubs reflect on another successful campaign.

The team claimed their first ever BUCS National Championship with an emphatic 57-13 victory over the University of Hertfordshire, cementing their place as the number one university American Football team in the UK. 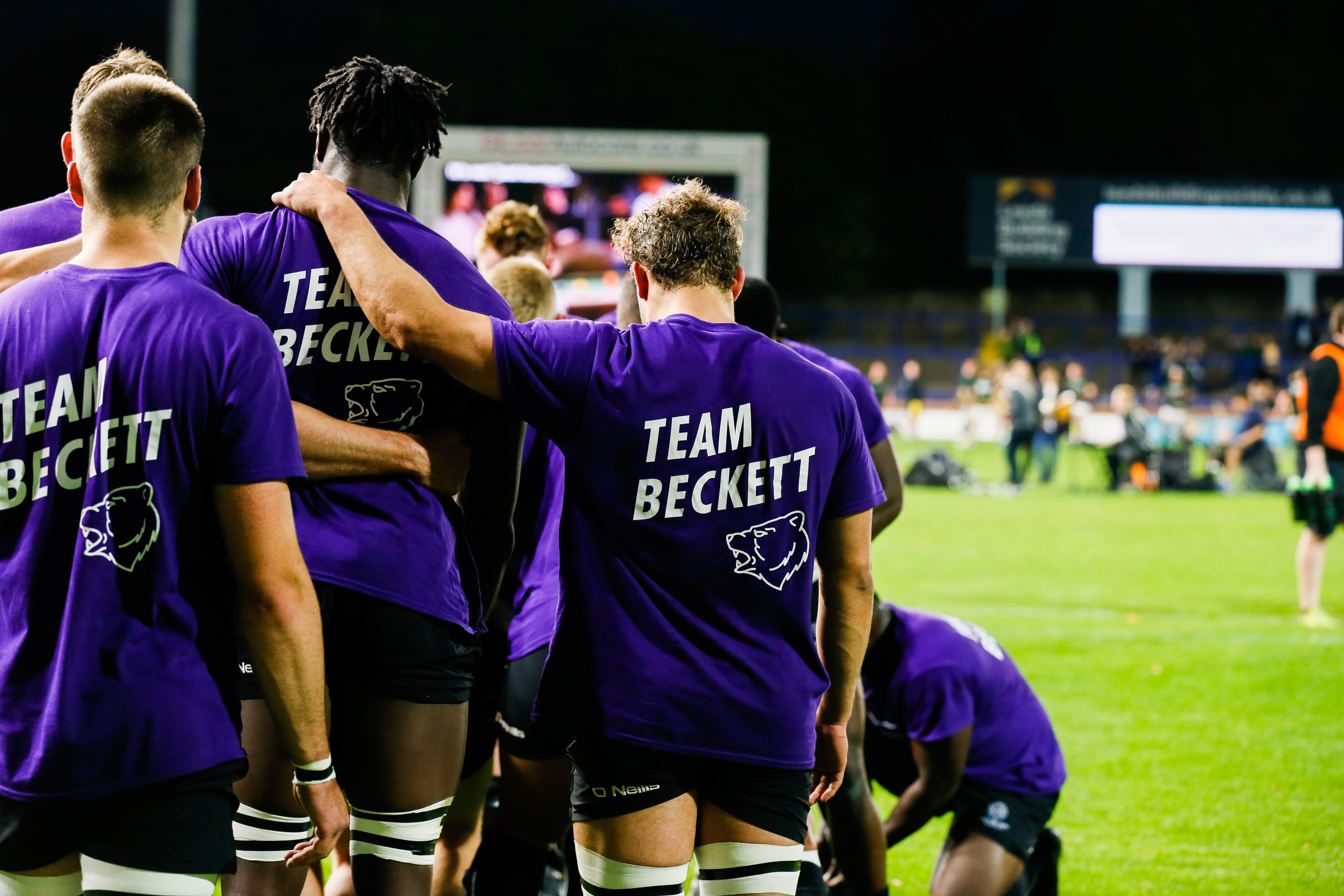 Hartpury claimed their third successive BUCS Super Rugby title and have won the competition every year since it started in 2016.

Leeds Beckett winger Chester Duff suffered a cruel fate, injuring his quad in the warm-up, with reserve Gareth Stephens being drafted in to the team to replace him.

Despite heading into half time with a 21-6 deficit, Beckett showed heart in the early stages of the second half, clawing their way back into the contest, they were within touching distance with twenty minutes to go at 28-20.

Their heroic fightback, however, wasn’t enough as Hartpury raced away in the dying stages to claim the 45-27 victory.

Leeds Beckett had an incredible run to the final, with a record-breaking BUCS Super Rugby undefeated streak of eleven games, with the team’s last defeat coming on 5 December. 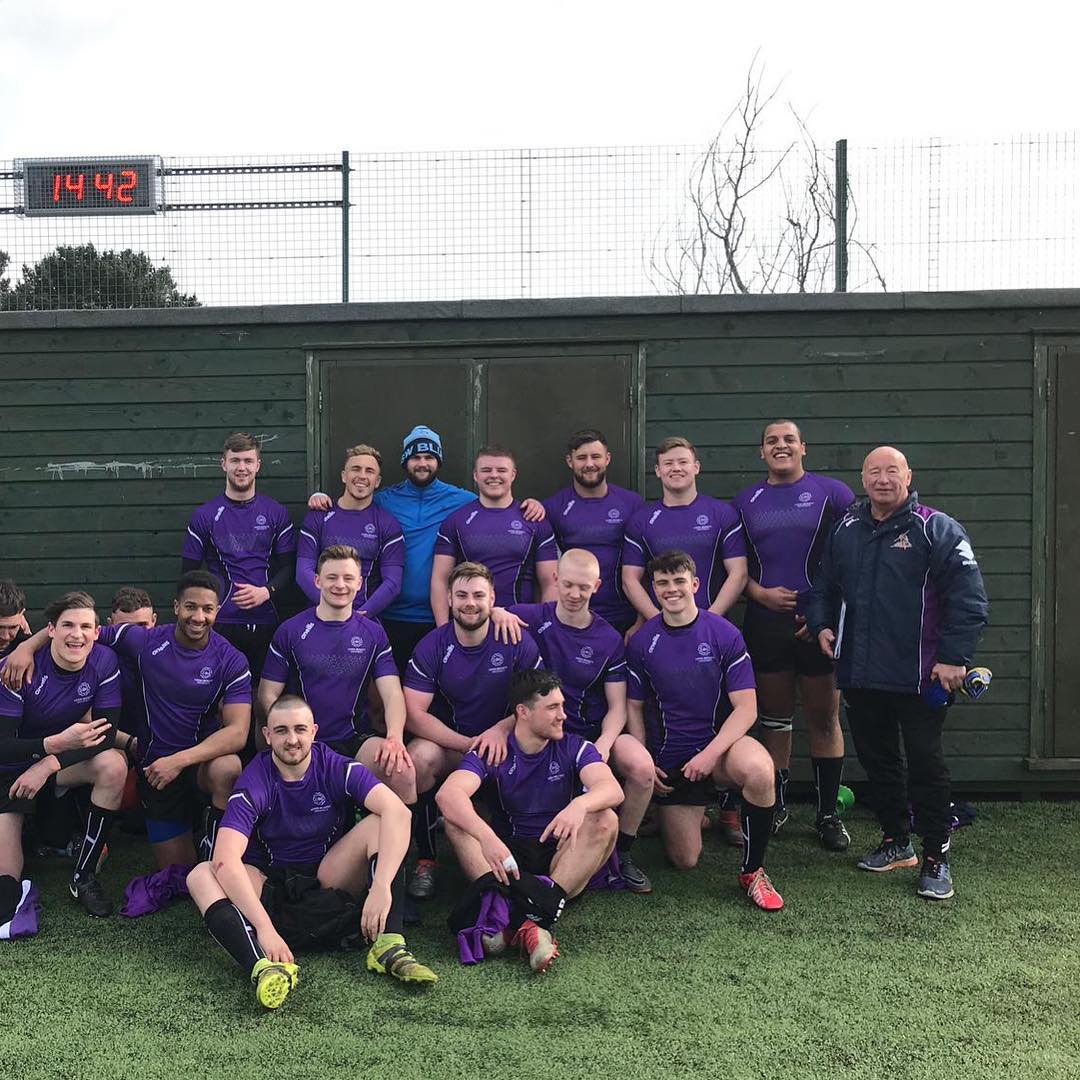 Leeds Beckett continue their reign as one of the top rugby league teams in the country, after reaching their 15th consecutive BUCS final.

The team, however, could not come home with victory as they suffered a 36-12 defeat at the hands of Northumbria.

Northumbria’s victory saw them claim their third BUCS final win in a row, as they look to build their own dynasty to rival that of Leeds Beckett’s.

Leeds Beckett will be looking to go one better next year and reclaim both league and cup titles.

Golf claim their place in the BUCS Trophy final 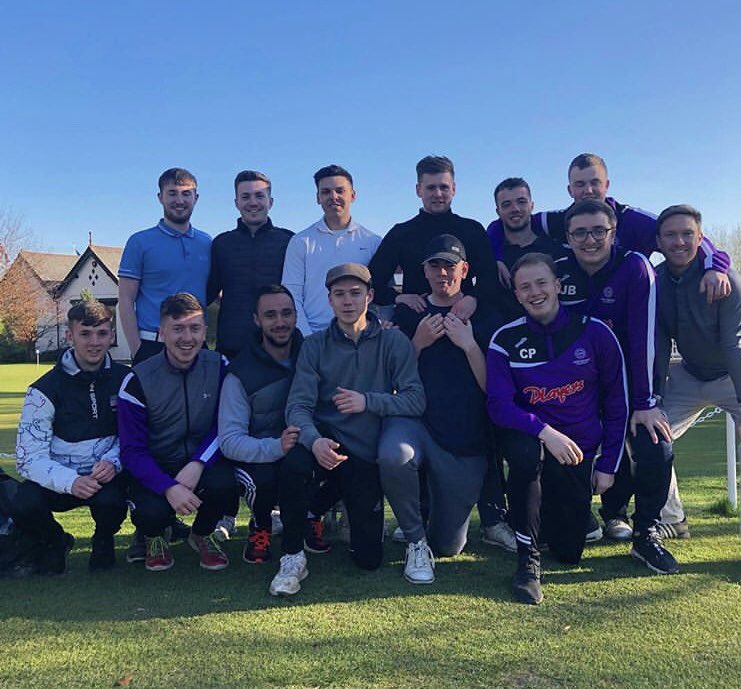 Leeds Beckett Golf will cap off an incredible season after sealing their place in the BUCS Trophy Final, after their semi-final victory over Durham.

The first team, who defeated Durham 5.5 – 3.5, will take on Loughborough in the final on Wednesday 1 May at Notts Golf Club, Hollinwell.

The team has had a successful year in league and knock-out competitions, finishing second in the BUCS Northern 1A league, missing out narrowly on first on goal difference, before defeating St Andrew’s’ third and second teams, as well as Durham, on their way to the final.

The week before, and after, the BUCS Trophy final will see golf take to the links again in their promotion play-off final against Nottingham Trent, with a place in the BUCS Premier North competition next season up for grabs.

Although many of the university's sports clubs season's have come to an end, there's still plenty of sports left to play in the 2018-19 campaign, with the likes of Athletics, Cricket and Rugby Sevens set to take centre stage over the coming months.