30 May 2019
Leeds Beckett's alumni and students will take centre stage in an action-packed summer of international sport.

The Leeds Triathlon star dominated the field to take her first win, as she finished the race 11 seconds ahead of her nearest rival, American Katie Zaferes, and was visibly overwhelmed by her incredible achievement.

The race saw Georgia claim her first World Triathlon Series medal since August 2018 in Montreal and improve on her remarkable silver medal in the Leeds race in 2018.

Meanwhile the men’s race saw current student Alex Yee claim a determined 15th place finish, cutting the field in half in the final sprint, coming from 31st at his transition from the bike to his running shoes.

Former Leeds Beckett student Alistair Brownlee failed to shrug off an injury that has seen him struggle, as he led the pack for much of the race before the final run proved too much for him to handle as he went from first to finishing 44th.

Interested in doing triathlon at Leeds Beckett? Find out more 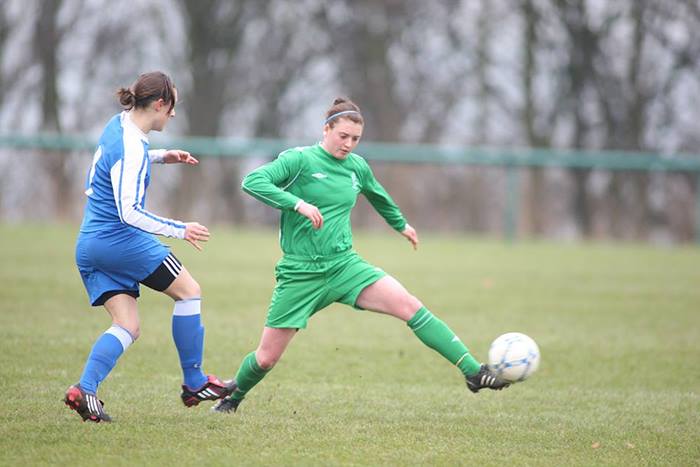 Alumna Lucy Bronze and her Lionesses teammates claimed an impressive 2-1 victory over Scotland in their opening World Cup fixture in France.

England dominated the first half,, going 2-0 up with goals from Nikita Parris, who struck home an early penalty, and Ellen White who finished off a great assist from former Leeds Beckett student Lucy Bronze.

The team have two more fixtures to go in the group stages with a familiar World Cup foe next up for the team, Argentina. 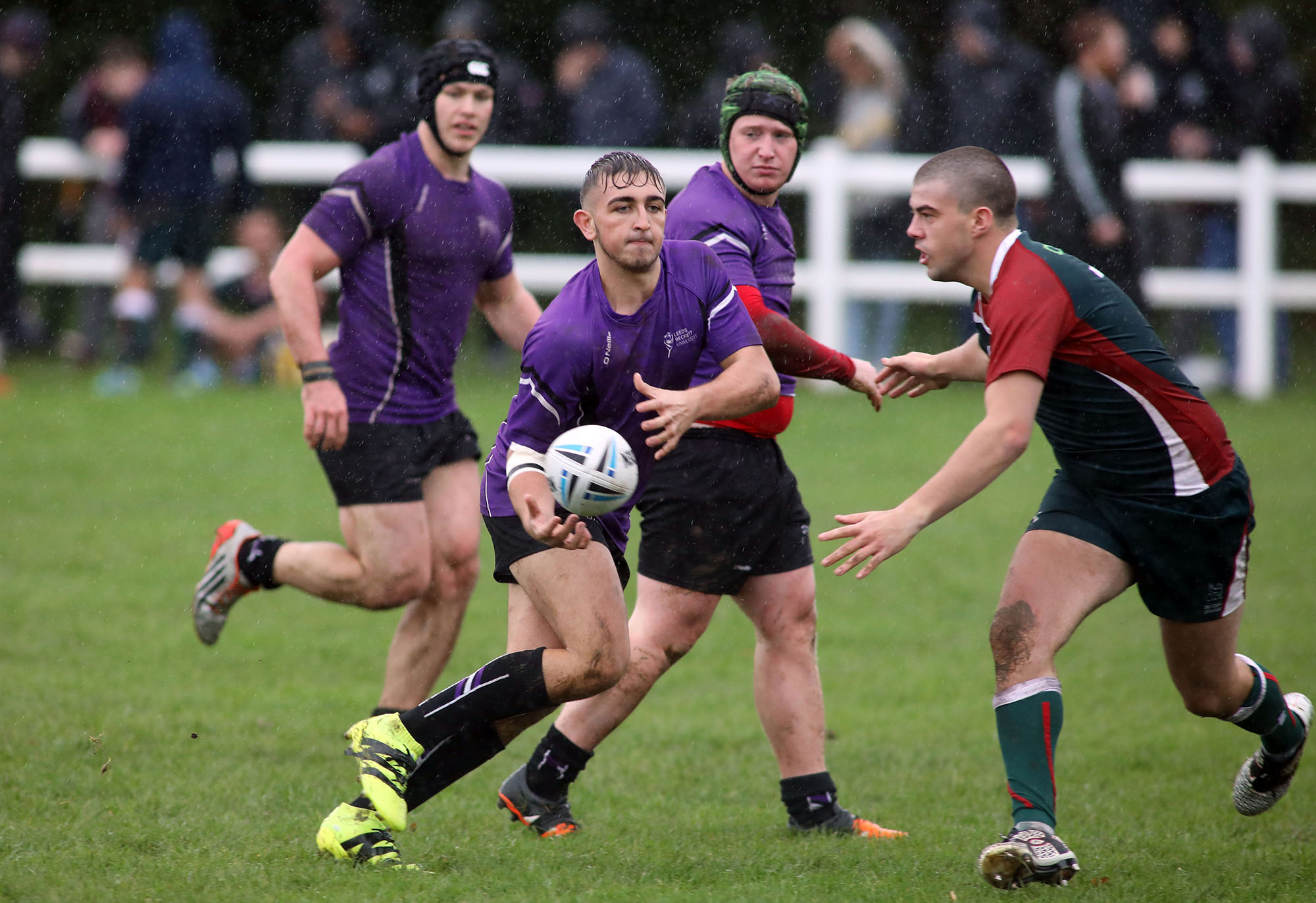 Ireland have selected duo James Mulhern and Kevin Warga while Scotland have named Jake Seymour in their squad. 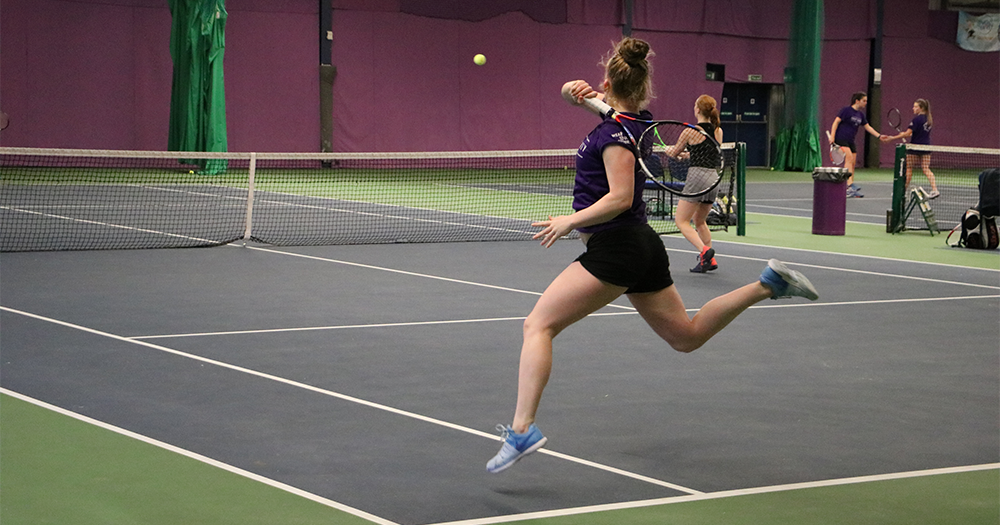 The Leeds Beckett’s tennis team have been selected by organisers Tennis Australia to compete in a worldwide university event in Chengdu City, China.

The event will see eight universities from across the world compete, including Leeds Beckett who will represent the UK, and will take place from Monday 1 July to Sunday 7 July. 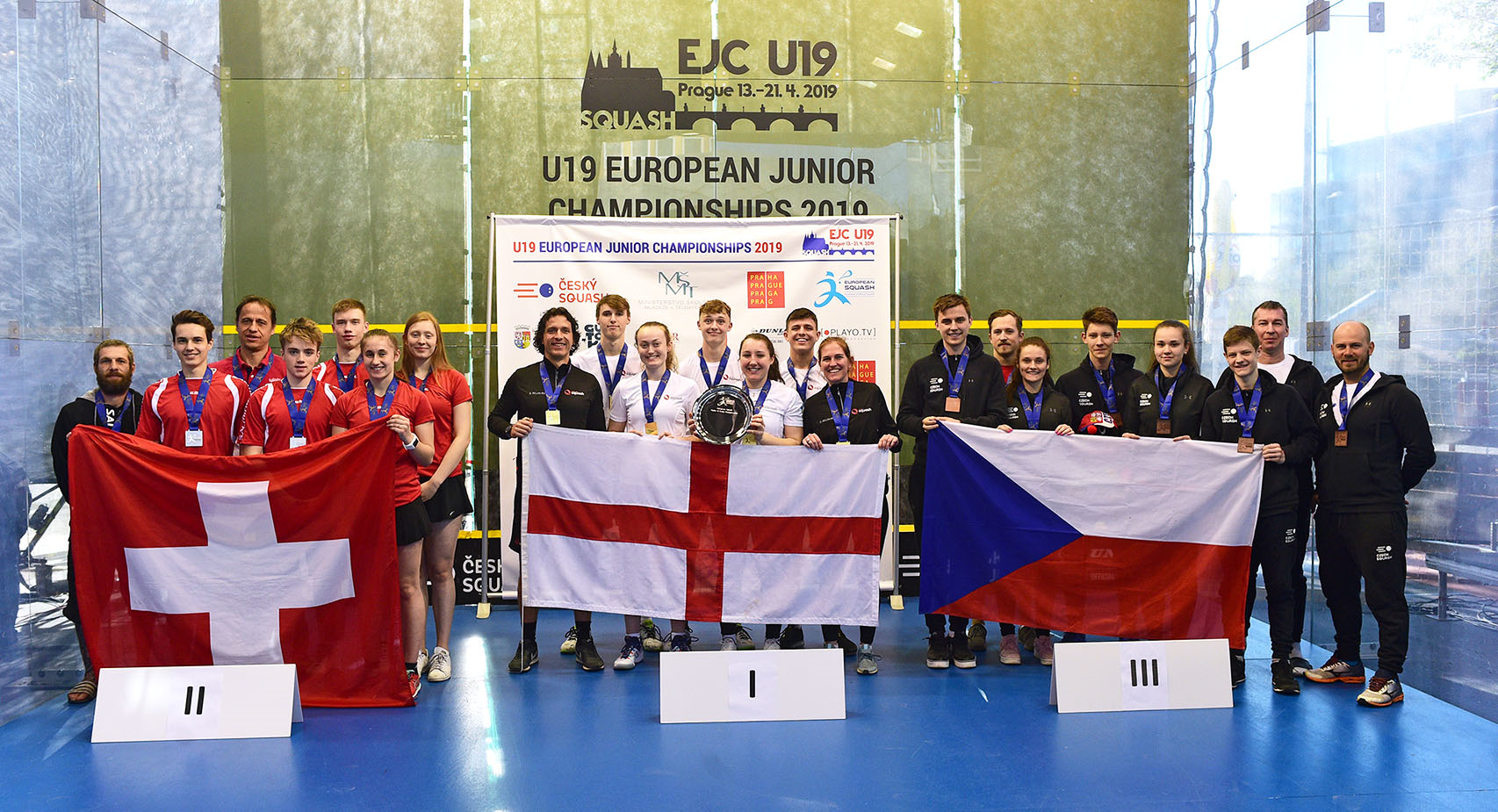 Leeds Beckett’s Kirsty McPhee was part of the England Squash Under 19’s coaching staff for their European Team Championship victory.

Kirsty, who is the university’s Racket Sports Development Officer, was one of several coaches on hand to help guide the team to their historic tenth successive Europe title.

Former Leeds Beckett students Nat Haythornthwaite and Natalie Panagarry have been selected as part of the 12 women squad for the Vitality Netball World Cup.

The event, which will start on Friday 12 July, will see England compete in a partisan Liverpool crowd.

The team will be lead by former Leeds Beckett coach Tracey Neville, who will be hoping to guide the team to more success after their incredible Commonwealth Games win in 2018.

Four Leeds Beckett alumni have been selected to represent Great Britain Tchoukball's women's teams for the upcoming World Series in Malaysia, while a former student has been selected for the men's side.

All five Leeds Beckett representatives are part of the Leeds Tchoukball Club, which includes many alumni and students from the university.

Former student Chris Millard will lead over 33,000 England fans next month at the Cricket World Cup in the UK.

The Barmy Army, now in their 25th year, initially started as a group of backpackers travelling to see the team before breaking out into the cult phenomenon that it has become today.

Chris - who is a childhood friend of England star Joe Root - took over the role of the Army’s Managing Director 18 months ago.

Speaking with the Daily Mail, Chris said: “'I believe we are saving Test cricket almost independently. We bring an enormous economic benefit to the venues that we visit overseas, saving their tourism economies in some ways.

The cat is out the bag.. https://t.co/CScMxnpMJ2 here’s to many more test and tour wins together! @root66 @TheBarmyArmy