The team claimed their first ever BUCS National Championship with an emphatic 57-13 victory over the University of Hertfordshire. 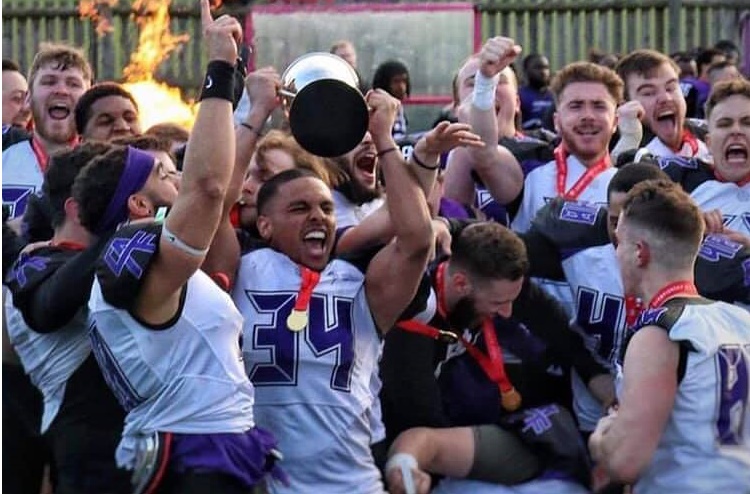 Head Coach Dale Bottomley said “It is a fantastic achievement by the players to earn a national title.

“This is a culmination of three years of relentless work from all involved in the programme.”

Leeds Beckett free safety Tyler Broad was awarded the Most Valuable Player award after an outstanding performance for the team’s offense, on a day where the team claimed eight touchdowns.

CHAMPIONSHIP WINNERS!@CarnegieAF have claimed an incredible 57-13 victory over Hertfordshire to claim their first ever @BUCSsport National Championship 🏆 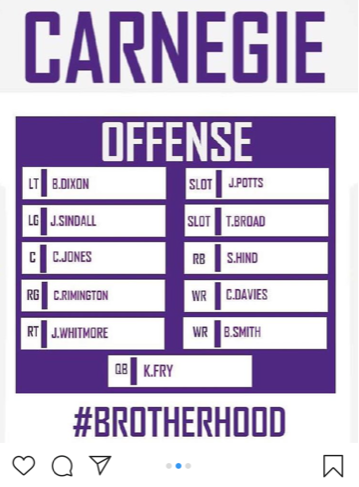 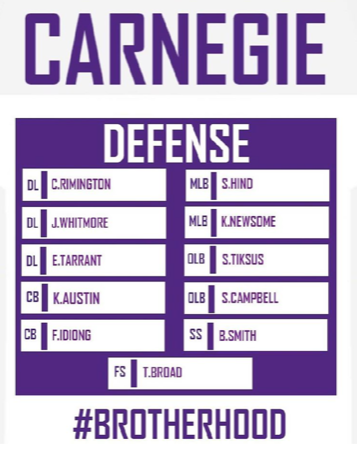