The Coral Challenge Cup semi-final clash between Halifax and St Helens will see four current and two former students from Leeds Beckett University take to the field on Saturday 27 July. 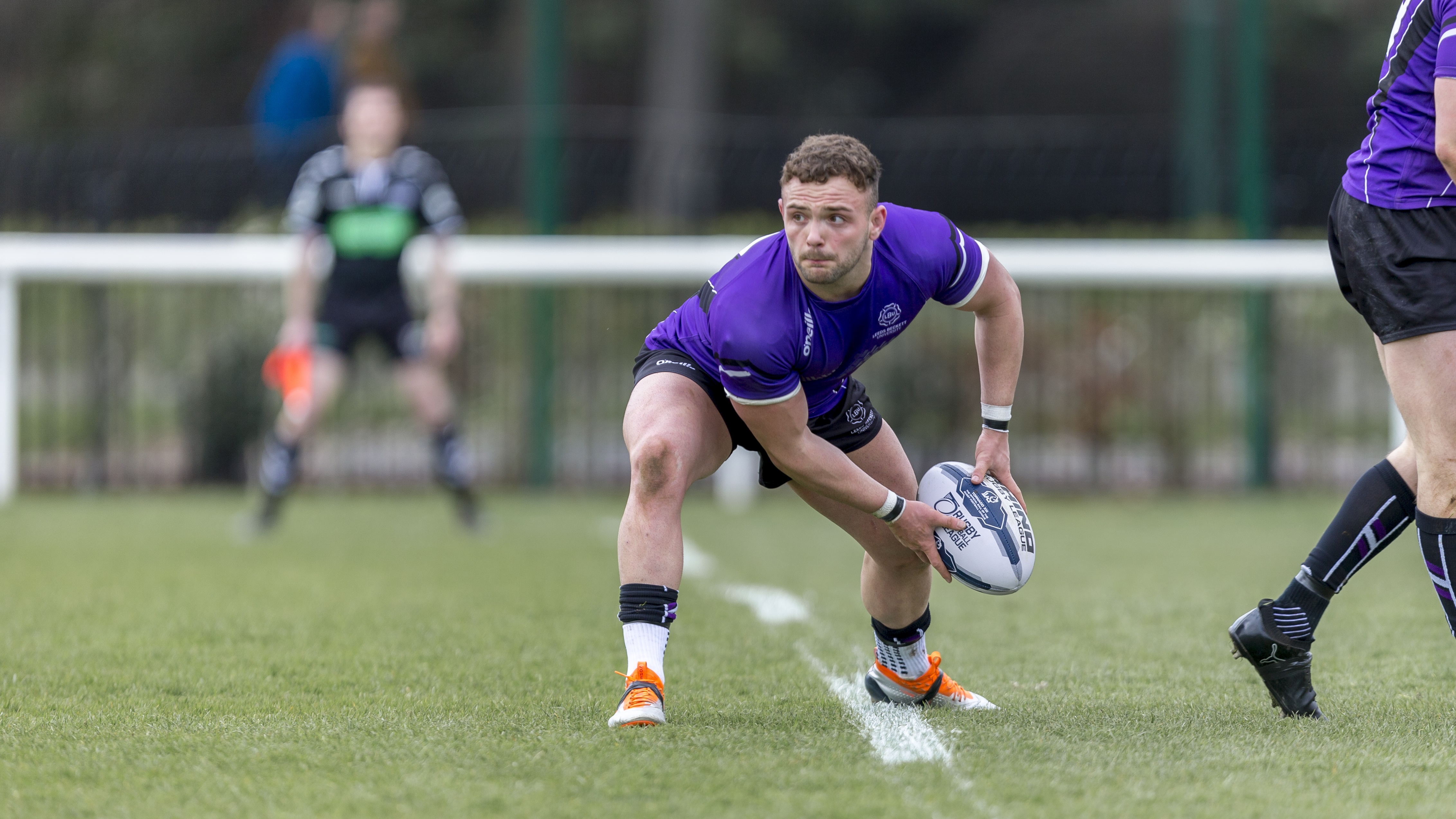 Students Connor Davies, Curtis Davies, Kevin Larroyer and Sion Jones are all part of the Halifax squad and could line-up alongside former student James Woodburn-Hall in the semi-final.

They will line up against St Helens prop Alex Walmsley, who is a former Leeds Beckett University student and former player of the university’s rugby league team.

Leeds Beckett University’s rugby league Head Coach Paul Fletcher said “it’s a massive honour for the university to have so many players involved in a Challenge Cup semi-final.”

Out of the six players on show, only Larroyer has experienced playing in a Challenge Cup final, featuring in Hull Kingston Rovers’ 50-0 defeat to Leeds Rhinos in 2015.

Saints, who go into the match as overwhelming favourites, could reach their first Challenge Cup final since 2008, while Halifax haven’t reached the final since 1988.

Walmsley has fond memories of his time at Leeds Beckett and owes a lot to Head Coach Paul Fletcher, who has been influential to the university’s success since taking the reins in 2004.

“Paul Fletcher showed a lot of confidence in me and helped put me on show a little bit to professional clubs“I’ve got some very fond memories from my time there that will stay with me forever.”

Fletcher is incredibly proud of his players who will feature in the semi-final and believes their achievements underpin the success of Leeds Beckett’s rugby league programme.

“it’s a massive honour for Leeds Beckett University to have so many players involved in a Challenge Cup semi-final.” Fletcher said.

“The success of our current and former players underpins how successful our programme is and how successful a lot of players have become during and after their time with us,

“If I’m honest I don’t think university rugby league at the top level gets the recognition it deserves but it makes me so proud to see our players go on and achieve so much.”

“Every player that will take to the field for the semi-final are fully fledged internationals and for them to reach the pinnacle of playing in a Challenge Cup semi-final speaks volumes for our programme. I wish every player the best of luck for the game.”