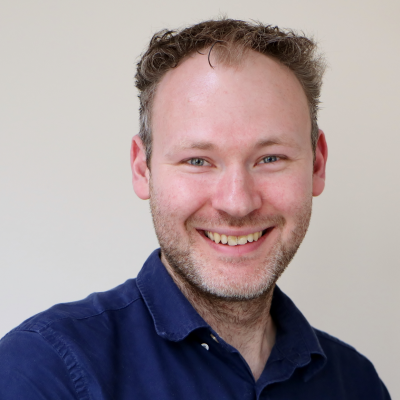 Nick is a Senior Lecturer in Sport & Exercise Psychology and Level 5 Leader on the (BSc) Sport & Exercise Science course. He is an active researcher with research interests that primarily focus on morality and emotion in sport.

Nick joined the Carnegie School of Sport during the summer of 2013. He completed his PhD at the University of Birmingham in 2012 under the supervision of Professor Christopher Ring and Dr Maria Kavussanu where he investigated the regulatory role of emotion in antisocial behaviour in sport. He also previously worked as a Lecturer in Exercise Psychology at Canterbury Christ Church University and Associate Lecturer at the University of Exeter.

Nick has a number of research interests that mainly centre around emotion and morality in sport. Specifically, Nick's research focuses on investigating the antecedents and consequences of moral behaviour in sport, the influence of emotions on attention and sport performance as well as the role of sport on the moral and social development of young people. He has published his work in a number of prestigious peer-reviewed journals and presented at national and international conferences. Moreover, Nick has successfully gained internal and external research grant funding for his work. He frequently acts as a peer reviewer for a number of journals as well as acted as a project reviewer for external research funding councils.

Nick is a Fellow of the Higher Education Academy (FHEA) and contributes to teaching on a range of modules across the undergraduate and postgraduate provision.

To date, Nick’s research has primarily investigated factors that activate (e.g., empathy) or disengage the regulatory role of emotions in antisocial sport behaviour. His work has focused on taking an experimental approach to understand potential determinants of antisocial behaviour as well as possessing a background in using psychophysiological measures in the assessment of emotion. He is currently undertaking on-going research investigating social cognitive antecedents of antisocial behaviour (including doping) as well as understanding the influence of sport and physical activity on moral and social development of young people. This research aims to improve the evidence base for developing interventions/ initiatives that target tackling antisocial related conduct in sport as well as effectively promote sport as an avenue for positive social behaviour and development. He also possesses research interests on the effects of verbal sledging and emotions on attention and sport performance as well as the consequences of moral behaviour on sport performance and well-being.