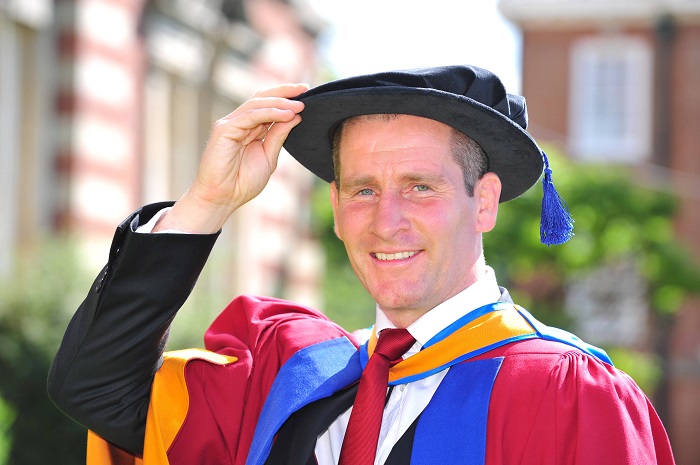 On completing his degree and PGCE in Physical Education, Stuart began a teaching career alongside playing for the then newly formed Leeds RUFC. Unfortunately, Stuart’s playing career came to an end at the age of 30 due to a hamstring injury. He was put in charge of the academy team and continued to progress at the club until he became the Elite Rugby Director at Leeds Carnegie in 2006 overseeing their return to the premiership in 2007.

Find out more about Stuart Lancaster