All Those Other Cyclists

All Those Other Cyclists 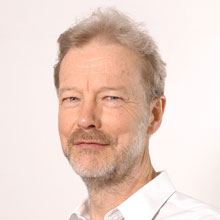 One of the hopes for the hosting of the opening stages of this year’s Tour de France is that it will stimulate people’s interest so that they take-up cycling themselves.  Part of the argument is that we will be inspired by the superhuman feats of these outstanding athletes.  As one of our former PhD researchers (now Dr), Kate Hughes, pointed out in her thesis, not many are likely to feel that is something they can emulate.  Most of us do little more than use our bikes to get around the town or city we live in.

The reasons normally given for encouraging people to ride are that: it improves a person’s health (apart from accidents); it does not pollute the environment; and it reduces congestion.  Exhortations for people to cycle rather than use a car for short journeys presume that people have the necessary skills to ride a bike, can afford one and have somewhere safe to keep it.

Almost all training is directed towards children.  The normal assumption seems to be that adults will have learnt when they were younger, and famously ‘you never forget how to ride a bike.  Well some never learnt and many more lack the confidence to get back on a bike.  When we conducted the evaluation of the Cycling and Health Innovation Pilot Project (CHiPPS), which provided cycle training for older adults in Nottingham and Northamptonshire, questionnaires were completed at the outset, at the end of their training, three months later and again after a year.  These were supplemented by a mix of one-to-one interviews and focus groups.

Most of those taking part had not learned to ride when they were younger; others had but lacked confidence.  Consequently, other provision was too advanced. CHiPPS filled a gap by providing something very basic through one-to-one training, group rides / led rides, mentors and repair workshops. 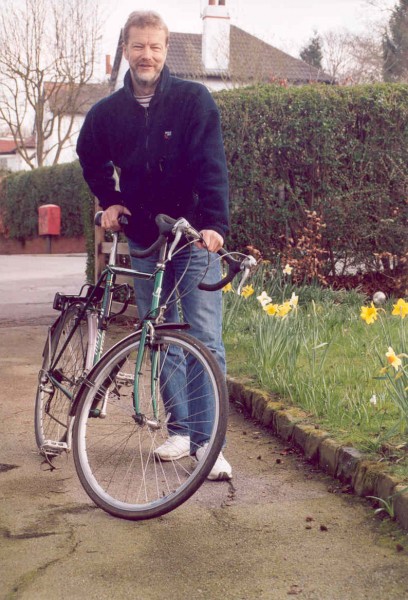 One of the big issues is what happens when once participants graduate from the scheme.  People’s confidence in riding had certainly increased, and the time they spent cycling was greatest three months after finishing the training.  It then declined, though after 12 months it was still significantly greater than at the outset.  There was an obvious problem with progression as there were no casually recreational clubs for them to become a part of; most cycle clubs require riders to go faster and further than graduates of these projects could manage.

Overall the health return was probably not that great.  Levels of physical activity did increase, but not greatly.  On the other hand there were many heartening accounts like the man who attributed getting his alcohol problem under control to having found an interest in cycling.

We suggested that if the goal is to get people cycling more there are a number of questions that need to be considered on the way to changing behaviour:


Hosting Le Grand Depart has secured the first.  Whether the programme of surrounding events will secure the second remains to be seen, but a lot more is needed to secure the other three stages and change the nature of our transport, never mind sport, culture.
Share