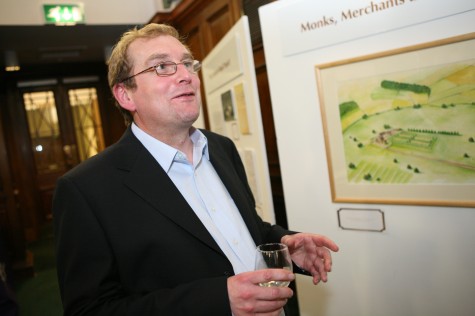 As part of our celebration of UK Disability History Month which runs from 22 November to 22 December, Leeds Beckett University Archivist, Keith Rowntree, reflects on the use of Headingley Campus as a hospital used to rehabilitate wounded solders during the Great War.

Commemorations marking the Great War inevitably focus on those that made the ultimate sacrifice; however there were many more that carried the scars of war, both physical and mental, for the rest of their lives. It is thought that almost two million men were left dealing with some form of disability in Great Britain after the War. Fathers, husbands and sons returned to their families transformed, back into homes all across Britain. Society was forced to change its attitude towards the disabled, the infirm and the impaired. This was a significant shift in attitude, before the War many believed that those with afflictions were a burden on Society. 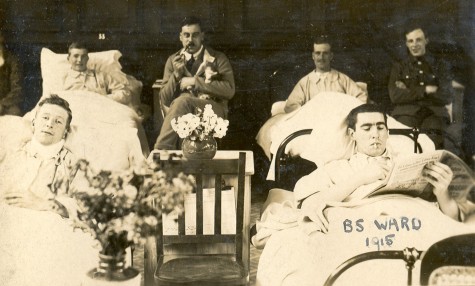 The 2nd Northern General Hospital was opened on the site of the City of Leeds Training College at Beckett Park in August 1914; it was one of 24 Territorial Force stations spread across the country. By 1916 the hospital recognised that there were an increasing number of men who had recovered from their initial injuries but were left with a range of disabilities that still required treatment.  An orthopaedic department was set up to address this situation, rolling out treatments not all hospitals could provide.

The department developed rapidly so much so that by 1917 the whole hospital had been designated a specialist surgical hospital. Casualties from the Front were rerouted to satellite hospitals such as East Leeds War Hospital leaving Beckett Park free to become a centre of excellence housing pioneering curative, orthopaedic, jaw and face injury departments. 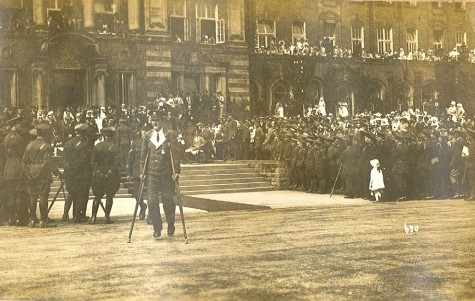 Nerve injuries, distorted joints and bone deformities were treated by a variety of orthopaedic treatments among them massage, paraffin baths, physical exercise and gymnastics. Pioneering techniques were developed in the re-education of muscle, which attracted much interest from the medical community. An increasingly important function of the hospital was the rehabilitation of injured men; curative workshops were equipped to train patients in a varied number of trades including weaving, basket-making, tailoring, blacksmithing and clerical work.

The need for continuing medical treatment of the injured endured long after hostilities had ended, in 1923 there were 400 patients still receiving treatment in hospital with a further 2000 outpatients.  After much debate and anguish the last wards were closed down in 1927.  Leeds had invested time, people and money into the hospital; it had after all provided respite for the injured, many of them local men, men broken by war.