Books for prisoners: a step in the right direction

Today has seen the high court declare that the ban on prisoners in England and Wales receiving books has been declared unlawful. Dr Esmee Hanna, Research Assistant in the Centre for Men's Health at Leeds Beckett University, has been actively involved in campaigning for books for prisoners. 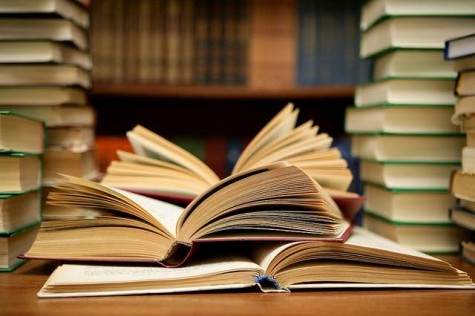 In a change to the rules around ‘Incentives and Earned Privileges’ for prisoners in November of last year, prisoners were no longer able to receive books in parcels from their friends or families. These rules were stated to be part of a wider crackdown on contraband making its way into the prison estate, with prisoners being told that should they require the ‘privilege’ of reading material, that they can access books through prison libraries.

The reality for many prisoners is that accessing a library is not always possible, and when they do access a library, the resources within it may be limited. The 2013 inspection of HMP Leeds found that the prisoner survey showed that only 36% of the sentenced inmates and 21% of the remand inmates rated the library at HMP Leeds as ‘having a wide enough range of materials to meet their needs’.

Reading is known to be a transformative process in prisoners' lives, and the ruling today by Mr Justice Collins further supported this when he stated “A book may not only be one which a prisoner may want to read but may be very useful or indeed necessary as part of a rehabilitation process”. Prisoners often spend a disproportionate amount of time within their cells and reading can be a meaningful activity for them during such time. A letter to the Telegraph, signed by over 80 senior figures stated that “Books represent a lifeline behind bars, a way of nourishing the mind and filling the many hours that prisoners spend locked in their cells”.

This ruling in favour of prisoners having access to books is being hailed as a triumph by the ‘Books for prisoners’ campaign being run by the Howard League and English PEN. Having been involved in this campaign, including donating books to the prison library system via my local MP, the news that legal clarity on the right for prisoners to receive books has been achieved is extremely positive. However, the broader fight to ensure prisoners have adequate access to reading materials goes on, books can help people learn, can offer hope, provide stimulation and often can change lives. Today marks a step in the right direction for reading as part of prison rehabilitation.

Dr Esmée Hanna is a former research assistant within the University’s Centre for Public Health Promotion.