In today's Beckett Trends post, Dr Kate Dashper, Reader in the School of Events, Tourism and Hospitality Management, looks at the lack of diversity in the events industry and if diversity in senior positions will be addressed in 2018.
Written By
Professor Kate Dashper

The events industry is a fast-paced, exciting and dynamic sector to work in; attracting high quality, creative individuals and teams who are passionate about their work.

Yet the industry remains dominated by white, middle class, able-bodied men in high-level and influential positions. This lack of diversity should be a cause for concern.

Diversity is good for business; bringing new ideas, challenging established ways of working and appealing to broader customer bases - not to mention the fact that equality of opportunity should be available to all in an open and just society.

And it is not that the industry is unaware of the narrow profile of its leaders. Throughout 2017, diversity and inequality were discussed at panel sessions at the Meetings Show and other industry events, and the Fast Forward 15 women’s mentoring programme ran successfully for the third time.

Talk centred on the need for supporting women and minority groups, of rewarding talent wherever it is found, and of recognising the importance of achieving good work-life balance for everyone in the industry.

Yet, despite good intentions and heated discussion, there appears to be reluctance to take real action to address the lack of diversity that is holding the industry back. 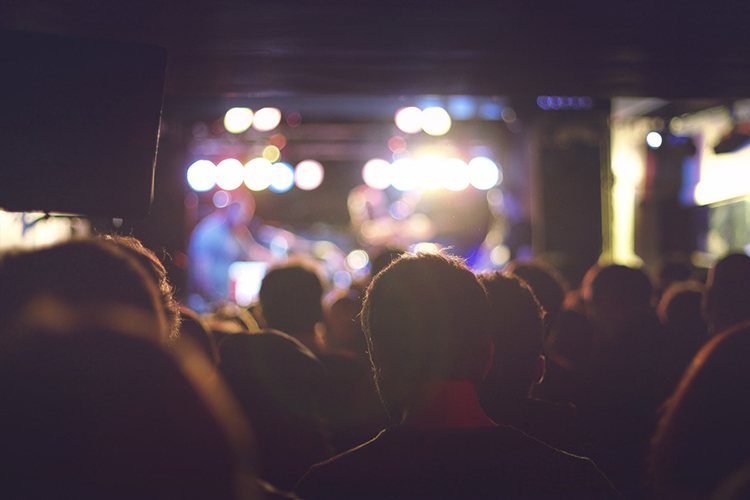 An industry report launched in December 2017 by BCD Meetings and Events pointed to ongoing gender inequality in the sector.

The survey of 495 respondents found that only 27% of CEOs and MDs are women.

Twenty percent of the female respondents to the survey felt they had personally experienced discrimination in their careers, and 70% stated ‘traditional bias’ is the main barrier to women’s progression within the sector.

Despite this only 33% of women and 7% of men polled believed that a quota system would be an appropriate way to try to address this lack of diversity in senior positions. Women in the industry appear to be able to recognise inequality and discrimination, but are unwilling to take action to address it.

Research shows action must be taken to address deep-rooted and ingrained inequality within organisations - things will not just get better on their own.

Mentoring has been found to be an effective mechanism for empowering women and minority groups within leadership and organisational contexts, but mentoring and other leadership development programmes can only do so much, helping individuals in their careers but not transforming the mind-set of those currently in positions of power.

There remains a reluctance on the part of many to stand up and directly confront the issue.

Notwithstanding a few articulate and influential women, many in the industry – male and female – are cautious about drawing attention to inequality and discrimination.

It is risky for professionals to do this, and it is particularly hard for those already in leadership positions to question the system which has supported their success. But if the events industry is really committed to change - to supporting everyone and maximising talent in whatever form it comes, then lack of diversity at the top needs to be tackled.

This will require uncomfortable conversations, critical reflection and real bravery from everyone – including those in positions of influence. Momentum on this topic seems to be gathering, and perhaps 2018 will be the year that a breakthrough occurs.

Professor Kate Dashper is the Director of Research Degrees in the School of Events, Tourism and Hospitality Management. Her research applies a critical sociological lens to examine practices of work and leisure, particularly focusing on gender issues and interspecies encounters.