Sue Sherwin is the Dean of the School of Health and Community Studies at Leeds Beckett University. Here in celebration of 70 years of the NHS, she talks about her time working for them and how she came to join the university. 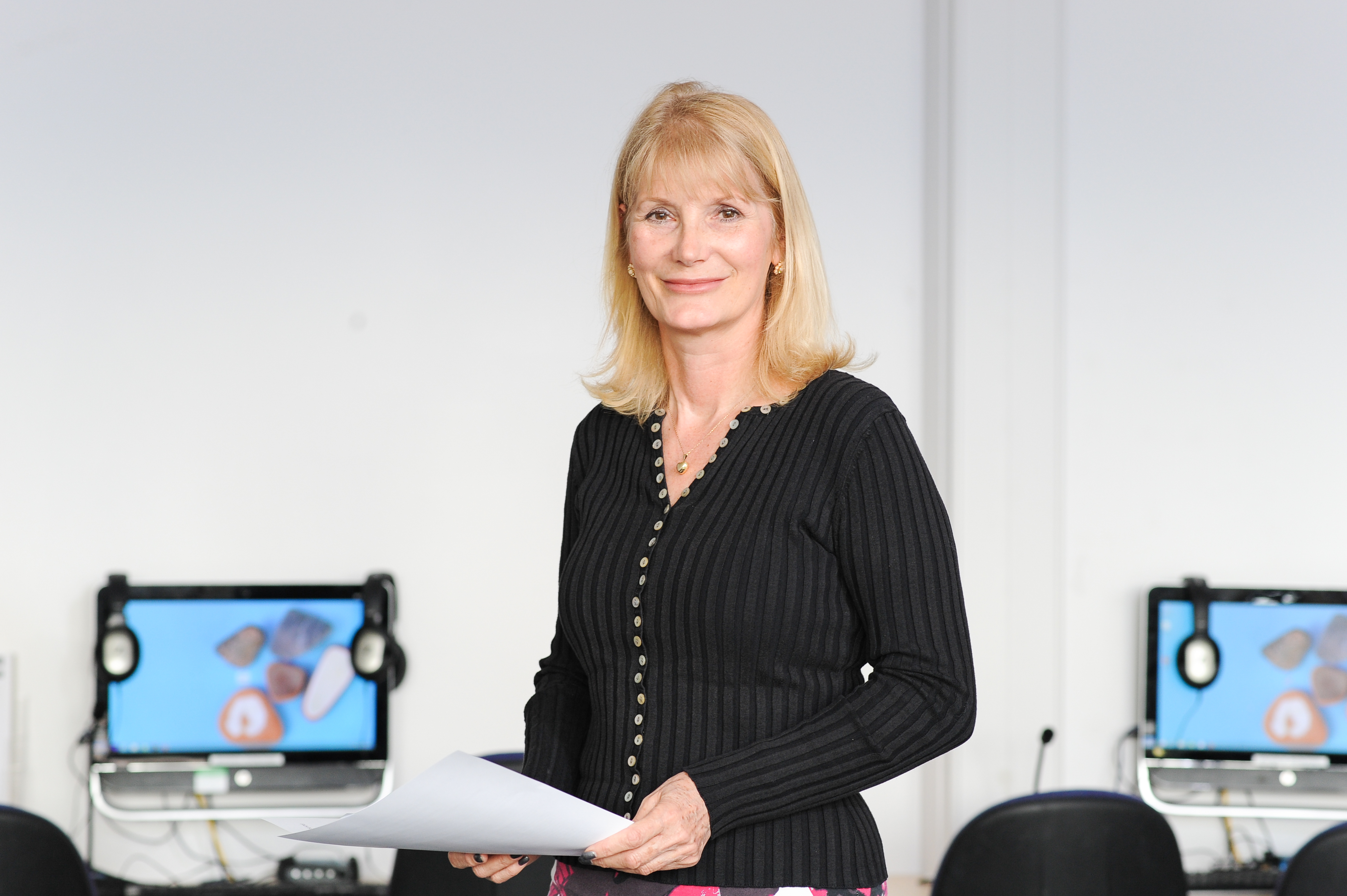 I went to university as a mature student to study Psychology and wanted to go on to do the Masters’ to become a Clinical Psychologist. In order to do this I needed to have one year’s relevant work experience. As a mature student I couldn’t do voluntary work as I had bills to pay, so I applied to do Mental Health Nursing as a means of getting this experience whilst receiving a bursary. Back in those days you got paid to train as a nurse, and the hospital owned the training and the students. Once I started the nursing course I loved it and decided to finish my training and become a qualified Mental Health Nurse. So you could say I fell into nursing by accident.

I initially started work in Liaison Psychiatry which is a branch of psychiatry that supports people who have physical problems exacerbated by mental health problems and vice versa. Up until my appointment, the unit had only ever considered employing nurses who were dual qualified; that is nurses who were trained as both general nurses and mental health nurses. Because I had a degree in psychology they employed me to work primarily with the patients who had eating disorders or brain injuries. This was in the early 1980s and us liaison nurses found ourselves doing more and more outreach on the general wards for patients who were HIV positive. I spoke to the sister on the Liaison Psychiatry unit about opening up one of our four-bedded rooms exclusively for the patients who were HIV positive so that we could provide them with a more therapeutic environment. She agreed and I worked closely with the genito-urinary unit, who had expert knowledge around HIV, to educate the staff in caring for HIV patients. The unit was established and I am proud that I was instrumental in putting in place support for people who had HIV in those early days when not much was known about this virus.

I moved around the hospitals in Leeds, as most people did, and ended my nursing career working as a Senior Sister in what was called Sub-Forensic Psychiatry. These were patients who had committed serious crimes as a result of their mental health problems. The ward only had 16 beds and our patients were predominantly men aged between 18 and 50. The previous sister had been a large fiercesome lady who had a reputation for being authoritarian. I will never forget the look on the staff’s faces when I walked in as the new Senior Sister – the complete opposite of my predecessor. I implemented many changes in my first two years, all of which made the lives of the patients more independent and more autonomous. One of the projects I started was to carry out an audit of when violent incidents occurred. One of the staff nurses could use the computer the ward had donated to it, so I worked with him to map out when the violent incidents occurred over a four week period. It was established that they occurred mainly during meal times; we surmised that the close proximity of the patients during mealtimes was causing too much stress to them so we extended the dining area into the lounge and doubled the number of dining tables we had. This reduced the number of patients to each table to three and resulted in halving the number of violent incidents on the ward. I also retrained many of the staff so that they felt confident providing helpful interventions when patients were clearly becoming frustrated. This led to me being asked by the hospital to work in the Staff Development Unit (SDU) to support other wards that had problems with violence to reduce these levels. It was whilst I was working in the SDU that Leeds Beckett approached the hospital to ask if someone could work with them to help develop their first ever Mental Health Nursing degree. My name was passed on and the rest is history!

Sue Sherwin is Dean for the School of Health and Community Studies. She joined our University as a Senior Lecturer in 1996 after supporting the development of the first degree in Mental Health Nursing from Leeds Beckett.

As Dean of School Sue is responsible for the quality of the research and teaching in the School. The School has five professors who support two research centres, Health Promotion and Dementia, as well as research into children's play, child protection, and prisons.

Sue is committed to developing partnerships in our local community and overseas. The School has a number of relationships in the third sector, which are mutually beneficial, and a formal partnership for Social Work with the local City Councils. Sue has also developed partnerships overseas in Mauritius and supports the work in the Health Promotion Subject Group in Zambia and Ghana.