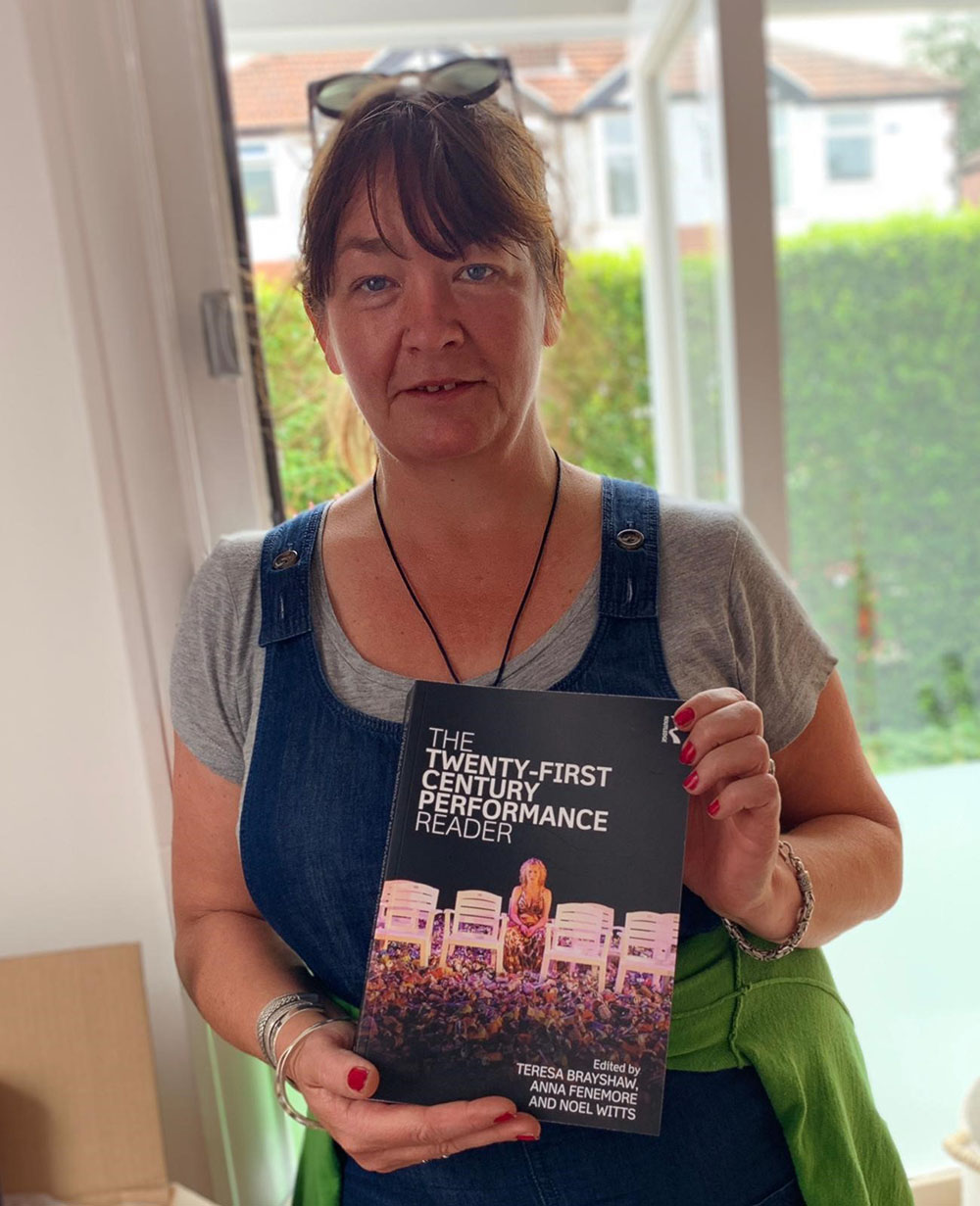 Leeds Beckett Principal Lecturer in Performing Arts, Teresa Brayshaw and Emeritus Professor of Performing Arts, Noel Witts will present a piece of work at this year’s Edinburgh Fringe Festival with Anna Fenemore, Associate Professor in Contemporary Theatre and Performance at the University of Leeds.

We are Noel, Anna and Teresa
We are the 21st Century Performance Readers
We are a professor, an associate professor and a wannabe professor

To accompany the launch of the long-awaited Twenty-First Century Performance Reader published by Routledge, the editors Teresa Brayshaw, Anna Fenemore and Noel Witts will present a series of 4-hour durational performances entitled ‘In Their Own Words’, which they will present in the Richard Demarco Archive, The Polish Room, Summerhall, Edinburgh. 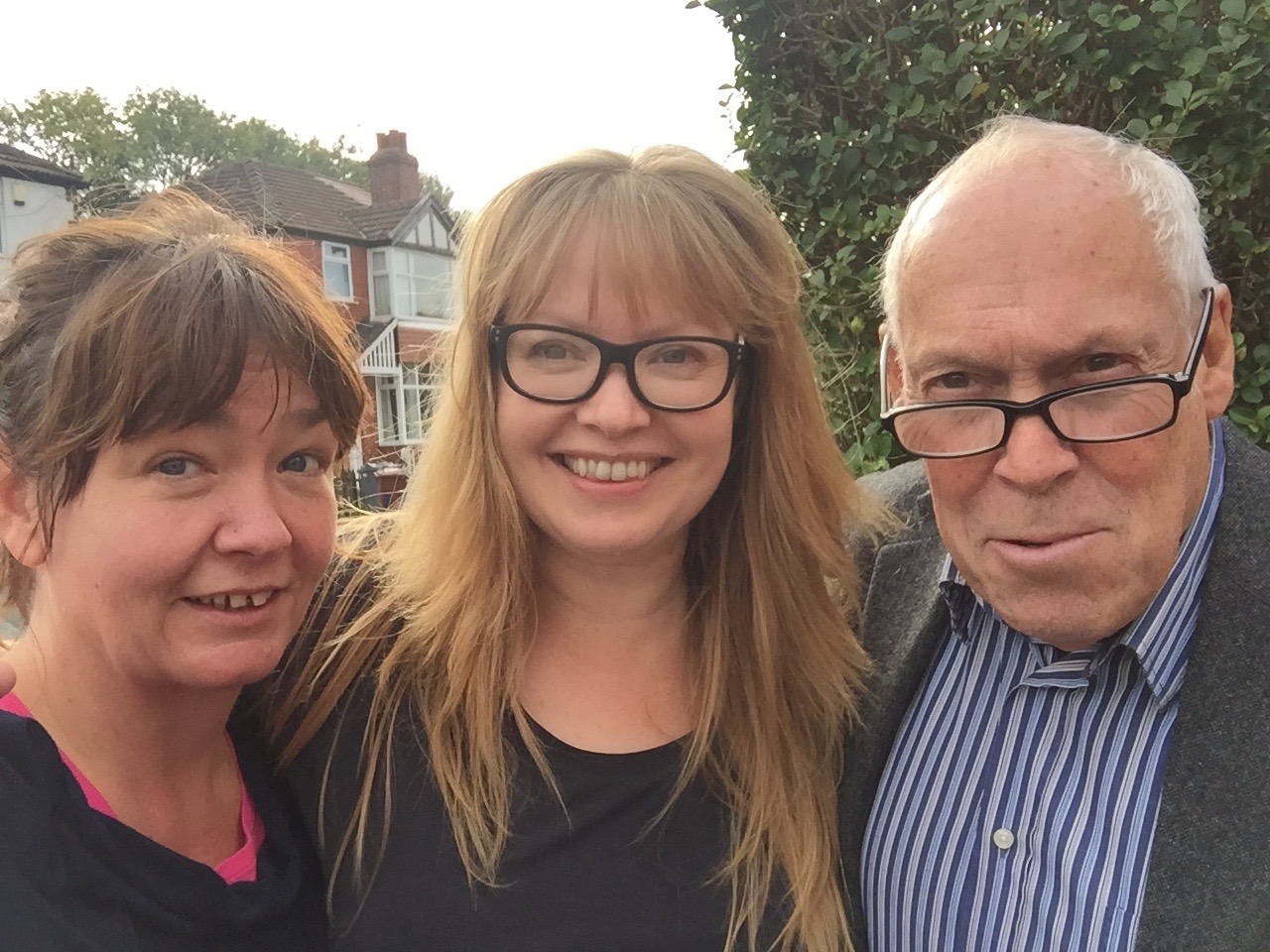 The Twenty-First Century Performance Reader combines extracts from over 70 international practitioners, companies, collectives and makers from the fields of Dance, Theatre, Music, Live and Performance Art, and Activism to form an essential sourcebook for students, researchers and practitioners.

The book will be brought to life through a series of ‘performed moments’ which involve the editors reading, conversing, debating and engaging in dialogue with each other, with artists present at the festival and with audience members.

Also featuring across 21-24 August 2019 will be a series of in-conversation sessions with Professor Richard Demarco CBE. Hosted by Professor Noel Witts each session will include a current artist at this year’s Edinburgh festival, and will celebrate Richard’s success over the years in introducing key figures to the UK cultural scene.

All events will take place across 21-24 August 2019 at The Richard Demarco Archive, Summerhall, Edinburgh.

Teresa is a theatre practitioner, a writer, a teacher, a researcher, and a qualified Feldenkrais Practitioner. Her ethos is to create environments in which people can learn through movement and awareness, to develop their innate potential and become happier and healthier as a result. View Profile
This has an else

Noel is a former lecturer at the Leeds School of Arts.