Written, directed, and produced by Jesse Gilbert along with co-producer Kalyani Patha, both 2020 MA Filmmaking graduates, Ballast focusses on the theme of grief and one man’s attempt to deal with it through ballooning. Set in West Cork, where Jesse is from, the film uses local non-actors to tell the story of Michael who lives a solitary country life and builds a paper balloon as his means of temporary escape. Jesse has been a balloon enthusiast since his grandfather “told me of the functioning paper hot air balloon he built in the 1970’s” and was keen to incorporate this into the film. The ballooning experience, and the fact you are at the whim of the wind, is a metaphor the film plays upon, reflecting the “inherently flippant and uncertain nature of a balloon trajectory is what I hoped to capture in the life of Michael”.

What would happen if you lost the thing that matters most to you? This is the question posed by I See You when Hazel, an incredibly talented yet obnoxious violinist, goes deaf. As a result of this she has to learn to actually connect with people instead of music. Created by a team of BA (Hons) Filmmaking students, including Director Josiah Williams and Producer Tom Rawding, the film was selected for the 2020 Bucharest ShortCut Cinefest, Romania and 2020 Feel the Reel International Film Festival, UK, garnering a nomination for Best Actress at the latter. 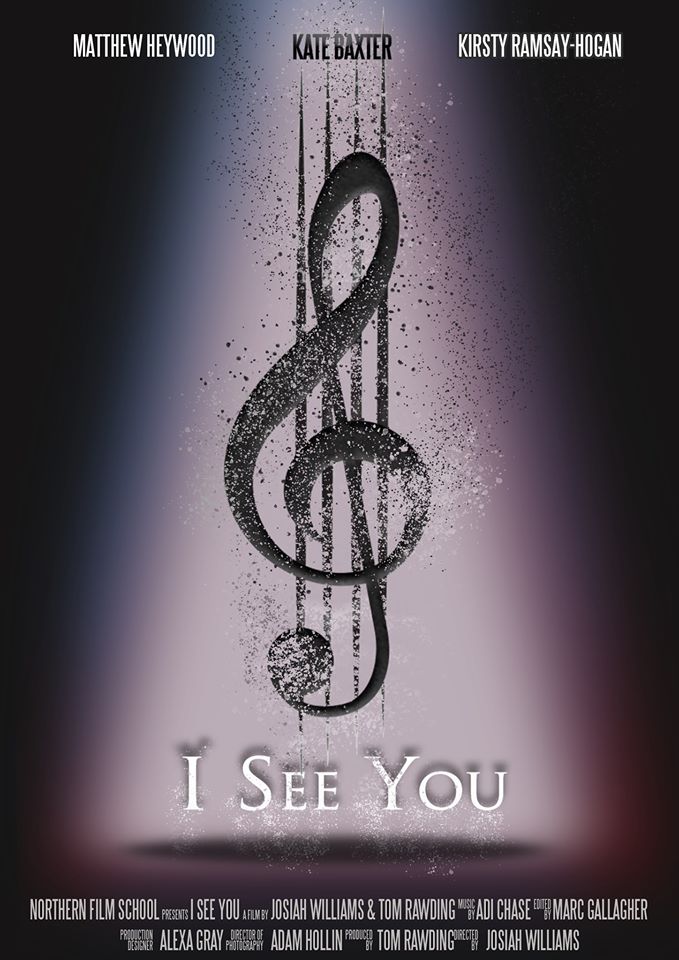 We spoke to producer Tom who highlighted the very collaborative nature of making a film like this,

“I See You is an ambitious film which I'm very proud of, and which wouldn't have been possible if I wasn't surrounded by such a passionate crew and supportive lecturers. It was great fun to make and is a story both Josiah and I were very passionate about telling the right way.”

For Tom receiving the kind of positive recognition the film has had in the early stages of its release is really helpful in building the momentum behind a project and is a “fantastic way to start our film festival journey”. The success of I See You and other films also helps to highlight how well respected the output of Leeds Beckett University film students is. This school fosters a community where great filmmaking can take place, and for Tom,

“The best thing about the Northern Film School is definitely the people, both the staff and coursemates. I've left the course with dozens of great collaborators in all sorts of roles, which as a producer, is invaluable”. 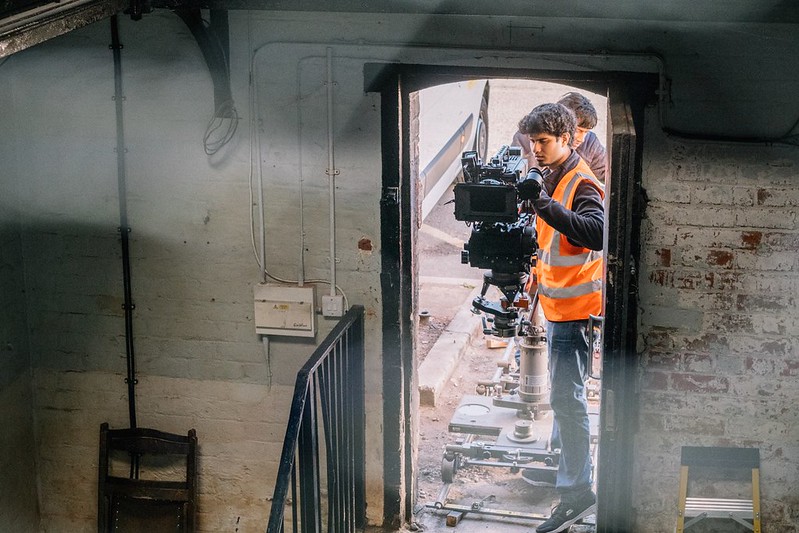 Other recent successes from our students have included:

See some more of our students work by visiting the Leeds School of Arts Festival.