08 January 2016
New research at Leeds Beckett University has revealed that elite women runners are better at pacing marathons than their male counterparts.

The Leeds Beckett study, published in the Journal of Sports Sciences, investigated the pacing profiles of 673 men and 549 women competing in International Association of Athletics Federations (IAAF) World Championship and Olympic marathons between 2001 and 2015.

Findings from the research showed that women were more likely to run an even pace throughout the race and were less likely to drop out. It also showed that the top women athletes’ more conservative starting paces meant they relied on a sprint finish to decide the medal places more than their male counterparts. 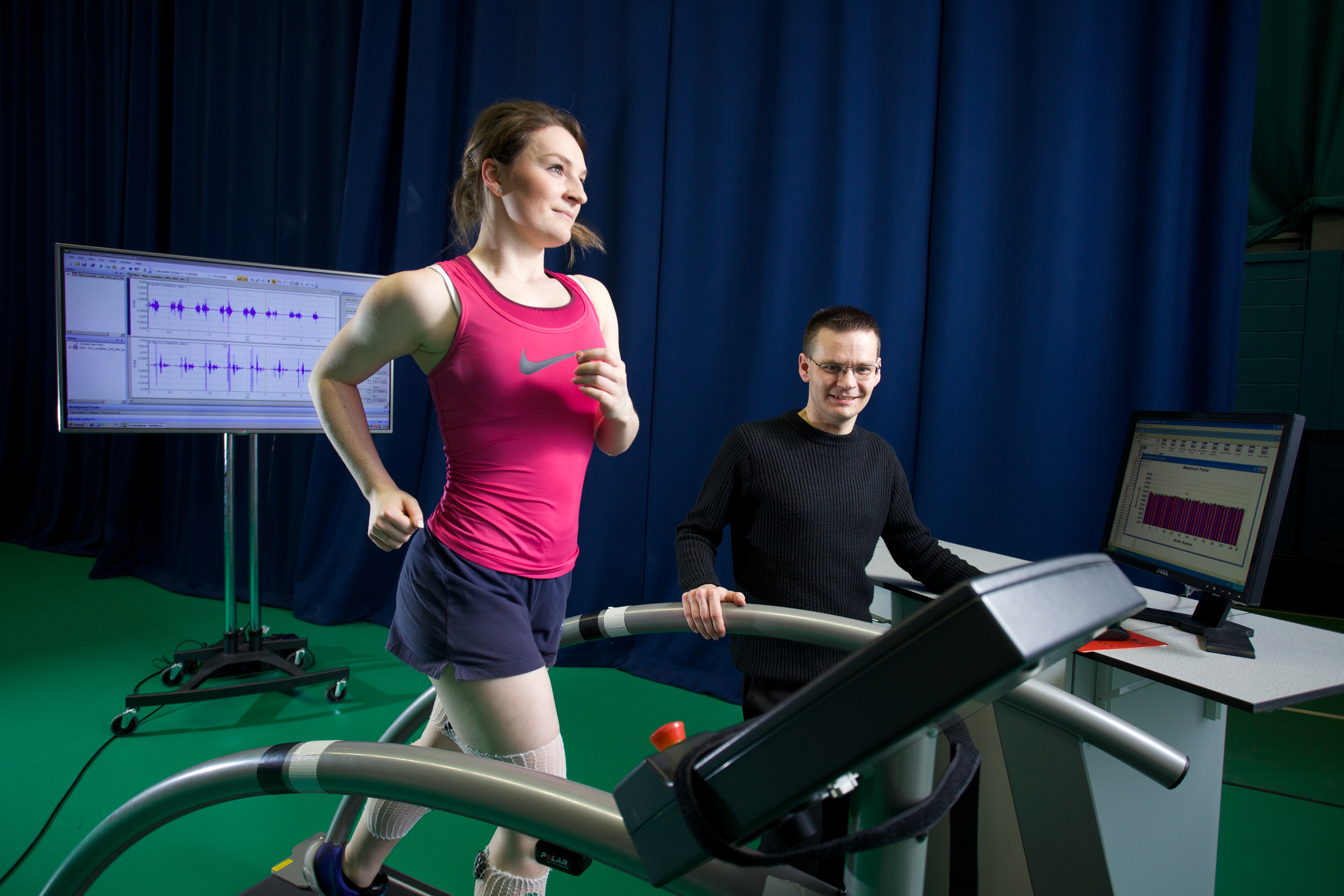 The research study, conducted by Dr Brian Hanley, Senior Lecturer in Sport and Exercise Biomechanics at Leeds Beckett, follows on from previous studies that looked at club and fun runners who took part in large-city marathons, which found similar gender differences when men and women competed together. However, this new research looked at competitions where men and women ran separately and thus showed that this sex-based difference in pacing occurred even in elite athletes aiming to become Olympic or World Champions.

Dr Hanley explained: “While it is not fully understood whether the pacing difference between men and women is based in physiology or psychology, women taking part in mixed, large-city marathons should note that running with other women of the same ability is more likely to result in an even pace than following the typically over-ambitious speed set by men.”

The research also showed running with the same athletes for the whole marathon resulted in more even-paced running than running alone or only running with others for part of the race. This form of pack running makes sense because it can reduce the mental load of running alone over such a long distance.

Dr Hanley continued: “While this can be difficult in practice because of the fatiguing nature of the marathon, particularly after 20 miles, choosing whom to run with from the start of the race can help achieve an even pace provided the others have similar abilities and ambitions. For this reason, any runner taking part in upcoming marathons, such as in London, are advised to ensure they line up in the appropriate start pen so that this form of symbiotic pacing can help them to achieve even-paced running and potentially better performances.”

The study concluded that both men and women marathon runners are advised to identify competitors with similar performance targets to run alongside provided they start conservatively. Starting too fast typically leads to considerably slower running speeds after halfway, and a greater likelihood of dropping out. Running with friends or club mates, or even the pre-arranged pace makers often employed in mass marathons, can be a huge advantage in achieving one’s pre-race goals.

Dr Hanley's research interests are in improving performance and reducing risk of injury in sportspeople, as well as the pacing profiles adopted by distance runners and race walkers. He has taken part in well-known events such as the English National Cross Country, Great North Run and London Marathon. He is also an endurance coach, with qualifications from both British Athletics and Athletics Ireland, and a race walk judge.