Academics at Leeds Beckett University are teaming up with Historic England and experts nationwide to explore and encourage us all to celebrate the relationship between lesbian, gay, bisexual and transgender (LGBT) history and the country’s buildings and spaces. 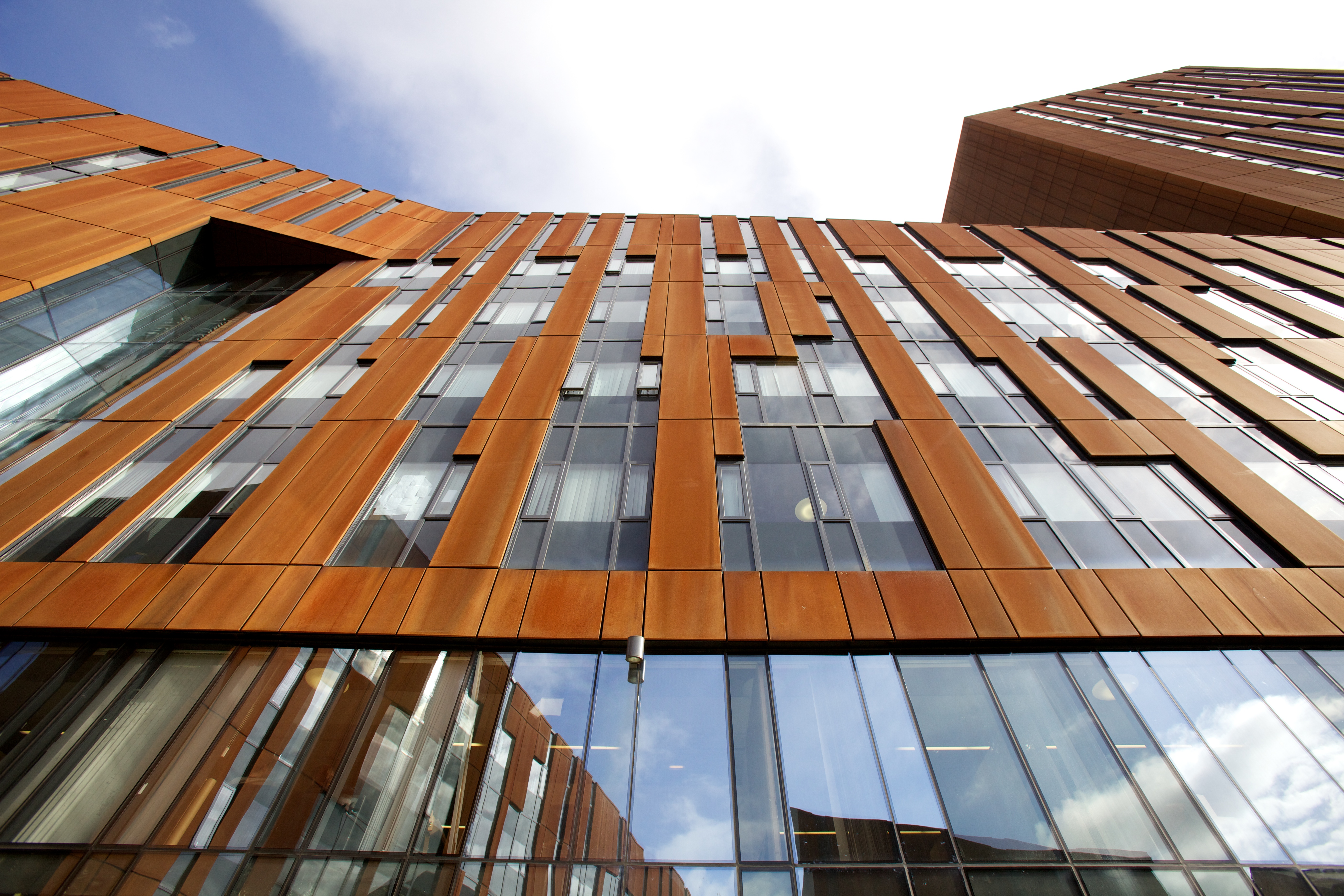 The team, led by Professor Alison Oram from the University’s Centre for Culture and the Arts, and Professor Ian Strange of the Leeds Sustainability Institute, was commissioned by Historic England, previously known as English Heritage - the national body with responsibility for the historic environment.

The project, entitled ‘Pride of Place: England’s LGBT Heritage’, aims to show that LGBT heritage is a fundamental part of our national heritage and to improve knowledge of, and access to, this history.

Together with Leeds Beckett colleague Dr Bronwen Edwards and researcher Dr Justin Bengry, as well as national experts on LGBT history and buildings and landscape history, and Historic England, the team will be investigating the places across England where LGBT communities and individuals lived, worked, and socialised in across our past.

The researchers will work with community groups, LGBT advisory groups and the general public, using crowd-sourcing as one technique for people across England to name important ‘queer’ buildings and places. In Yorkshire, these might range from Shibden Hall, Halifax, (the home of Anne Lister, the 19th century landowner, industrialist and traveller who wrote about her lesbian relationships in her diaries) to the long-standing gay-friendly pubs near Leeds railway station.

Professor Alison Oram commented: “I am delighted that a team from Leeds Beckett has won this contract. My own research as a historian has focused on lesbian, gay and ‘queer’ history for a number of years, including my book on women’s gender-crossing “Her Husband was a Woman!” Women’s Gender-Crossing and Modern British Popular Culture (2007) as well as my earlier The Lesbian History Sourcebook: Love and Sex between Women in Britain 1780-1970 (2001).

“Over the last few years I’ve increasingly been writing about historic houses, and how they embody queerness – because of their past inhabitants’ same-sex love, or because they have other LGBT associations, such as a queer sensibility in architecture and design. With greater equality since the 1990s, more and more historic sites, as well as museums and galleries, have felt able to highlight stories of same-sex love, or queer gender-crossing in their collections and histories.

“This project by Historic England recognises that queer heritage lies in the buildings all around us, and I’m excited by the opportunity to contribute to the greater public recognition of this. The project also stresses public engagement, so it will be a great opportunity to make stronger links with LGBT community groups all over England, and set up a platform for crowd-sourcing.”