An Emeritus Professor at Leeds Beckett University has been invited to join a prestigious organisation in Canada. Steve Robertson, from the School of Health and Community Studies, will be joining the College of Reviewers for his leading work on men’s health.

During his time at the university, Steve was Professor of Men, Gender and Health and co-directed the Centre for Men’s Health. The majority of his research was related to the role masculinity plays in engagement with healthcare services, particularly men’s mental health, and successful ways of promoting mental health services to men.

Steve has also been Editor-in-Chief of the International Journal of Men’s Health and Section Editor for Mental Health for the American Journal of Men’s Health. He was also previously on the Board of Trustees for the White Ribbon Campaign (UK), which aims to end violence against women by engaging boys and men in a range of initiatives to address violent, misogynistic and bullying behaviour.

Speaking about his new role, Steve said: “I am absolutely delighted. This is a very prestigious and important membership to be invited to, and it is done in recognition of significant contribution to the field of men’s health over a long period-of-time.

“I’ve collaborated with a lot of national and international organisations during my time at Leeds Beckett, including being asked to review grants for both UK and international research bodies and being invited as an external examiner for PhD’s in countries as far afield as New Zealand, Australia, Norway and Canada.

“I believe it’s all this work, as well as my position at the university, which has led to the invitation to join the College of Reviewers.”

Sue Sherwin, Dean of the School of Health and Community Studies said: “Our research team is dedicated to establishing and international focus to our work. Professor Robertson’s invitation to join the College of Reviewers acknowledges the important work he has done in Europe and internationally.”

The aim of the College of Reviewers is to provide an internationally recognised, centrally managed resource to support excellence in peer review. Members are part of an esteemed group of recognised experts who are committed to the health research funding landscape. They also take part in reviewing grants for specific Canadian Institutes of Health Research competition funding calls, as they emerge, and when they fit into their area of expertise. Leeds Beckett University PhD student Gemma Bridge, of Leeds Business School, researches the influence of the food and drink industry on health. Here, she presents some of her latest findings. Free training resources to help those caring for or supporting people with dementia during the COVID-19 pandemic have been unveiled by Leeds Beckett University. A Leeds Beckett University student who received a Bright Futures Scholarship has spoken of her time working as an ‘aspirant nurse’ after joining the NHS workforce six months early. Help for those at risk of domestic abuse whilst in lockdown

During the period of social distancing and isolation reported cases of domestic abuse have risen. Self-isolation for people in abusive or violent relationships means being trapped indoors with their abuser. 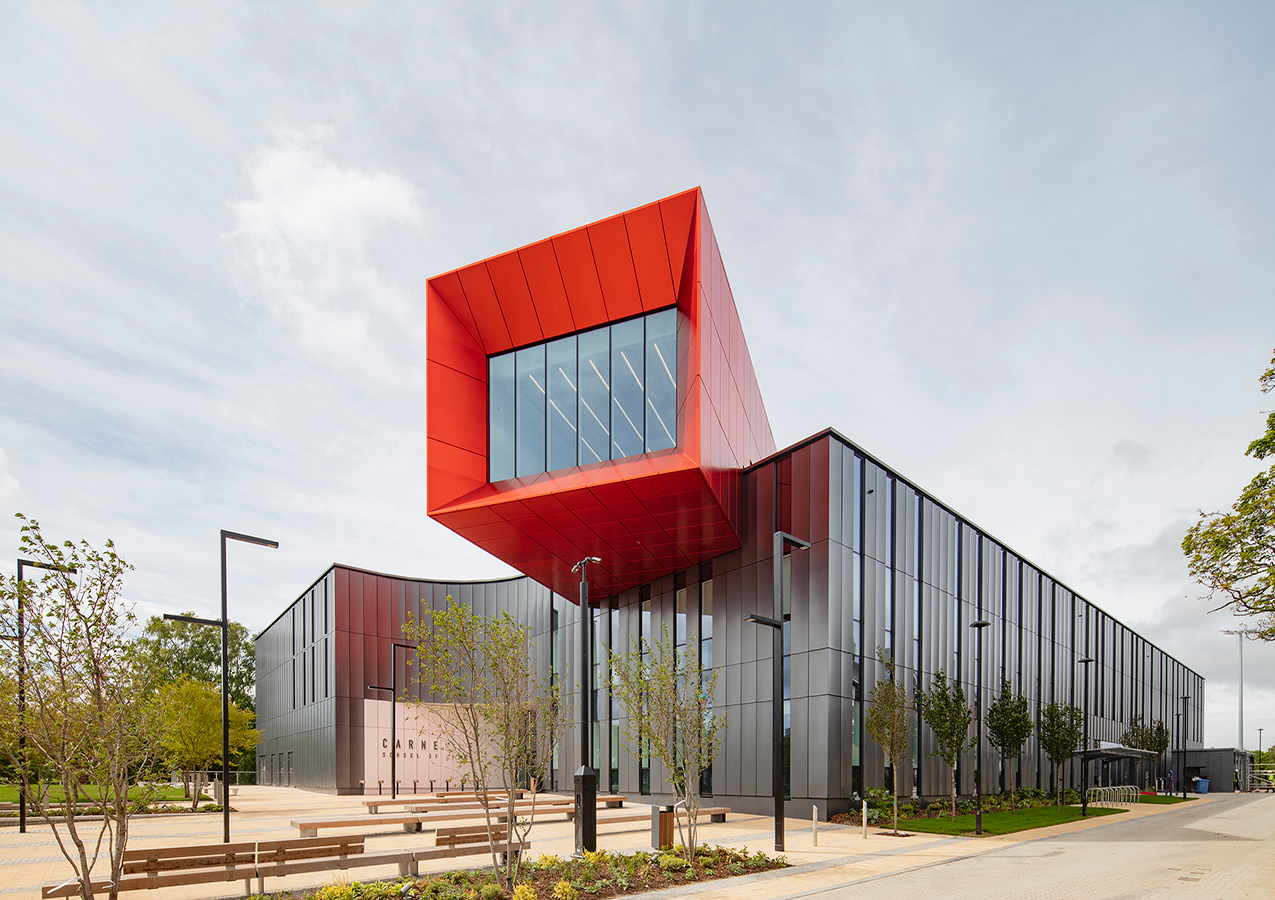