Dr Amanda Seims from the Centre for Men’s Health at Leeds Beckett has conducted research into the impact of participation in competitive tournament paintball on health and wellbeing. Commissioned by the UK Paintball Sports Federation, Amanda, along with her colleagues Professor Alan White from the Centre for Men’s Health and Dr Simon Rowlands from the Health Promotion team, created a questionnaire which asked players to consider their current situation and reflect back to their life before becoming a competitive player.

A total of 300 players completed the questionnaire, with 93% of the 247 who stated their gender being male. Many players reported a positive change in harmful lifestyle behaviours related to smoking, alcohol consumption and diet since becoming a competitive player, with all but one smoker reporting a reduction or cessation of smoking. Increased fruit, vegetable and water consumption were frequently mentioned. As men are typically more likely to engage in unhealthy lifestyle behaviours, particularly smoking and harmful alcohol consumption, the positive changes in this predominantly male group are very encouraging.

The changes in lifestyle behaviours, alongside positive changes in exercise behaviour, related to a desire to improve aspects of fitness for game play, and commitment to their paintball team. Two thirds of players reported noticing changes in their body, with weight loss and improved muscle tone noted as well as perceived improvements in cognitive and mental aptitude and skills. Significant improvements were noted for players’ rating of physical and psychological wellbeing, social capital and quality of personal relationships.

Just over half of the players had not been involved in competitive sport in the past 3 years which suggests that paintball offers something different which has the potential to engage those who were not previously engaged in sport.

Further data are set to be collected at a paintball tournament training weekend in Penkridge, Stafford. Dr Seims and Dr Rowlands plan to interview ten competitive paintball players to probe further into the impact of tournament paintball on health and wellbeing, general lifestyle behaviours and social capital. In addition to this information, Dr Matt Barlow from the Carnegie School of Sport aims to quantify the physical demands of tournament paintball using global positioning system (GPS) derived measures such as total distance covered, time spent in maximum and average velocity and time spent in different velocity zones. 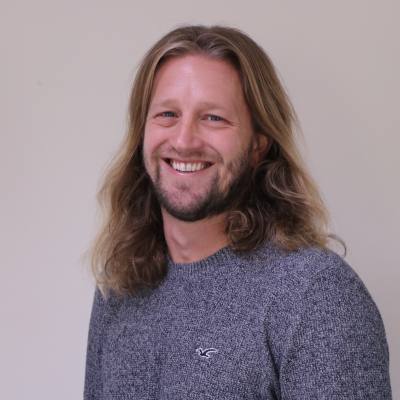