Exploring the Death Zone on Everest

A Leeds Beckett University researcher stationed on Mount Everest has spoken of the difficulties faced by climbers following multiple deaths on the world’s highest peak. Jase Wilson, from the university’s School of Events, Tourism and Hospitality Management, has spent six weeks at Everest base camp as part of a study into high-altitude mountaineering in Central Asia.

So far this year, at least 10 people have already been reported dead or missing on Everest - the average annual death rate is usually six.

Issues including a shorter climbing period, overcrowding and too many inexperienced climbers have been blamed for the higher death toll.

Mr Wilson has been conducting research at the Nepal base camp at an attitude of almost 5,400 metres - about 3,400 metres below Everest’s summit.

His focus has been on tourism in the “death zone”, which is usually above 8,000 metres – the zone in which most Everest fatalities occur.

Mr Wilson said: “The weather on Everest absolutely did not cooperate this season and everything happened quite late.

“Ropes were not fixed to the summit until 14 May. There was a short climbing window after this, which was less than ideal.

“Because there were still quite high winds and it was very cold, few people made the summit, or even pushed for the first summit window between 14-16 May.

“That left the bulk of everyone else to climb, along with their guides, during primarily 22 and 23 of May.”

Jase added: “This year there were over 380 climbers with permits for Everest just from the Nepal side.

“Normally, these clients will climb one-to-one with either a western or Nepali guide making around 800 people vying for the summit.

“But that does not include all of the support staff who perform other duties on the mountain such as portering bottles of oxygen or setting up high camps.”

Mr Wilson said he had been waiting for his fellow climbers to return from higher up the mountain when he received terrible news.

“Regrettably, an old friend of mine, Dhurba Bista, took a fatal fall descending the Lhotse face.

“Dhurba was a friend, and interview participant for my research. This event has left us all stunned.”

Mr Wilson’s research has included interviewing tourists, tour guides, Sherpas and others involved in high-altitude mountaineering tourism on the Nepal side of Everest, before travelling back to Kathmandu and then on to the base camp of K2 in Pakistan.

Professor Dorina-Maria Buda, head of the International Centre for Research in Events, Tourism and Hospitality at Leeds Beckett said: “Together with Dr Elisa Burrai and Martin Watson, we are continuously monitoring the situation in Nepal and are in frequent contact with Jase.

“He is an experienced climber himself who has travelled to the region before and undertook a strict risk assessment exercise at the university.

“Jase is also a dedicated researcher driven by the quest to understand emotional experiences of those involved in high-altitude mountaineering, whether tourists, or local tourism stakeholders.” 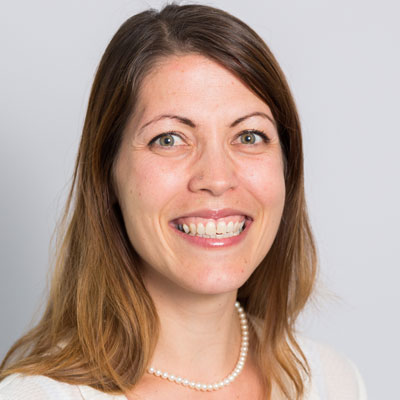