Loss of appetite commonly suffered by climbers trekking at high altitude could be caused by an imbalance in the ‘hunger hormone’, ghrelin – but eating a fatty breakfast could help maintain appetite, according to new research. A team of researchers from Leeds Beckett University and the Defence Medical Services accompanied 12 mountaineers undertaking the Dhaulagiri Trek – a 14 day expedition through the Himalayas – to try to better understand at what point the climbers started to lose their appetite and what were the biological causes behind it.

In a separate, laboratory-based study, the team also studied the different effects on appetite of eating breakfasts that were either high in carbohydrate or high in fat just before exercising.

Ghrelin is known to regulate appetite. It is secreted when the stomach is empty and becomes activated – or acylated – by chains of fatty acids to produce the feeling of hunger. It is commonly thought that in its desacylated form, ghrelin has no function, but recent laboratory research has shown that, in fact, desacylated ghrelin can reduce appetite.

The effect of this hormone on climbers’ appetite is poorly understood because research so far has only looked at the total amount of ghrelin in the body. The Leeds Beckett research team is the first to study both acylated and desacylated ghrelin during an expedition. This allowed the researchers to understand the changes in these ghrelin constituents which have opposing functions. Their results are published in the European Journal of Applied Physiology.

In the study, the group of climbers were assessed before the expedition and then at three different camps at 3,600m, 4,600m and 5,140m. In each assessment the climbers underwent a series of tests on the first morning at each camp. Hormone concentrations were measured via a blood test as soon as the climbers woke up, and they also answered questions about their appetite. After breakfast, a number of measurements were taken to record body composition, including muscle mass and fat mass.

The amount of food consumed by climbers was also carefully monitored on the day before they reached the camps. This was so the research team could better understand any changes in appetite and hormone levels and assess how they were affected by energy intake.

“We were surprised at how quickly the climbers’ appetites were affected by altitude,” says Dr Kevin Deighton, who led the research. “This is something that anyone planning an expedition at altitude needs to be aware of and to plan for carefully if they are to maintain physical fitness. It’s really important to be aware that you will need to make extra effort to keep eating – even while feeling less hungry.”

“It’s quite difficult to regulate your energy intake as a climber,” says Dr Deighton. “It takes a lot of preparation to understand how many calories are needed for each day of the expedition. As your appetite changes, the range of foods that you find palatable will also change. We know that hypoxia, or lower blood oxygen levels, may also impair taste, and so climbers will need to find the right range of foods and make a conscious effort to eat what they have planned.”

In the second study, published in Physiology and Behaviour, the team carried out a laboratory investigation into how different breakfast meals might help climbers maintain their appetites during treks. A group of volunteers were each assessed twice in conditions simulating an altitude of 4,300 m. On one occasion participants were given a breakfast high in fat, and on another occasion they were given a breakfast high in carbohydrates. Both meals were bowls of porridge, but the high fat breakfast was rich in coconut oil. Each volunteer then exercised and it was found that their appetite remained higher after the high fat breakfast compared with the high carbohydrate breakfast. This was associated with higher acylated ghrelin concentrations.

“These findings take us one step closer to achieving energy balance at altitude” says Jamie Matu, PhD student at Leeds Beckett University. “The specific chains of fatty acids in coconut oil may have increased the activation of ghrelin, subsequently increasing appetite during exercise.” 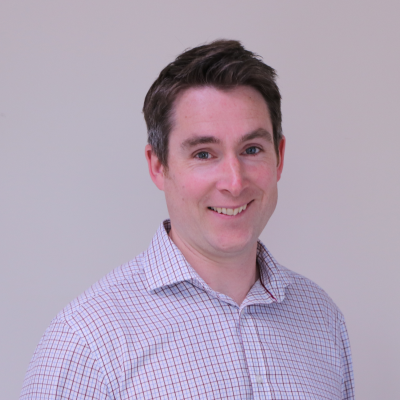 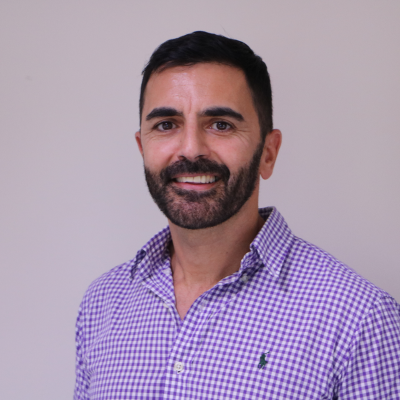 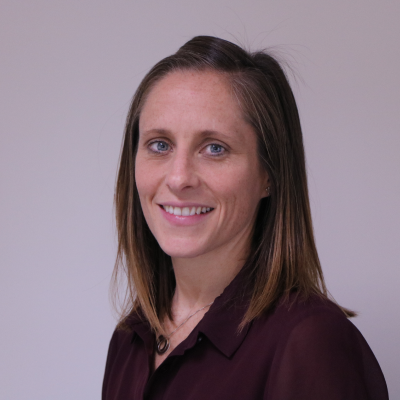