21 September 2016
An event to inspire the next generation of football coaches is set to take place at Leeds United’s Elland Road in October.

Following on from a successful Coach Education Masterclass at Bradford City’s grounds in April, the event will welcome current and aspiring grassroots coaches to Leeds United’s stadium to learn about the footballing opportunities that exist in the Leeds area. Attendees will have the opportunity to liaise and network with each of the Leeds-based sporting organisations through a series of discussion groups and question and answer sessions. There will also be the opportunity to network with grassroots coaches, clubs and organisations, with the aim of helping to inspire and encourage new coaches in order to create opportunities for young people in the Leeds region.

Event organiser, Dr Dan Kilvington, Senior Lecturer in Media and Cultural Studies at Leeds Beckett University, explained: “Without coaches and volunteers at grassroots level, participatory opportunities fail to exist. Football is the nation’s number one sport and the demand for affiliated new teams and clubs is huge. Attendees of the Creating and Developing Coaches event will be equipped with the knowledge of how to create new teams and clubs, and how to make them successful. Attendees will also be provided with information on how to take existing clubs to the next level as coaching courses, mentorship programmes and funding streams will be discussed.” 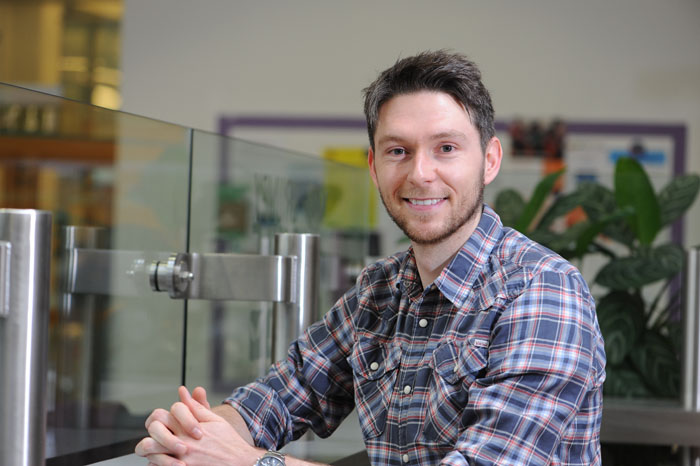 The free event, which has been funded by Leeds Beckett as part of the Y21 research project, runs from 7pm to 9.30pm in the West Stand Bremner Suite and is open to all.

Dr Kilvington added: “The event offers a vital platform for coaches, as well as football club secretaries, grassroots volunteers, parents of players, and footy fans who fancy themselves as a future coach, to find out about the amazing opportunities that exist on their door step. We particularly welcome individuals from Black and Minority Ethnic (BAME) communities to attend as there is a clear under representation within the coaching system, notably at professional level.”

The evening is set to begin with short talks from the FA’s Regional Coach Mentor Officer (North West), Steve Smithies, on the importance of coaching, as well as equality and diversity in the system, and Chazz Mann, Leeds United Academy Coach and FA Coach Mentor, on his journey from grassroots to elite level.

For more information and to book onto the event, please visit http://bit.ly/LeedsCoaches.

The Y21 research project is led by the Centre for Culture and the Arts at Leeds Beckett and is currently investigating the potential culture has in changing the fortunes of a society and also shaping the lives of the individuals living within city regions in Yorkshire in the 21st century.