11 December 2017
With news that Channel 4 could relocate part of its operations to a city outside of London, Leeds Beckett University is joining the bid to bring the broadcaster to the city.

Leeds City Region Enterprise Partnership (LEP) is coordinating the bid, with a list of shortlisted cities expected to be announced shortly and a formal bid process to follow.

At Leeds Beckett we are proud of our Northern Film School - one of the best-known film and television schools in the UK - which has been making innovative and award-winning films for over 25 years.

Becky Rogers, BA (Hons) Journalism student (pictured above), is throwing her support behind the campaign, and said: “Channel 4 would bring even more creative and media jobs to the north, making Yorkshire the creative hub it can and should be.”

Annabelle Pangborn, Director of the Northern Film School, added: “At a time when the creative industries are thriving in Leeds, the potential for moving image and screen design development sits right at the heart of the cultural life of the city.

“As technology continues to present different approaches to working with moving image, Channel 4 would offer a dynamic and responsive hub for research, development and screen design, leading the way in new programme making.” 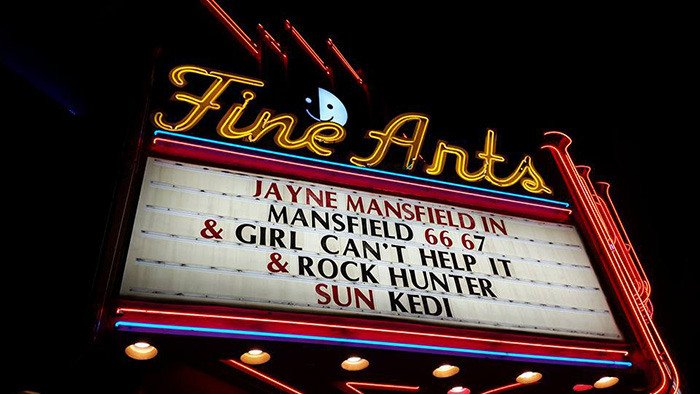 Robert Shail, Professor of Film in the Northern Film School, added: “Channel 4 in Leeds would be a welcome boost to the rapidly-growing media economy of the city. Their cutting-edge approach is a perfect match for the cultural diversity and creative innovation of Leeds.” 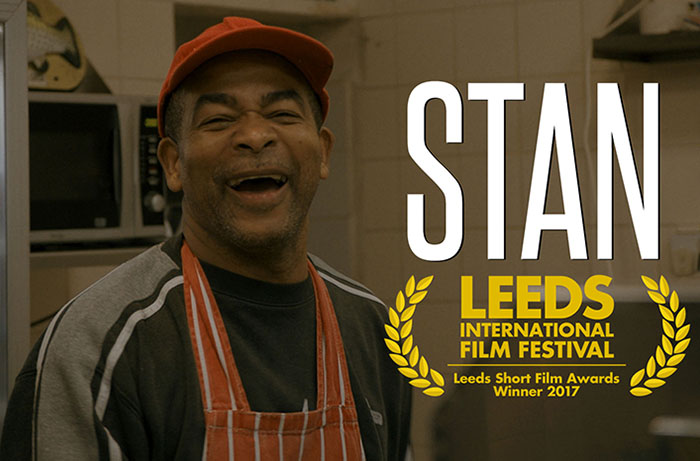