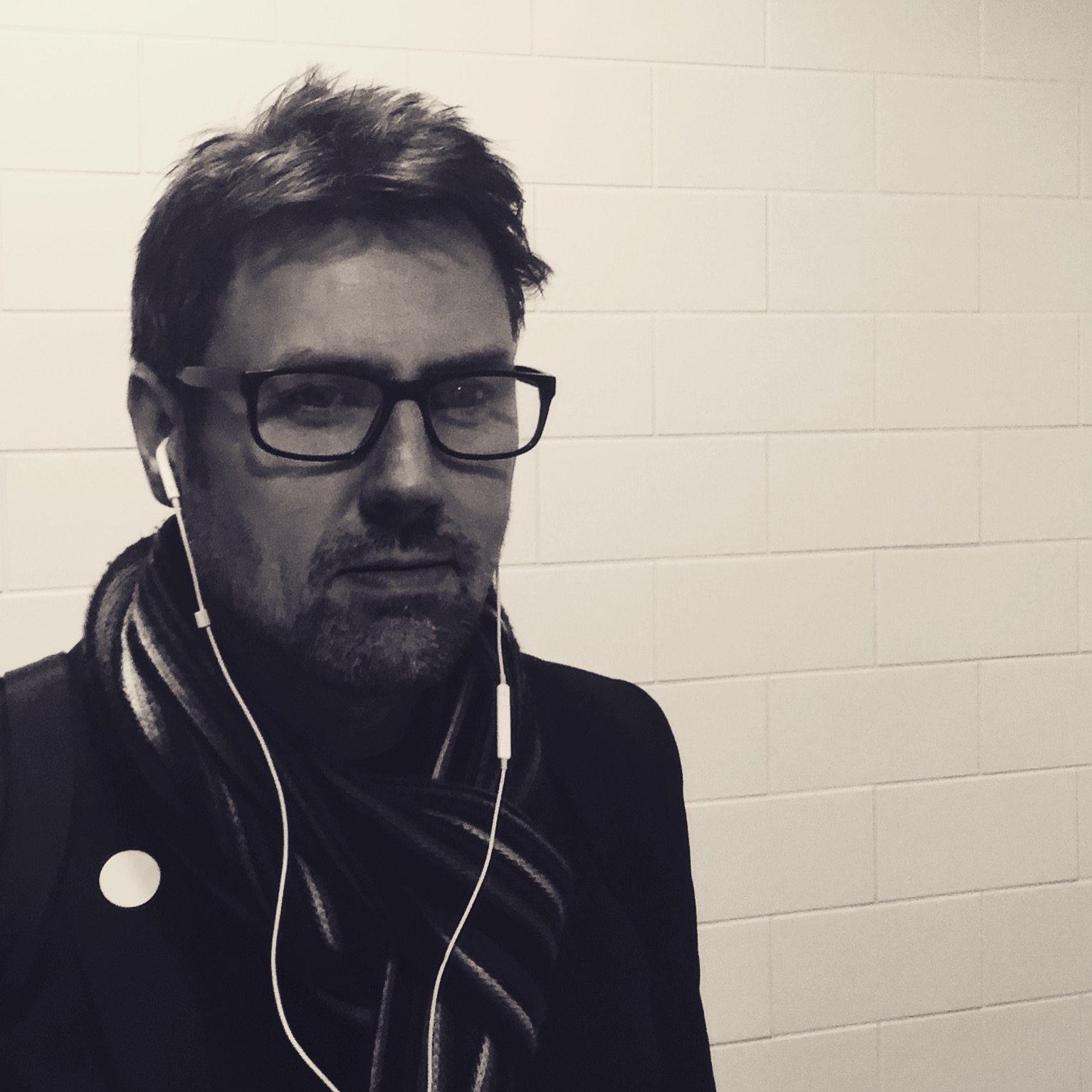 Carl is a Principal Lecturer in Music specialising in Songwriting and Production and is Head of Student Experience and Employability for the School of Film, Music and Performing Arts.

Prior to joining the University in 2003 Carl was a multimedia designer and programmer for education and then Head of New Media within a large marketing agency before starting his own business. Throughout this he has been a songwriter and performer since 1987.

In 2010 he co-founded the Live at Leeds Unconference as part of the Live at Leeds music festival. The conference looks at emerging ways to approach the music industry and has featured talks from Tom Robinson, Simon Rix (Kaiser Chiefs) and James McMahon (Kerrang! Editor) plus many others.

He runs an annual songwriting residential and also organises an annual artist in residence program, which has previously featured Chris T-T, Ian Prowse (Amsterdam) and I Monster.

Carl holds a Masters Degree in Creative Technologies and is a Senior Fellow of the Higher Education Academy.

Carl’s current research interest is the evocation of memory and place in Songwriting and Production. He is an active songwriter, performer and producer.