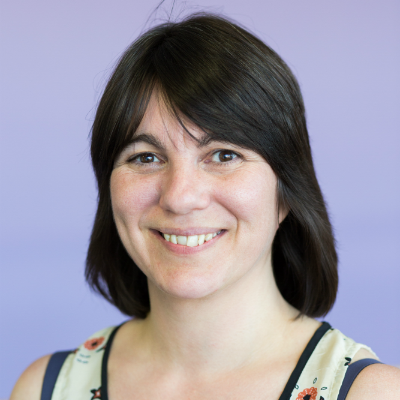 From 2013 to 2015, Kate co-led the EU funded ASBAE (Addressing Sexual Bullying Across Europe) project, which was a multi-national project funded by the European Commission and which involved collaboration with Dr Tamara Turner-Moore (co-lead on the project) and Professor Brendan Gough at Leeds Beckett University and five NGOs. The ASBAE project explored young people’s (13-18) awareness and experiences of sexual bullying across five European countries and developed a peer-led interactive workshop programme to help young people to recognise and address sexual bullying, including sexual harassment and coercion, bullying related to a person's sexual identity or expression, and transphobic bullying.

Kate was shortlisted (along with Dr Turner-Moore) for Researcher of the Year in 2014.

Kate has taught on a number of different modules across all levels of the BSc (Hons) Psychology degree. She is currently the module leader for the level 5 Real World Psychology module and the level 6 Critical and Philosophical Issues in Psychology module. She also teaches qualitative research methods on the level 5 Advanced Research Methods module and supervises undergraduate dissertation projects.

Kate has supervised a range of PhD projects on topics relating to gender and sexuality. At present she is Director of Studies for Saskia Jones, whose thesis is entitled "Young people’s understandings of power inequalities within sexual relationships and the implications for sexual consent".

Kate is currently working on publications based on both the ASBAE project and the F-COSTE project.